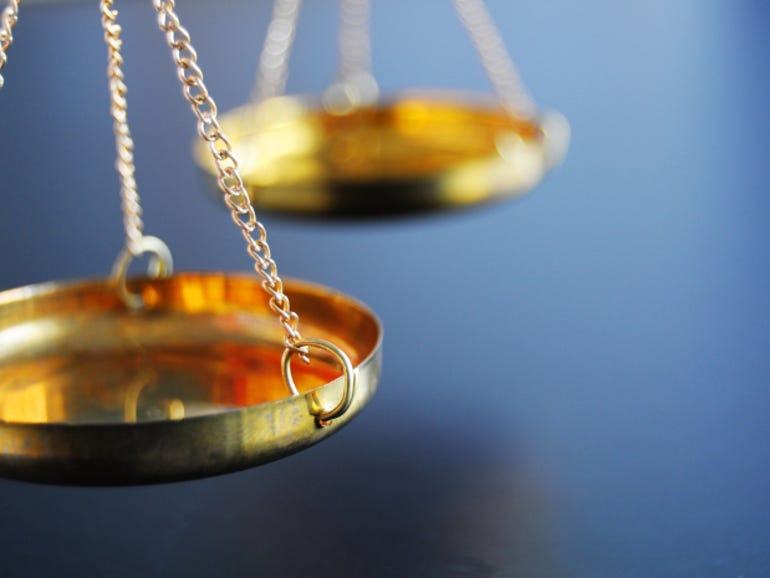 The Australian Competition and Consumer Commission (ACCC) said it is considering whether sector-specific regulation is necessary to help it address the competition and consumer concerns in digital platform markets, as part of its ongoing Digital Platform Services Inquiry.

“Although the ACCC’s existing powers under the Competition and Consumer Act 2010 allow us to take some enforcement action against digital platforms, we are considering whether up front regulation may be needed in addition to enforcement under the existing CCA provisions to address the competition and consumer concerns our digital platforms inquiries have identified,” ACCC chairman Rod Sims said on Friday, during his speech at the annual UniSA and ACCC Competition Law and Economics Workshop.

He outlined that introducing sector-specific regulation would not be entirely new, noting that Australia introduced industry-specific legislation to the telecommunications sector in relation to competition and access functions, as an example.

“If such regulation is found to be necessary, we will also consider how this regulation should be designed to address the harms in a proportionate yet effective way,” Sims said.

“Importantly, we will seek industry views on this crucial question, and we will liaise closely with the Commonwealth Treasury,” he added.

Sims also pointed out that based on global developments in places such as Japan, the EU, the UK, and the US where ex ante regulation of digital platforms are being “hotly debated”, “existing antitrust laws have not held up well to the challenges posed by digital markets”.

During his speech on Friday, Sims also touched on the need to address merger law reform and the need to prove the future in competition cases.

“Merger control is critical to protecting and promoting competition. It is the gatekeeper, protecting us from the negative effects of increases in concentration,” he said.

“If we are serious about protecting competition in this country, we must ensure our merger control regime works as effectively as possible, and that it is consistent with international best practice.”

These recommendations will be delivered as part of the ACCC’s final report for the Digital Platform Services Inquiry, which is due to be delivered to the Treasurer in September 2022. An interim report was sent to the Treasurer last month, with that report to be publicly released in the coming weeks.

The focus on the Digital Platforms Services Inquiry comes as the competition watchdog recently wrapped up its ad tech services inquiry, where found Google has a dominant market position when it comes to the ad tech sector, which it said has created “systemic competition concerns”.

Published as part of its final report [PDF] for its ad tech inquiry, the ACCC’s findings state that competition for supplying ad tech services has become ineffective due to Google’s dominant market position.

“In 2020, we estimate that over 90% of ad impressions traded via the ad tech supply chain passed through at least one Google service. Google is by far the largest supplier of each key ad tech service,” the report said.

“Over more than a decade, Google’s vertical integration and strength in ad tech services has allowed it to engage in a range of conduct which has lessened competition over time and entrenched its dominant position.”