The US Charge d’Affaires in Kabul, Ross Wilson, was the target of the planned attack on Monday, the National Directorate of Security (NDS) said in a statement released on Tuesday. All four ISIS members, who were also planning to assassinate other Afghan senior officials, have been arrested in an NDS special military operation in Kama … Read more 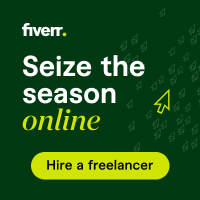