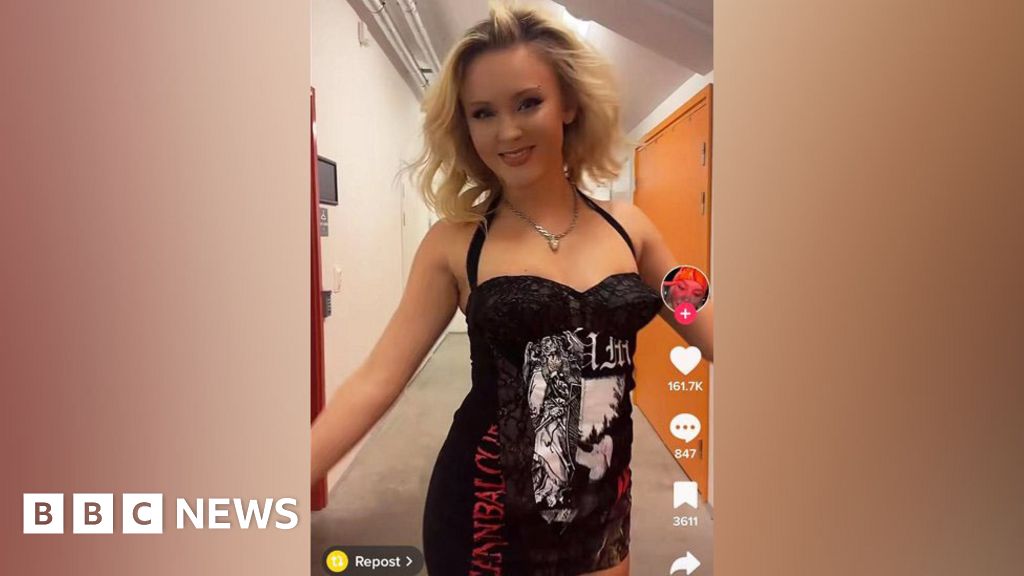 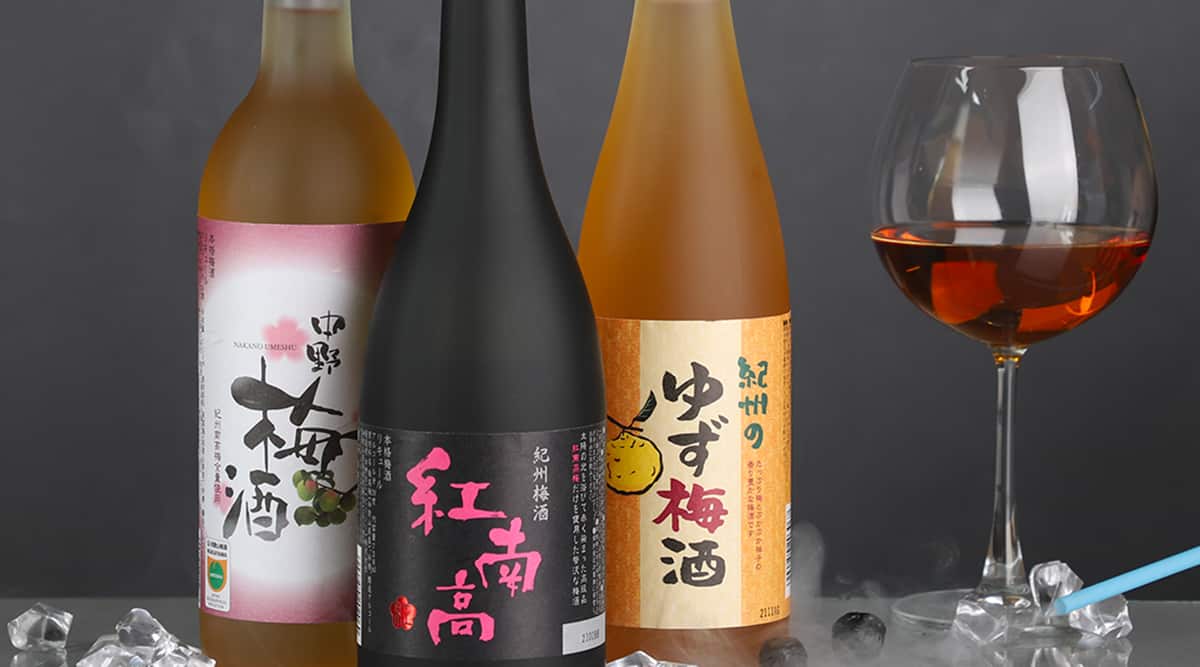 As not many people in India know about the Umeshu, the focus will be on increasing the places to taste, especially fine dining restaurants.

Who doesn’t love a good, tasty drink at sundown ? It becomes even more interesting if that drink happens to be a traditional Japanese wine! Known as Umeshu, this Japanese wine is a sweet-sour flavoured booze made from the best and raw ‘ume’ plums from Japan.  Umeshu is now available in India in three distinct and delicious flavours viz., Kishu’s Yuzu plum wine, Nakano Umeshu, and Kishu Umeshu Beninanko.

Umeshu, a fruit liqueur comprising 35% white liquor and around 20% alcohol, is among Japan’s most well-known and loved beverages and is slowly building a loyal community of fans across the world. Umeshu is not just a perfect drink to round-off your evening meals or even a leisurely afternoon, it also offers a host of health-benefits. It is rich in citric acid and antioxidants. Over 300 types of Umeshu flavours exist in Japan. Umeshu has a fruity aroma and sweet taste, targeting millennial generation women as the main target. Umeshu has sweeter and very unique aromas, which might be preferred by many in India. One of the brands is called Beninanko Umeshu, which won the first Grand Prix at Japan’s largest Umeshu contest, where they compete to be the best Umeshu in Japan. Umeshu might be replacement of dessert wine or Champagne for aperitif.

In India, EIJ Consulting Pvt. Ltd. will market Japanese Wine Umeshu in partnership with Sonarys Brands. Together they plan to spread the Umeshu culture in the country and familiarise consumers in India about the refreshingly rich and fruity flavour of these plum Umeshu wines and their several health benefits. 2000 bottles have been imported in the first stage. They aim to establish Umeshu as one of India’s premium and go to alcoholic beverages. As not many people in India know about the Umeshu, the focus will be on increasing the places to taste, especially fine dining restaurants. You can taste Umeshu first in select restaurants in Maharashtra. Afterwards winelovers in Delhi, Haryana and Karnataka will get to saviour Umeshu soon.

Yosuke Shibata, CEO, EIJ Consulting Pvt.Ltd., said, “Consumers across the world are increasingly being drawn to natural, traditionally-made, authentic products which is why Umeshu, a simple traditional plum drink made in Japanese households, has become so popular globally. We are excited to introduce our Indian wine connoisseurs to its very distinctly light and fruity flavour. Since not many people are aware about Umeshu in India, we will first proceed with acquainting them with its taste. This will also stimulate a cultural exchange between the two wonderful countries. We launch in Maharashtra, starting with Mumbai’s popular fine-dining restaurants and then to take Umeshu to Pune and Gurgaon by August 2022.”

This initiative by the makers will also focus on creating and managing ‘Umeshu Lovers’. It will be a community dedicated to savouring one of Japan’s most widely known alcoholic beverages. It will operate via an online portal and familiarise people with how to make, drink, enjoy, and learn about Umeshu. Umeshu Lovers will relish and celebrate the love for one of the most popular alcoholic beverages from Japan – Umeshu in India. The community will indulge in hosting tasting events where the target audience can taste Umeshu.

Nakano Umeshu: This wine is made using 100% local Nanko-ume fruits grown in Wakayama, a region known for its high-quality ume. The rich, fruity and fragrant plum wine is loved in Japan and across the world for its sweet-sour flavour.

Kishu’s Yuzu plum wine: This is made using yuzu juice, a citrus fruit that is a cross between a mandarin and lime. It’s popular among wine connoisseurs for its distinct Japanese fruity flavour.

Kishu Umeshu Beninanko: This delectable plum wine which has a peach-like fragrance is made from the very rare and precious ‘Beni Nanko’ plums that grow only in the sun. This particular blend uses 1.5 times the number of red Nanko plums compared to other regular plum wines. Beninanko has also won the first Grand Prix at Japan’s largest Umeshu competition. 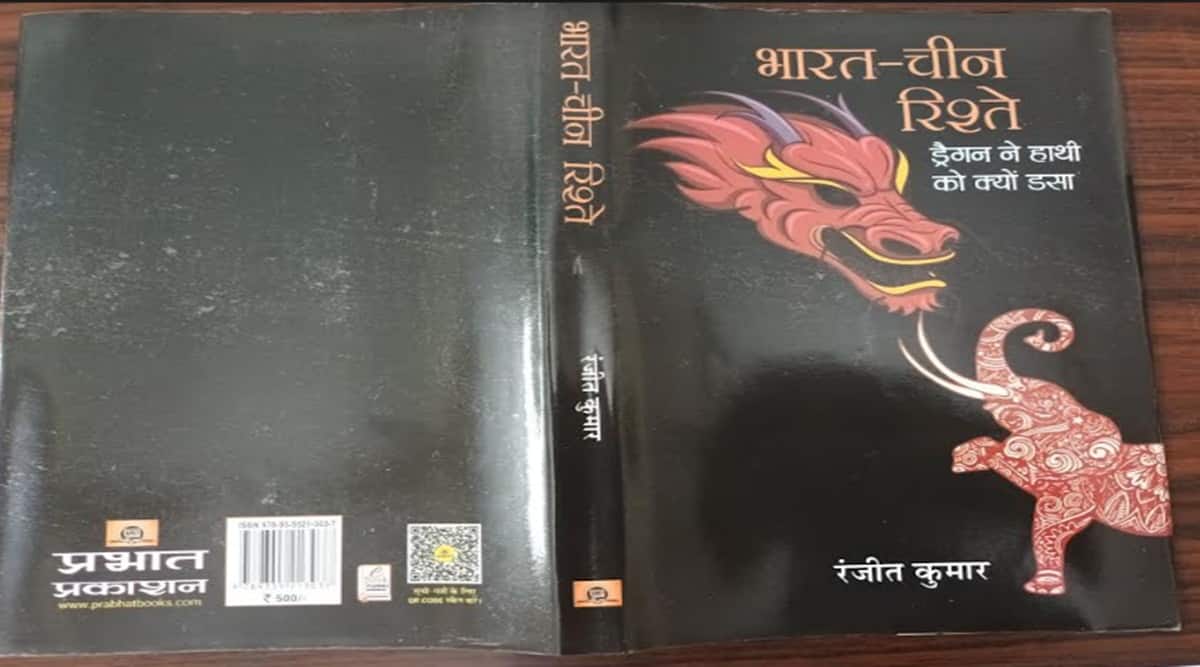