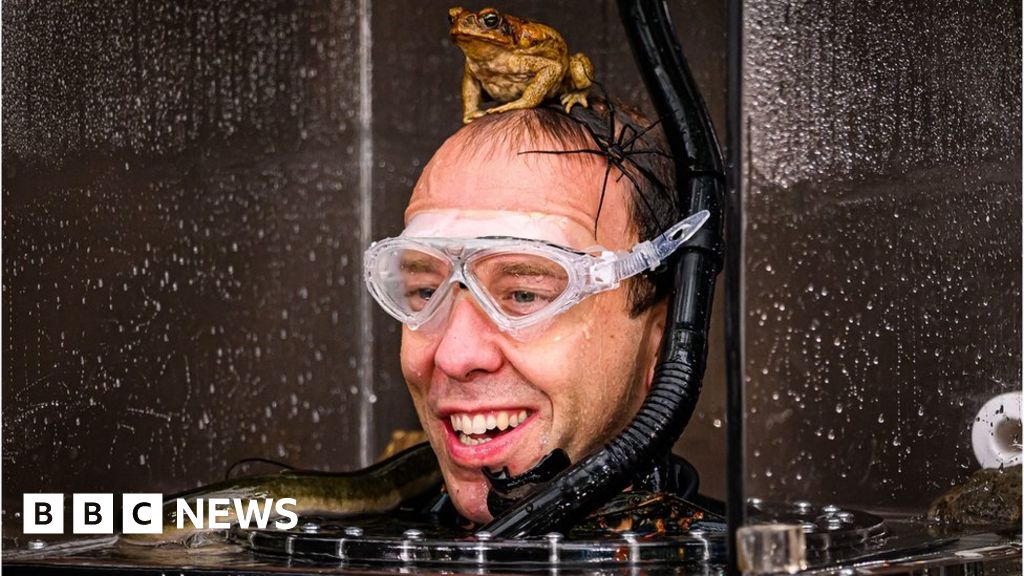 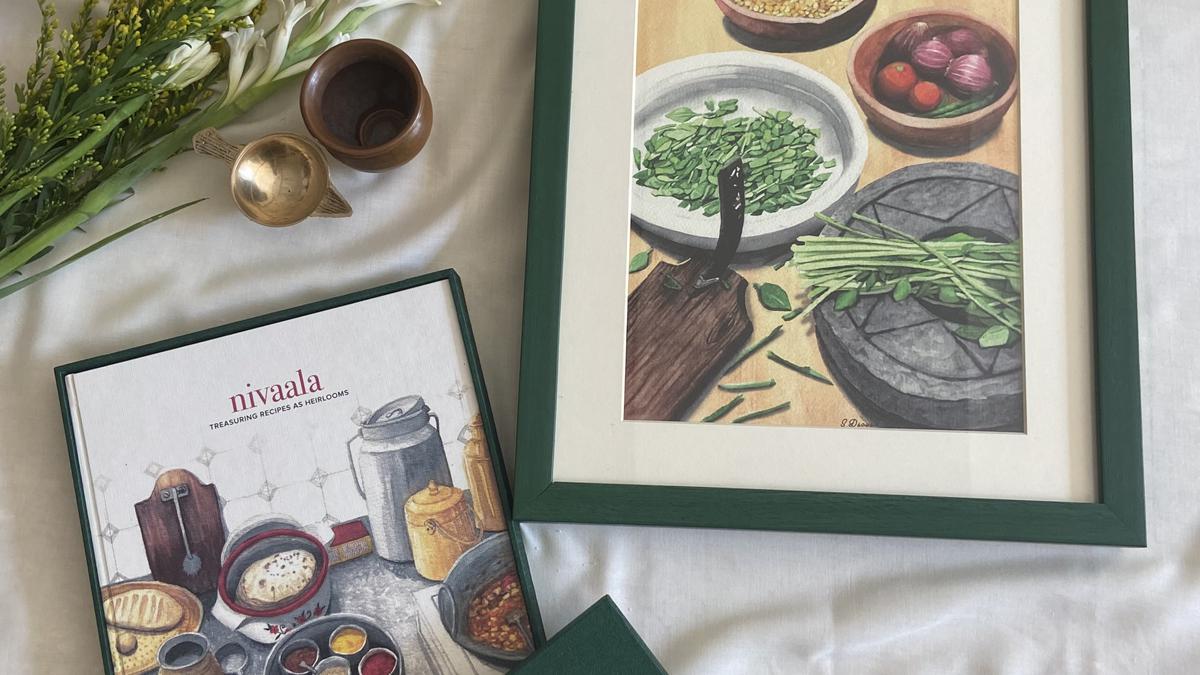 
“Weird: The Al Yankovic Story” certainly earns its title, operating, appropriately, not as an actual movie biography but an outlandish parody of one, filled with comedy cameos and bizarre flights of fancy.

Starring Daniel Radcliffe and produced and co-written by Yankovic himself, like its namesake’s songs, it’s at times little too silly, but still energetic and attention-getting enough to help put the easily ignored Roku channel on people’s radar.

The amusing conceit behind the entire project – expanding upon a spoof movie trailer released in 2010 – is that a Weird Al biopic functions like one of his chart-topping songs, taking the form of the genre but turning it on its head. Throw in a who’s who of comedy talent popping in along the way, and there’s something to keep viewers engaged and mostly entertained, while perhaps googling along to see where (if it all) the truth lies.

Take Yankovic’s parents, who tell him flatly as a youth, “Stop being who you are and doing the things you love.” Or the way he starts playing the accordion, after his dad beats a door-to-door salesman within an inch of his life.

Finally, there’s Al stumbling into his musical career, transforming the song “My Sharona” into “My Bologna” on the fly when his roommates ask him to make sandwiches, and later catching the eye of the novelty-song maestro/disc-jockey Dr. Demento (Rainn Wilson), who actually did play a role in Yankovic’s discovery, just not quite in the way depicted here.

The film embarks on its weirdest odyssey by charting Al’s relationship with Madonna (Evan Rachel Wood, in a pretty uncanny impersonation), who really did ask him to parody one of her songs, but maybe didn’t become his girlfriend and at some point get kidnapped.

Directed by Eric Appel (who produced the aforementioned short, and shares script credit with Yankovic, who also has a cameo), “Weird” is produced through the folks at Funny or Die. At first blush, the idea of producing something completely different around Yankovic, infused with the same playful irreverence that he brought to his tunes, feels like just what the doctor ordered.

Given its slim underpinnings, the idea that it runs out of steam a bit before it’s all over seems inevitable and tolerable, especially when taking into account that its subject’s most memorable creations run about three minutes, max.

In a way, nothing could be a more perfect sign of the hunger content in the streaming age than inflating a bite-sized comedy short into a full-blown movie. Yet even allowing for the fact that “Weird” isn’t much more than a snack, as the man in question sang, just eat it.