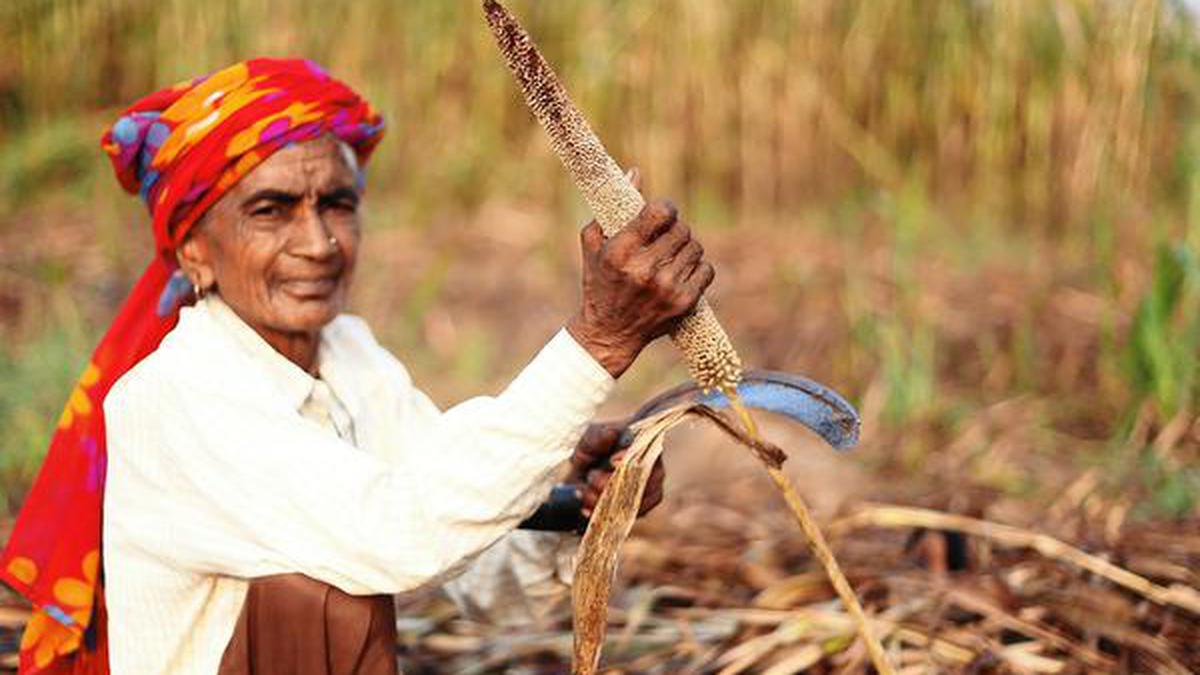 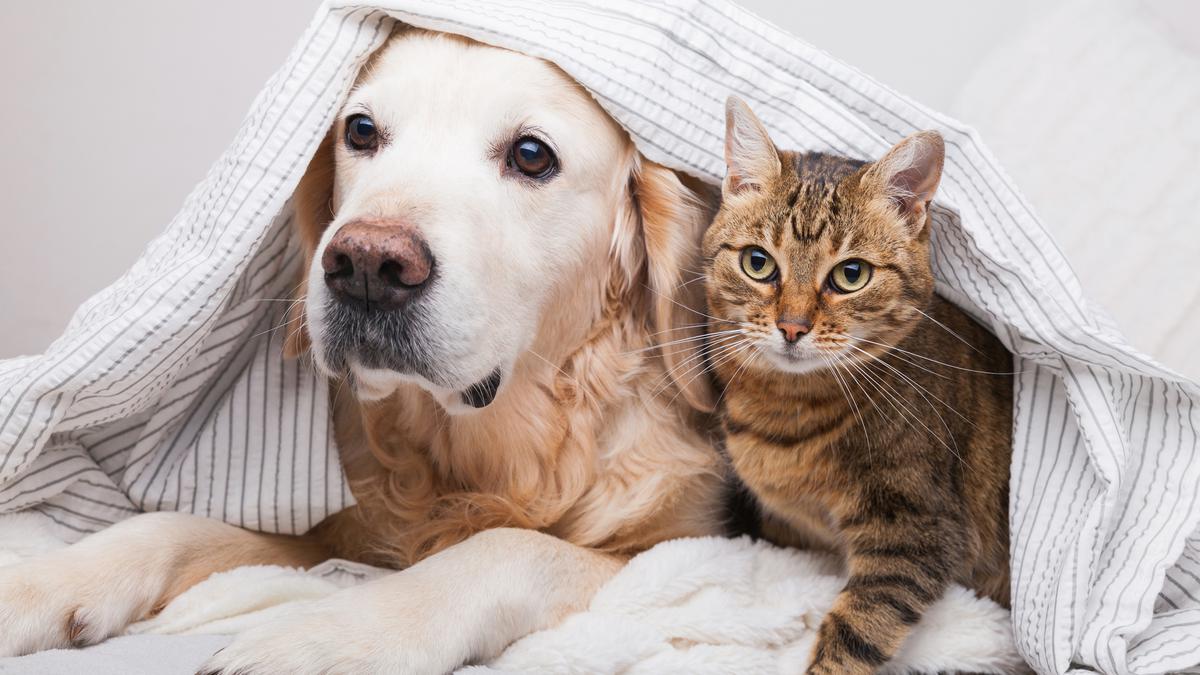 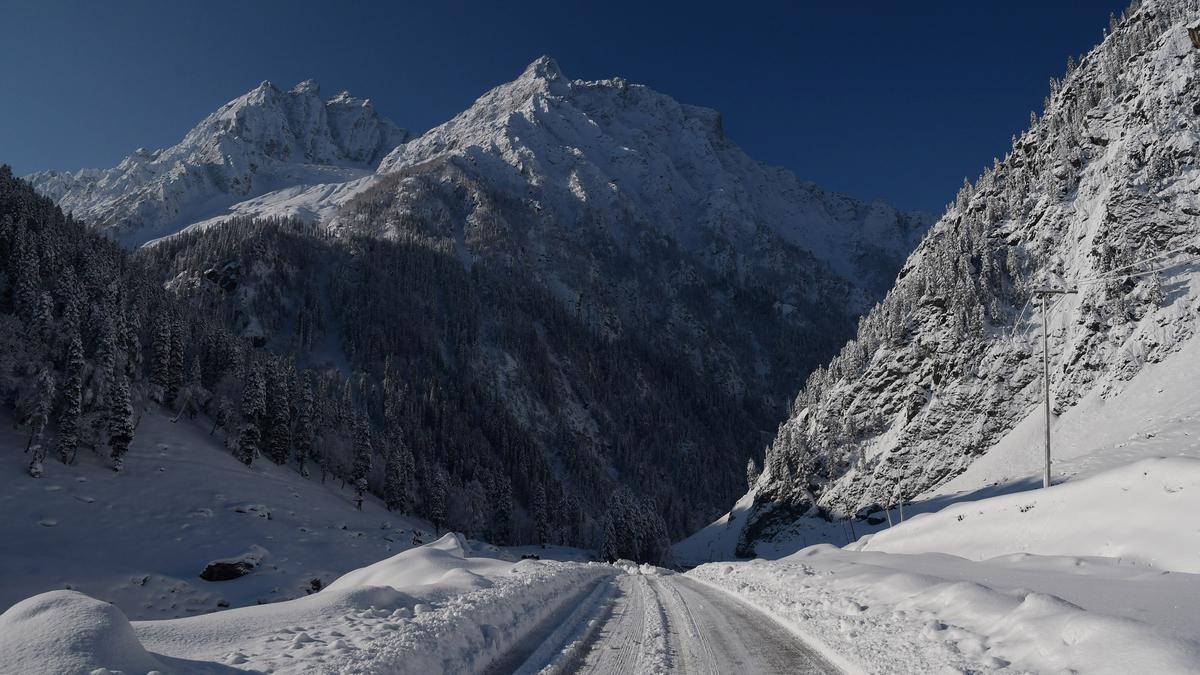 In a significant development, the US space agency NASA has shared footage of the Ingenuity Mars helicopter that has completed a record-breaking 25th flight on the Red Planet. During its latest flight, the helicopter covered the distance of 704 metres at a speed of 5.5 metres per second, making it the longest and fastest flight to date.

While the video was taken on April 8, 2022, NASA released the same on May 27, 2022. The video was taken on April 8 during the flight but was only released by the space agency on May 27. Notably, Ingenuity is an solar-powered helicopter that is small in size. It landed on the Red Planet on February 18, 2021, along with the Perseverance Rover. According to NASA, the helicopter completed the world’s first ever powered extraterrestrial flight on April 19, 2022, hovered and then landed for a 39.1 second flight duration.

Issuing a statement, NASA said, “For our record-breaking flight, Ingenuity’s downward-looking navigation camera provided us with a breathtaking sense of what it would feel like gliding 33 feet above the surface of Mars at 12 miles per hour.”

The released video starts one second into the flight. As the video moves on, the rotorcraft reaches an altitude of 10 metres.The rotorcraft then moves towards the southwest, increasing its speed in less than three seconds. The video shows it flying over a group of sand ripples and some rock fields. As the video comes to an end, a flat and featureless terrain appears, which provides a landing spot for Ingenuity.

Also, NASA had programmed the rotorcraft’s navigation camera to deactivate whenever it reaches near 1 metre of the surface. The was taken to ensure that any dust that might have kicked up during takeoff and landing doesn’t affect the navigation system.