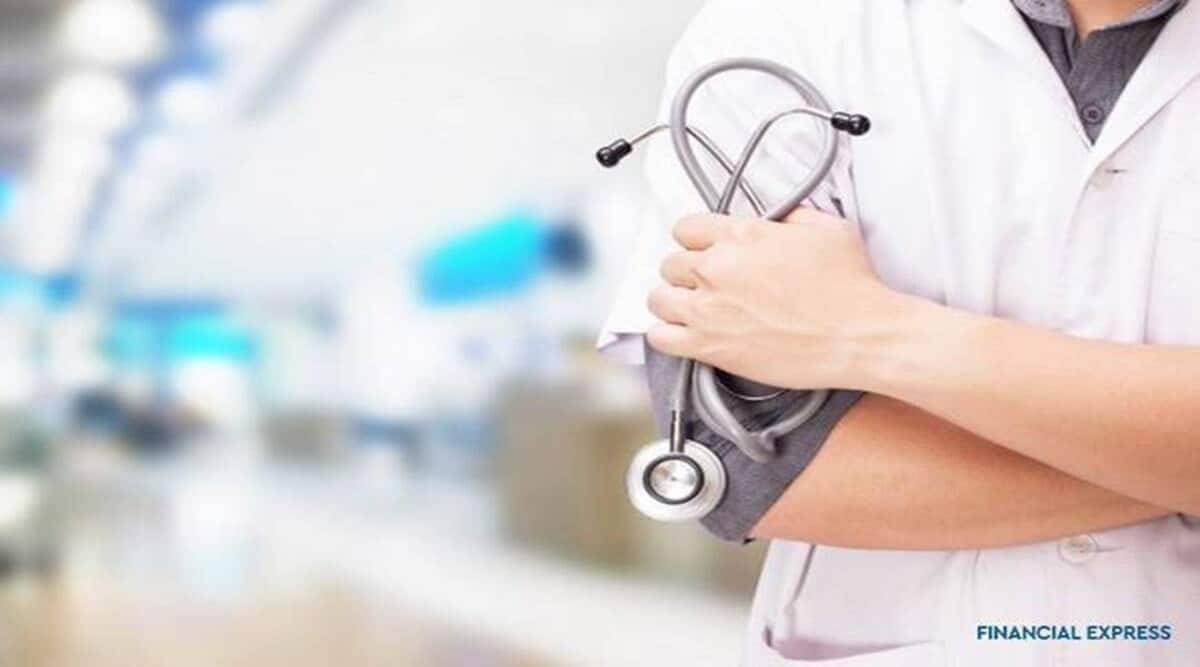 A typical mohalla clinic has a doctor and a midwife-cum-nurse. It provides an array of diagnostic services and essential medicines free of cost to patients.

Authorities working on Master Plan of Delhi 2041 have received various suggestions from public on boosting healthcare services in the city, which include incorporating the mohalla clinic model in the vision document, and augmenting the number of maternity hospitals in the Walled City, official sources said.

People have also suggested that services related to sanitation, water supply and solid waste management in areas of the old city, need “urgent upgrading and better management” owing to its high population density.

The draft MPD 2041, prepared by the Delhi Development Authority, was made available early June on the website of the DDA and public suggestions and objections were invited, the last date for sending the same was August 23.

A board of enquiry, headed by vice chairman of the DDA, has been hearing and considering objections and suggestions of the public on the draft since October 18, when the first round of hearing had begun online. DDA has conducted several rounds of hearings till date.

From creating a ”24-hour city” with night-time economy, extensive transport infrastructure, affordable housing for all and healthy environment to checking unauthorised colonies and pollution – these are part of the guiding principles the DDA has laid out for the MPD 2041.

The vision document largely covers the policies of environment, economy, mobility, heritage, culture and public spaces, among others.

During the 10th and 11th meetings of the Board of Enquiry and Hearing, issues related to heritage zones and Walled City, upgrading of physical and medical infrastructure, permissibility of allowed activities, increase in building heights, conservations of heritage structures, relaxation in parking norms, encroachment of government lands, were discussed.

Among the various suggestions offered by the public, comprised, “including mohalla clinics as part of the Master Plan of Delhi 2041 provisions, with duly spaces allotted, so that number of mohalla clinics get increased all over the city”, according to sources.

A mohalla clinic is a neighbourhood facility for providing free primary healthcare to residents. The healthcare model, is a flagship initiative of Arvind Kejriwal-led Delhi government to boost primary healthcare system here, and over the years it has drawn praise from various public personalities and well-known institutions.

The total number of mohalla clinics in the city at present stands at over 500, according to a senior official of the health department.
A typical mohalla clinic has a doctor and a midwife-cum-nurse. It provides an array of diagnostic services and essential medicines free of cost to patients.
For the densely populated areas like the Walled City, suggestions were given to have one super-specialty maternity hospital per two lakh of population, and to augment the number of maternity hospitals in the densly-populated old city, sources said.

Authorities working on Master Plan of Delhi 2041 have also received various suggestions from public on preservation of built heritage, which includes setting up a dedicated cell to promote conservation of architectural legacy in the Walled City.

Shahjehanabad or Old Delhi or Walled City, was built by the Mughals, in the 17th century as its imperial capital, and is endowed with old buildings, houses, shops, centuries-old havelis and religion sites, including the iconic Jama Masjid, and other rich cultural heritage.

The area is densly populated and narrows lanes and gullies, often pose a challenge for authorities in providing healthcare and for people in accessing it, especially during emergency time, such as taking pregnant women and accident-hit people to hospitals.

Other suggestions regarding the Walled City, included creating more “open open space and playgrounds for young children, old people, women for their neighborhood recreation”. Redevelopment plan should accommodate the needs for the same, people have told authorities.

Walled city building bye-laws to be formulated considering its location is sensitive in nature, and its density which is different than the rest of the city. New construction techniques earthquake-resistant building codes and rain water harvesting requirements should be stipulated as well, as per the suggestions given.
The DDA mid-October had said that it had received 33,000 objections, suggestions in the stipulated time period of 75 days.

All organisations, stakeholders and persons who have submitted objections or suggestions will be given ample chance of hearing, the DDA had earlier said.
The process of preparation of Master Plan of Delhi 2041 was initiated in 2017, and it remained on track in spite of the lockdown and other restrictions on account of the COVID-19 pandemic.

The first Master Plan for Delhi was promulgated in 1962 under the Delhi Development Act of 1957, followed by the Master Plans of 2001 and 2021, each of which is an extensive modification of the respective previous plan document.

“These plans were prepared for 20 years’ perspective periods and provided a holistic framework for planned development of Delhi.
The MPD 2041 is a ‘strategic’ and ‘enabling’ framework to guide future growth of the city, built upon the lessons learnt from the implementation of the previous plans,” the draft says.

‘I go outside, feel miserable and come home burnt to a crisp’: the people who hate summer

‘I wanted my children to grow up here’: how Airbnb is ruining local communities in north Wales