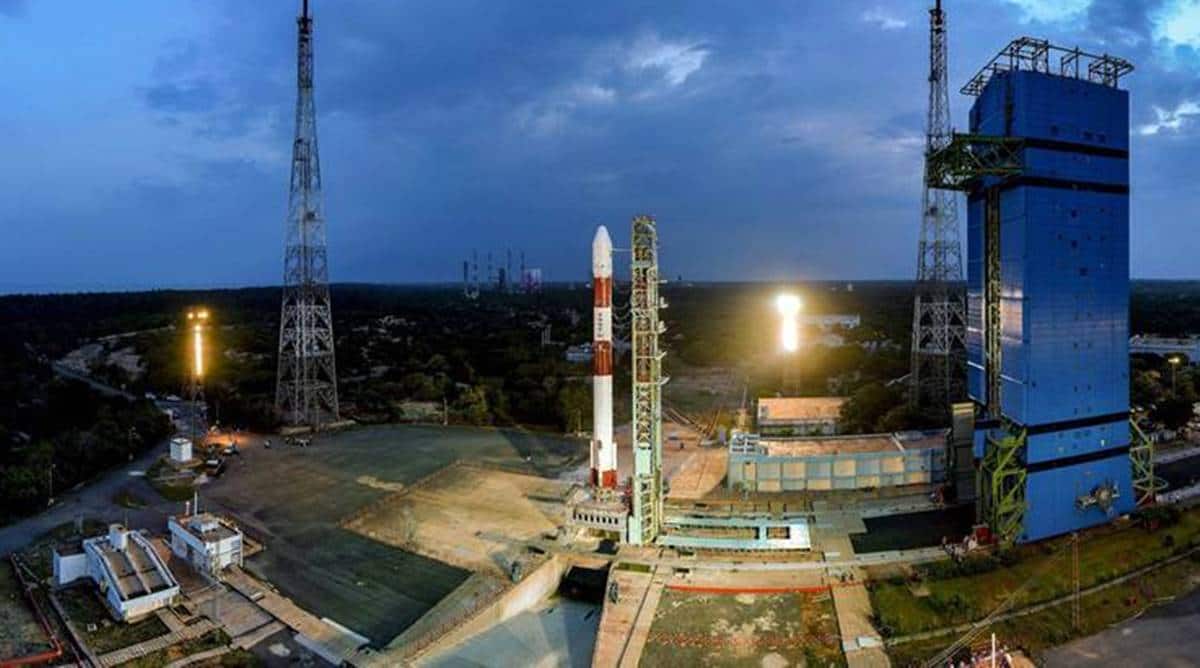 In the month of April a high level delegation from the Space Agency of Mexico is expected to visit India to seek deeper cooperation in the Space sector.

A top diplomat confirmed to Financial Express Online “Top officials of Mexican Aerospace Agency (AEM) are expected to visit India and they will meet the Chairman of Indian Space Research Organization (ISRO) and other senior officials.”

“They were expected to travel in the large delegation which is accompanying the visiting Foreign Minister of Mexico, Marcelo Ebrard Casaubón,” said the diplomat quoted above.

The Mexican minister who is in New Delhi has said that one of the key areas of cooperation between the two countries is aerospace, and highlighted that there is a huge potential for the Mexican Aerospace Agency (AEM) and for regional initiatives such as the recently established Latin American and Caribbean Space Agency (ALCE). He met with the chairman of ISRO and the minister for Science and Technology.

The draft of the MoU between ISRO and ALCE led by Mexico has been firmed up and will be signed soon, the diplomat confirmed. ISRO and AEM are expected to identify more areas of cooperation in the space sector.

As reported by Financial Express Online earlier this regional space agency was founded last year by Argentina and Mexico, when both countries had signed the Declaration on the Constitution of a Regional Cooperation Mechanism in the Space Field to create this space agency. The agency has been created to share knowledge and long term commitments in the Space sector.

In an earlier interaction, Mexico’s Ambassador to India Federico Salas has said that the space agencies have been building ties and in 2014 AEM & ISRO on Space Cooperation for useful purposes and in 2016 a workshop related to best practices was held in Mexico where four Indian experts had participated.

What is Mexico looking for in the space sector?

It is technologies that would help for disaster risk prevention and reduction, an app for early warning for forest fires, apps related to improvement of agricultural productivity and much more.

It is also keen on giving internet services to the whole nation by 2024, since it has the expertise in downloading satellite images, it can work with ISRO to achieve its target.

ISRO and ALCE could work together to build nano-satellites, something that is being considered. Also, it could provide affordable launch service, lunar or planetary missions in the future. The ALCE, as well as other agencies in the region could look towards ISRO for interplanetary missions –like Mars, Venus or Moon.