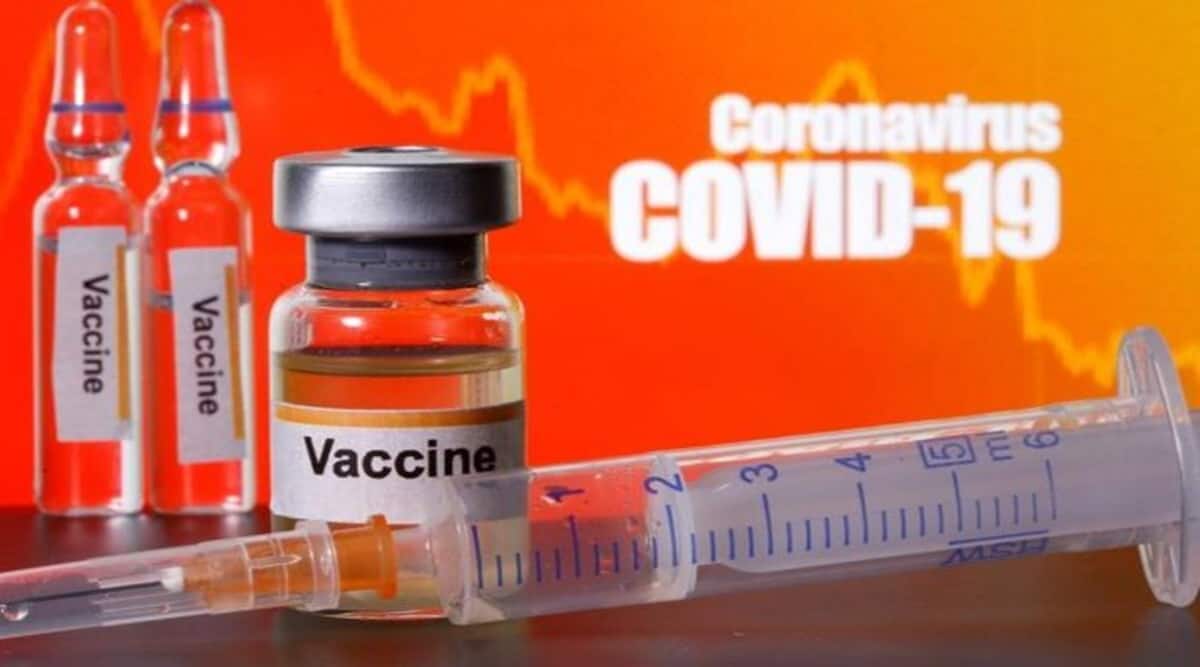 Since only few people are coming to take the shots, a file has already been moved on closing down all the vaccination centres in the schools.

The government is likely to take a decision on shutting down some of its centres in Delhi as the vaccinations have reached a saturation point. With the number of shots, each day showing a downward trend, the government plans on closing some of the centres, especially those that were opened at schools.

Delhi has so far administered 3907 doses of Corbevax for children in the age group of 12 to 14 on Thursday, which is low compared to the shots that were administered on the first day of the drive. On Wednesday, almost 3937 shots were administered despite the government portal Cowin not showing slots till afternoon. The vaccination numbers are likely to pick up only after Holi when districts start organising camps at schools.

According to the Delhi government officials, the low vaccination count is because children are on vacation or could be out of the city as well. The numbers are expected to increase as soon as the drive begins to increase at schools.

According to the Cowin portal Delhi had administered 17,569 doses of vaccine in Delhi on Thursday, a slide down further from the average 28000 shots that were given every day this week.

Since only few people are coming to take the shots, a file has already been moved on closing down all the vaccination centres in the schools. Almost 10,000 everyday shots were administered earlier that are now left to just 1,000 shots a day. The vaccination centres in schools were started when online teaching was on but now the vaccinations will only be carried out in camp modes for the school children, while the fixed vaccination sites at schools that were there earlier where others could come to get their shots, will now be discontinued.

I love to daydream, but now I’m stressed I’ve been doing it wrong | Emma Beddington