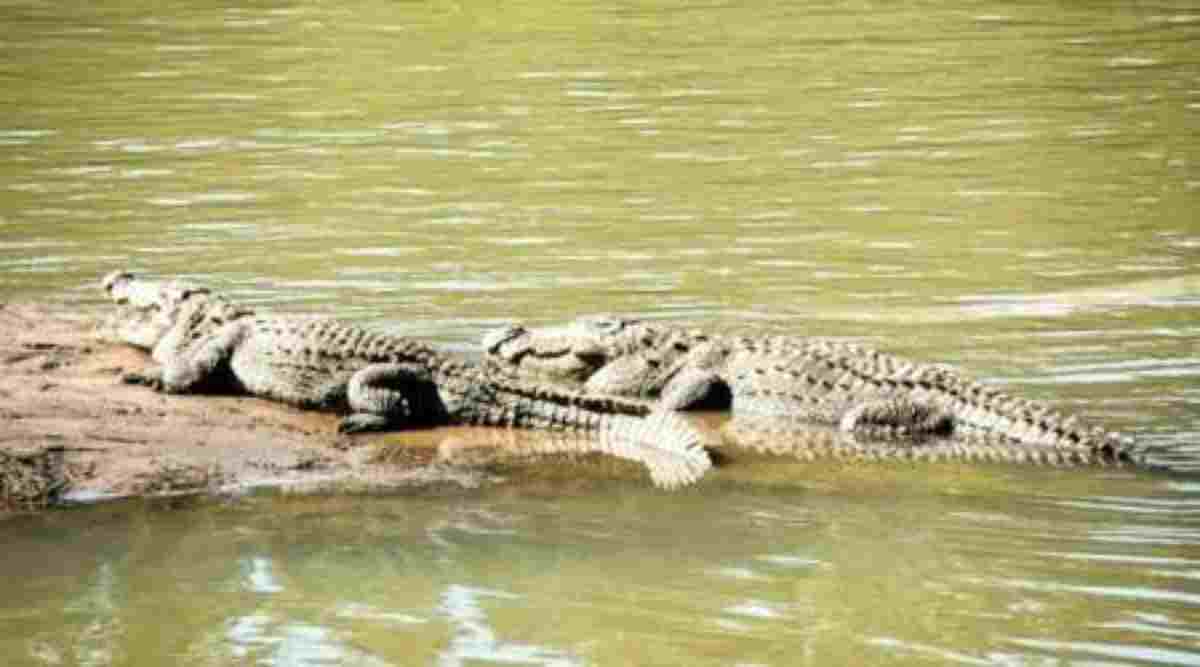 Tourists visiting Maharashtra’s Ratnagiri district will now get to take a Crocodile Safari amidst the dense mangrove forests there. The state-run Mangrove cell has taken the initiative to boost tourism in the district and spread awareness about wildlife conservation. The safari strated on May 3rd at Kangaon at Khed in Ratnagiri.

The crocodile safari takes place between 7.30 am and 6 pm in Songaon village, depending on low tide – as the crocodiles are largely visible during low tides. The village is located in Maharashtra’s Konkan belt and is situated along the Vashishti river. Homestay facilities have been arranged and local food is also served to the tourists. Moreover, Vashishti River backwaters is rich in beautiful spots including a picturesque coastline and small islands, among others.

The Mangrove and Marine Biodiversity Conservation Foundation of the state forest department took up the community-based conservation initiative to project Songaon as an eco-tourism hub and uplift local communities and promote mangrove and marine biodiversity conservation.

Nearly 30 villagers have been employed to take tourists on mangrove trails, boat rides, crocodile spotting, bird watching, and also provide homestays in Songaon village. They were trained daily for nearly six months by bird, mangrove, and biodiversity experts at the village mangrove sites.

Locals suggest there nearly 20 crocodiles can be spotted on one boat ride in the backwater of the Vashishti River. In a survey conducted between 2019 and 2021, an NGO, Ela Foundation, found 107 crocodiles in the Gad and Vashishti rivers.

The Mugger crocodile native to the Indian subcontinent, Sri Lanka, Burma, Pakistan, and some parts of Iran has been included in Schedule-I of the Wildlife Act and is classified as being either extirpated, endangered, threatened, or special concern.

Sonagaon is facing the problem of migration by the younger generation who are moving to cities in search of employment. After realising this, the Mangrove Foundation is also promoting the ecotourism project as an employment generation scheme. According to Vandana Jhaveri, Assistant director of Eco-tourism Mangrove Cell the initiative has a potential of earning Rs 10,000 to Rs 15,000 per day on a peak tourism day for all the activities like a homestay, boat rides, etc.

How might things have turned out if the Romans had stayed in Britain?

Readers reply: are there any foods that have not at some time been considered harmful in a study?

Into the woods: how an old shed inspired hundreds of stories