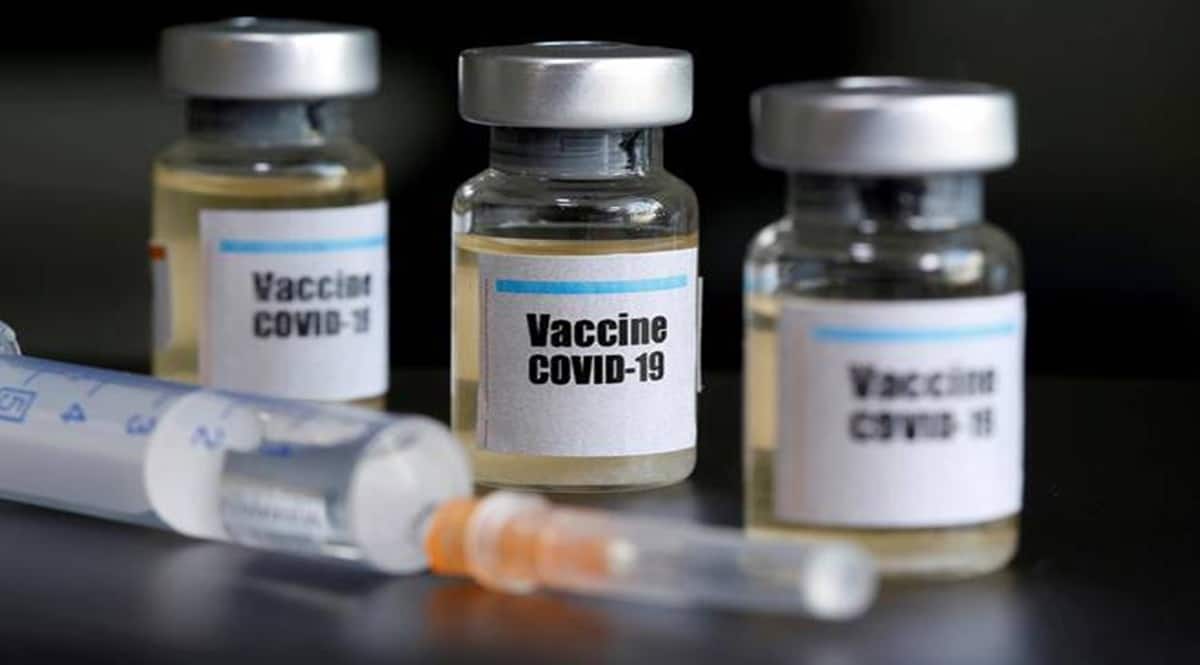 Refusing to disclose their vaccination data, including adverse events following immunisation against Covid-19, vaccine makers Bharat Biotech and Serum Institute of India (SII) on Tuesday told the Supreme Court that such motivated pleas are an “attempt to cause vaccine hesitancy and public hysteria in the midst of an unprecedented global pandemic.”

Assuring the court that strict protocols were adhered to and the allegations of non-disclosure of information had no basis, Bharat Biotech, which manufactures Covaxin, told a Bench led by Justice LN Rao that it had extensively published the findings of clinical trials for its Covid-19 vaccine in publicly available reputed peer reviewed journals, including its website and Lancet medical journal. “Covaxin has undergone all necessary clinical trials and the Phase 3 Efficacy Trials revealed a 77.8% vaccine against symptomatic Covid-19 disease, through evaluation of 130 confirmed cases, with 24 observed in the vaccine group versus 106 in the placebo group,” it said

Senior counsel Guru Krishnakumar, appearing for Bharat Biotech, contended that Covaxin was indigenously developed in association with the Indian Council for Medical Research.

It had so far delivered more than four billion doses of various vaccines across 123 countries since its establishment in 1996 in Hyderabad and had a portfolio of more than 16 vaccines, including polio, rotavirus, Zika, etc, it said, adding that “in the midst of the global pandemic, the company was able to develop the wholly indigenous Whole-Viron Inactivated SARS-COV-2 virus vaccine (Covaxin). Inactivated vaccines have a safe track record of more than 300 million doses and is the most well-established in the world of vaccine technology.”

“In the backdrop of the fact that the international community is grappling with an unprecedented global pandemic, which has overwhelmed health infrastructure globally and caused massive amounts of casualties. It is a matter of pride for this nation that a domestically manufactured vaccine has come as a solace for not only India but for the world in these trying times,” Bharat Biotech counsel Vipin Nair said in its written statement.

SII, which manufactures Covishield vaccine, also opposed any plea for disclosure, saying as a matter of principle the petitioner cannot ask for data. “My data is with the regulator. That is where it should be. There is no locus for them (petitioner). Even under the RTI, they have to show there is public interest,” it said.

The manufacturers were responding to a petition by Dr. Jacob Puliyel, a former member of the National Technical Advisory Group on Immunisation, challenging vaccine mandates, including those that made vaccination a precondition for accessing any benefits or services. He argued that these mandates were violative of the rights of citizens and unconstitutional.

Maintaining that the plea contained vague, sweeping, and omnibus prayers without concrete basis and is an abuse of due process, the manufacturers alleged that the petitioner intended to utilise the jurisdiction of this court for initiating a roving enquiry without pointing out any violation or non-compliance of any statutory provision.