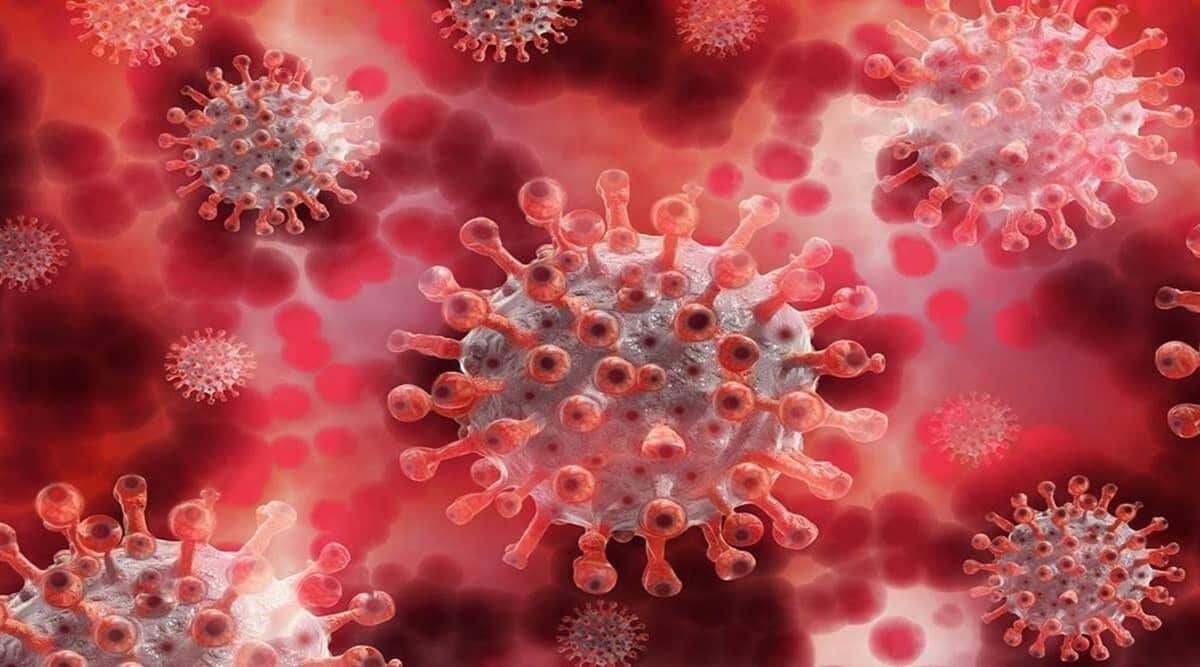 Kerala on Monday also reported 860 deaths which raised the total fatalities to 59,115, according to a government release.

Daily COVID-19 cases in Kerala dropped further on Monday with the state recording 22,524 fresh infections which raised the caseload to 62,93,907.

The southern state had reported 26,729 COVID-19 cases on Sunday.

Kerala on Monday also reported 860 deaths which raised the total fatalities to 59,115, according to a government release.

Of the deaths, 14 were reported in the last 24 hours, 113 were those which occurred in the last few days but were not recorded due to late receipt of documents and 733 were designated as COVID-19 deaths after receiving appeals based on the new guidelines of the Centre and the directions of the Supreme Court, the release said.

As the number of recoveries were more than the new COVID-19 cases, the active cases in the state went down to 3,01,424, the release said.

Of the new cases, 170 were health workers, 114 from outside the State and 21,033 infected through contact with the source of it not being clear in 1,207, the release said.

There are currently 4,74,949 people under surveillance in various districts, of whom 4,65,565 are in home or institutional quarantine and 10,793 in hospitals, the release said.