A 55-year-old woman allegedly committed suicide early Saturday, a day after her son was arrested by Excise officials with possession of MDMA.

The deceased was identified as Grace Clement of Santhipuram, near Kazhakuttom. Her son Shaino was apprehended allegedly with possession of 4 grams of the synthetic drug on Friday. He is known to have been involved in similar cases in the past.

Grace was found hanging from the fan in her bedroom by her mother around 5 a.m. Despite efforts made by her relatives to rescue her, she was confirmed dead at the Government Medical College Hospital here, the police said. 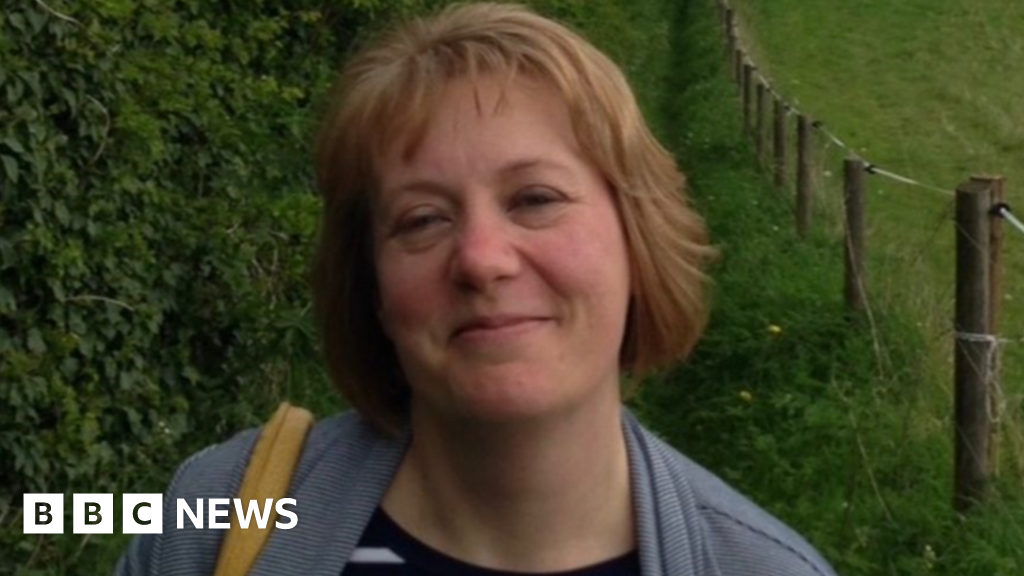