In the wake of the 10th State conference of the Kerala Nadvathul Mujahideen (KNM) held in Kozhikode, the two prominent Sunni groups that constitute two-thirds of the Muslim community in Kerala have become friends after warring for some time. Although the Mujahid movement in Kerala has splintered in the last two decades, the show of strength of the KNM has pushed the Sunni groups led by Syed Jiffri Muthukoya Thangal of the EK Sunni faction and Kanthapuram A.P. Aboobacker Musliar of the AP Sunni faction towards a new friendship.

Ever since the Samastha Kerala Jem-iyyathul Ulama, with its headquarters in Chelari, split into two in the late 1980s, the AP faction has been at the forefront of taking on Mujahid ideals. The AP faction, which upholds Kerala’s traditional, orthodox Islamic customs, has thrived because of its organisational and leadership strengths in the last three decades. Although it was criticised for being “too orthodox and nonprogressive,” and for buttressing the Communist Party of India (Marxist) because of its stand-off with the Indian Union Muslim League (IUML), the Sunni group has become a force to reckon with today. Its leader Mr. Aboobacker Musliar, who is known to the world as Sheikh Abubakr Ahmad, is today the most recognised and most respected Islamic leader from Kerala. The ‘Grand Mufti of India’ is one of his titles.

No Muslim leader, dead or alive, in recent memory in Kerala has been pilloried for years on end the way Mr. Aboobacker Musliar has been. Apart from the Mujahid groups, with whom he always crossed swords, Mr. Aboobacker Musliar was also constantly baited by most leaders of the EK Sunni faction from 1989 onwards. Mr. Aboobacker Musliar and his followers remained the EK Sunni group’s bête noire until Syed Jiffri Muthukoya Thangal became the president of the Samastha Kerala Jamiyyathul Ulama (EK faction) in 2016. Mr. Jiffri Thangal’s assertive leadership and orthodox stand apparently endeared him to the rival AP faction.

Soon after the Mujahid State conference held between December 29 and January 1, Mr. Jiffri Thangal’s EK faction conducted an ‘ideology conference’ in Kozhikode, and lashed out at the Salafi ideals. This was unprecedented. In an unusual display of ‘Sunnism’, all the speakers who addressed the EK Samastha meet castigated the Mujahid groups. Further, no EK Samastha speaker said a critical word about Mr. Aboobacker Musliar or his followers. “I have never seen an EK Sunni group meet without criticism of Sheikhuna (Mr. Aboobacker Musliar),” said Karulai Jamal, Malappuram district youth-wing leader of the AP Sunni faction.

Last Friday, the Kerala Muslim Jamaath, an apex body of the AP Sunni group, formed in 2015, held a similar ‘ideology conference’ at Malappuram. Training its guns at the Mujahid groups, the Muslim Jamaath blamed the indoctrination of Salafi ideology as the main reason for some young Muslims turning to extremism and terrorism. This was an indirect pat on the back for the EK faction for taking on the Mujahids. Provoked by the Muslim Jamaath’s accusations, the Wisdom group of the Mujahid movement is holding an ‘ideology conference’ at Malappuram on Thursday.

Some leaders of both the AP and EK Sunni factions have also begun praising each other. “Our differences are purely organisational. Ideologically, we uphold the same faith. And when we take on our opponents, the Mujahids, we are one,” said a State leader of the EK Sunni faction.

Recently, IUML leaders P.K. Kunhalikutty and Syed Sadik Ali Shihab Thangal visited Mr. Aboobacker Musliar, who is recuperating from a stroke that he suffered a couple of months ago. This thaw in relations, after a minor stand-off between the Samastha leadership and the IUML, has also gladdened the AP Sunni camp. The visit conveyed the message that there are no permanent friends and foes in politics.

The AP group is happy that their EK rivals have started attacking Mujahid ideology. It needs to be seen if the Mujahids can unite the rival Sunni groups in Kerala. Although a thorough reunion is out of the question because of the organisational roots and assets that the two groups enjoy currently, reuniting on an ideological platform can have far-reaching implications in Kerala’s Muslim politics. 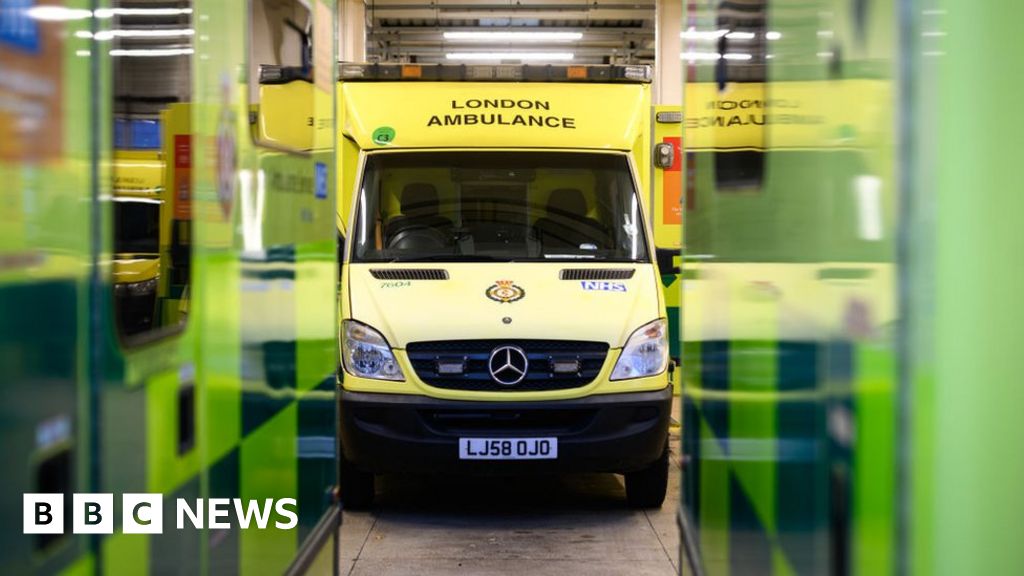 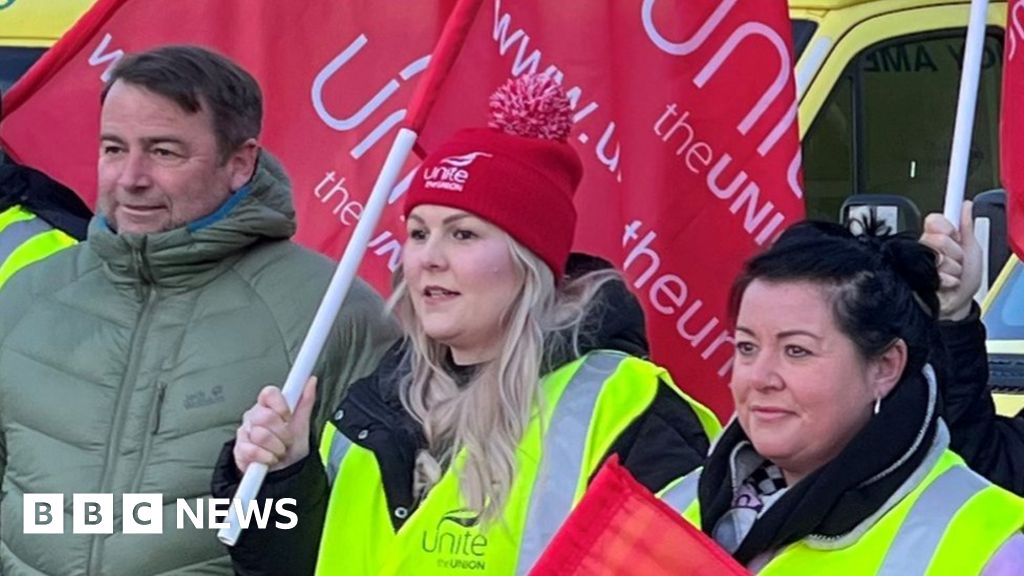