The Vidyaranyapura police on Saturday arrested two house break-in thieves and recovered goods worth ₹6.8 lakh from them.

The accused Ranjith, 27, and his associate Ajith, 25, were arrested by the police in a house break-in theft reported a few days ago. The police recovered five bikes, three laptops, eight mobile phones, and gold valuables worth ₹1.3 lakh from them.

The accused would move around the area to identify locked houses and bikes parked in front of houses and steal them. The accused have been taken into custody to ascertain their involvement in similar crimes, said the police. 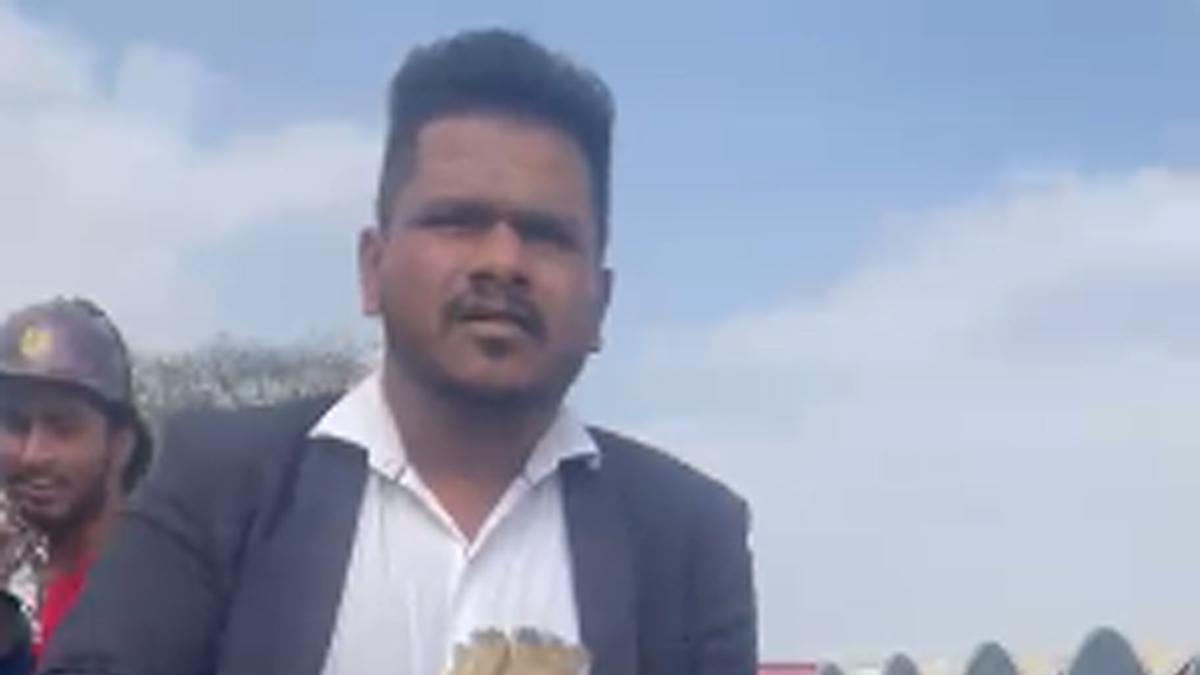