Senior leaders of the ruling BJP were seen sharing the dais with a notorious gangster Silent Sunil on Sunday, causing embarrassment to the party.

Though it was a formal “blood donation” camp organised by the rowdy in Chamarajapet, sources said the function was mainly to use him against local MLA Zameer Ahmed Khan, who has a stronghold in the area.

Incidentally, CCB officials recently carried out surprise raids on the houses of rowdies and rounded them up for inquiry in the wake of the upcoming elections and to check on their activities, but Sunil was not present.

As the video of Silent Sunil with the BJP leaders went viral on social media, BJP leaders tried to save face. “I know Sunil is doing a lot of social work, but I don’t know him as Silent Sunil,“ Mr. Garudhachar told the media.

The officer further said that Sunil, like many other goons, is trying his luck in politics which need to be scrutinised by the authorities concerned.

Home Minister Araga Jnanendra, reacting to the media, said that he is not aware of the incident and he will inquire into it. 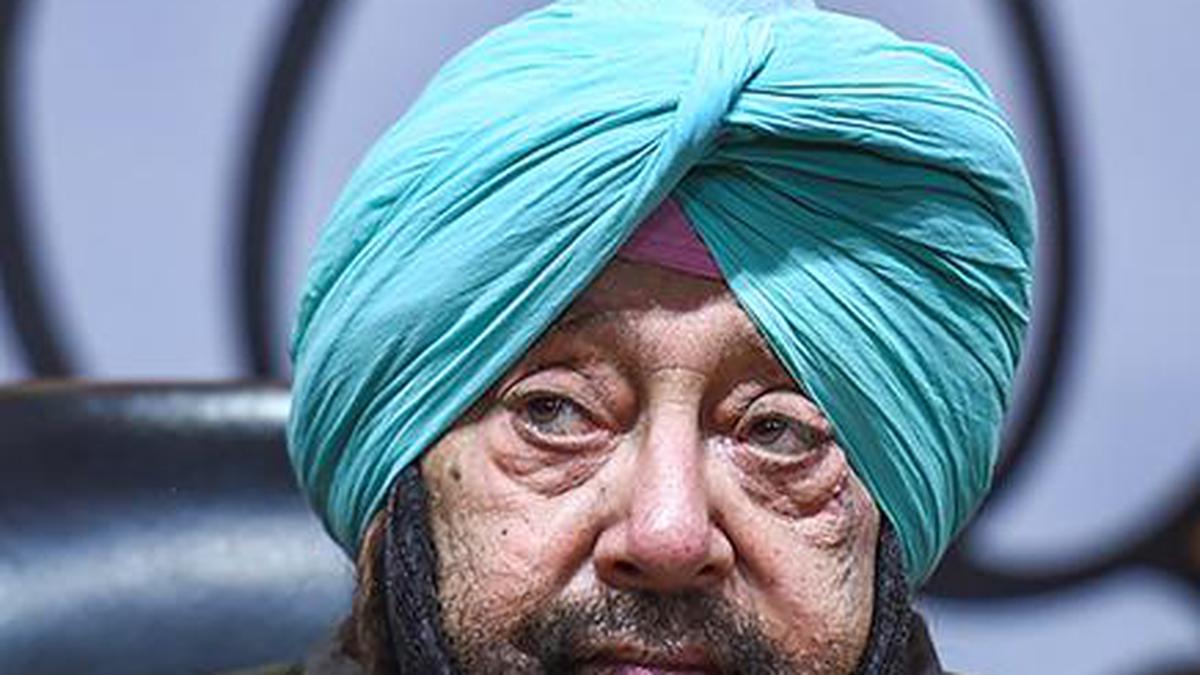