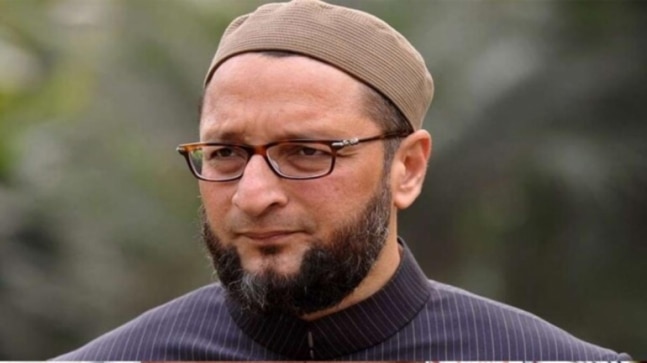 Lok Sabha MP from Hyderabad and AIMIM president Asaduddin Owaisi on Tuesday said while the Supreme Court may have delivered its verdict on the Babri Masjid-Ram Janmabhoomi Ayodhya land title dispute, the matter will not end as long as he is alive, and that coming generations will be told about the history of this case.

“Legally, the judgment has come from the highest court of appeal in the land (Supreme Court), but this episode will not be closed till I live…I will be telling my family, my people, and the people of India, who in majority believe in justice, that on December 6, 1992, a masjid stood over there…it was demolished…and had the masjid not been demolished, this function (bhoomi poojan of Ram Mandir) would not have been held,” Asaduddin Owaisi.

Speaking about the August 5 event in Ayodhya, the ground-breaking ceremony of Ram Mandir, which will be attended by Prime Minister Narendra Modi, Asaduddin Owaisi said the PM must not attend the event in his official capacity.

Owaisi said he does not object to Narendra Modi attending this event if he does it in his personal capacity. “Let the PM tell the nation that he is going to Ayodhya in his individual capacity and that no live telecast should be done of the bhoomi poojan,” he said, adding that if Modi visits Ayodhya in his official capacity, he would be “violating his constitutional oath”.

Meanwhile, responding to Owaisi’s statements, BJP spokesperson Rajiv Pratap Ruddy said the Prime Minister has a right to visit any religious place whether it be in his individual capacity or as the PM. “We must understand that the act of the PM (visiting Ayodhya on August 5) in itself is a very secular act,” he said.