The AIADMK’s interim general secretary, Edappadi K. Palaniswami, on Wednesday said he and his colleagues were wearing black shirts while taking part in the Assembly proceedings to highlight the problem of law and order in Tamil Nadu.

Interacting with journalists outside the Assembly chamber after his party staged a walkout, Mr. Palaniswami said that every day, the media were reporting on the growing trend of murders, robberies, chain-snatching incidents, violence against women, and drug seizures. By seeking to raise the issue, the AIADMK wanted to ensure that the State did not proceed on a “destructive path”, he said.

Commenting on the day’s events in the House, Mr. Palaniswami wondered whether the Opposition party would take part in the proceedings of the Assembly “to commend” the Chief Minister. 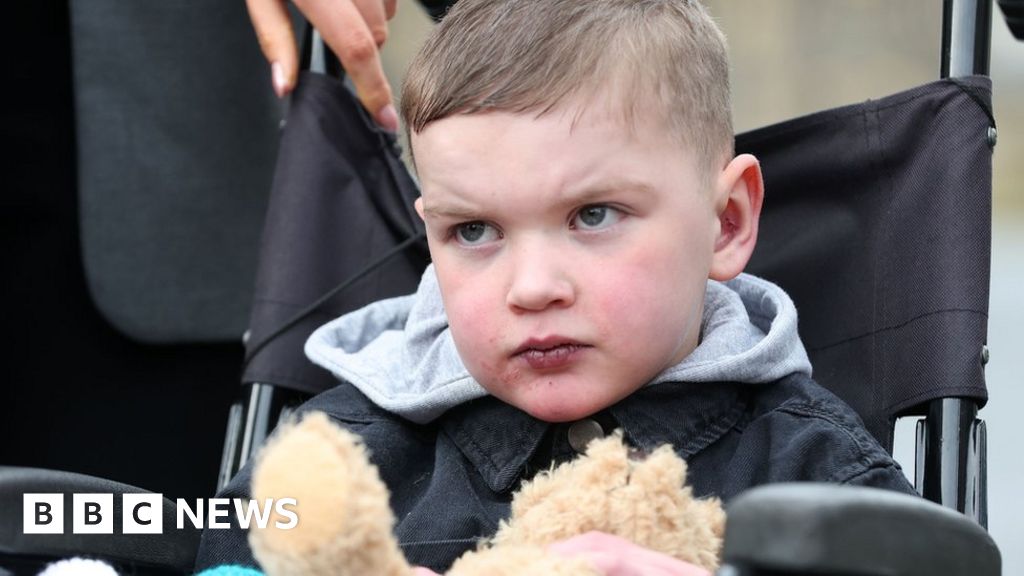 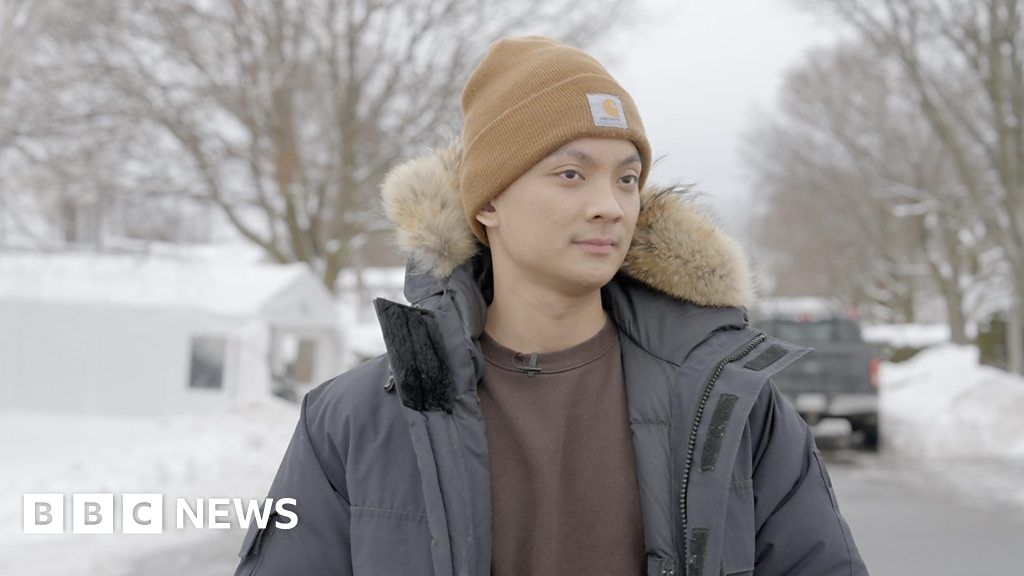 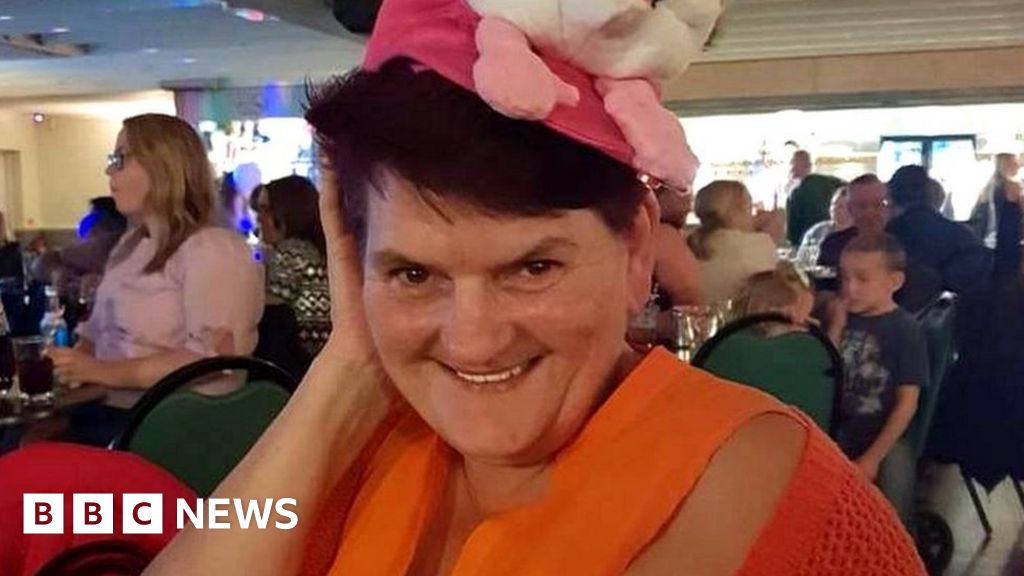