The Madras High Court has not found anything wrong with the police department for dismissing dismissed from service a Special Sub Inspector of Police (SSI) for visiting a house at midnight and misbehaving with a woman and her daughter.

Justice S.M. Subramaniam wrote that the punishment imposed on the SSI could not be termed disproportionate to the charge as the latter was undoubtedly engaged in a serious misconduct, infringing upon the fundamental rights of citizens. He dismissed a writ petition filed against the dismissal order. The judge observed that the Director-General of Police, the Thanjavur Range Deputy Inspector-General of Police and the Tiruvarur Superintendent of Police had rightly taken into account the consequences of men in uniform visiting lone women at odd hours, before imposing the punishment.

He pointed out that the charge of the SSI having visited the mother-daughter duo during night hours and having threatened to foist a prostitution case against the latter to spoil her future had been proved in a departmental inquiry, conducted by a Deputy Superintendent of Police. 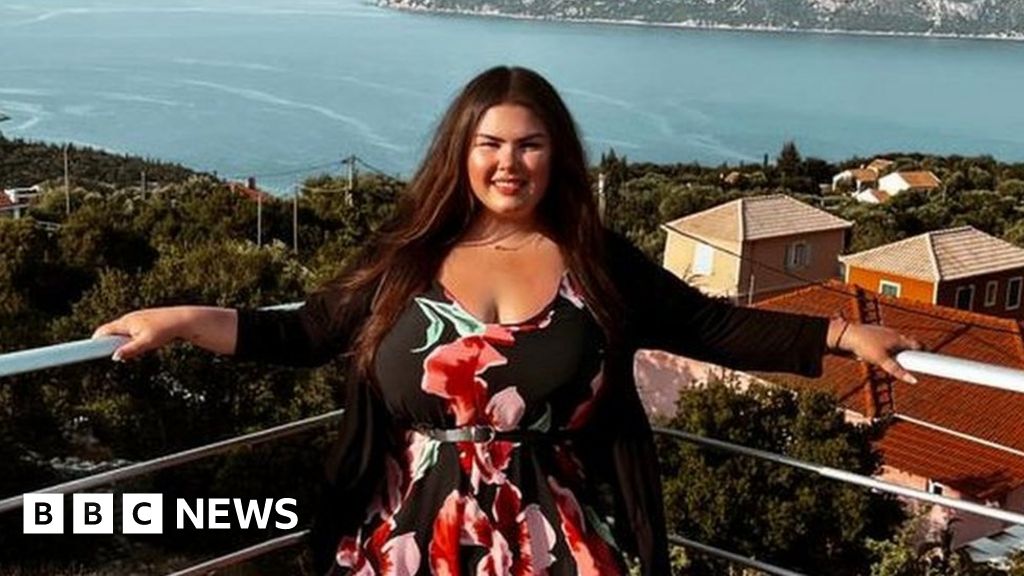