A file photo of External Affairs Minister S. Jaishankar speaking during an interview. Mr. Jaishankar said that India’s counter-response to China’s attempt to change the status quo along the border was firm and strong in May 2020 despite the pandemic. Image for representational purposes only.
| Photo Credit: ANI

External Affairs Minister S. Jaishankar on Saturday said India’s counter-response to China’s attempt to change the status quo along the border was firm and strong in May 2020 despite the pandemic.

Speaking at the 53rd annual meeting of Thuglak magazine here, Mr. Jaishankar said China was trying to change the status quo by bringing in large forces in violation of agreements. He said the Indian forces deployed along the border were continuing to safeguard the frontiers in the most extreme and harshest weather conditions.

Making a series of observations on why India mattered more to the world now, he said it was because the world saw in India’s response to China that it is “a nation that will not be coerced. And it will do what it takes to ensure its national security”.

He said the country had shifted gears on various spheres after Prime Minister Narendra Modi came to power, because of which the country’s stature had improved. India had become a country that shaped the global agenda and influenced its outcomes, he said.

He said independence of thought and action displayed by India during its ongoing rise was showcased in the country’s considered stance on the Ukraine crisis. “The fundamental goal was to maximise freedom of choice. At times, it is done by keeping a distance, at times it is done by voicing an opinion…On occasion, it is also served by working with others on specific issues at designated theatres. After all, why should we not take advantage of convergences with other powers to advance our own objectives,” he asked.

He said it was important not to allow other nations a veto on India’s choices and thinking. Mr. Jaishankar said the country was now evolving into an effective first responder in regional crises situations.

He said that the country was showing zero tolerance on terrorism, and that its response in Uri and Balakot sent a much-needed message. Highlighting the progress India made in the past eight years, Mr. Jaishankar said he was not just hearing warm words about the country’s generosity in the supply of drugs and other materials, but interest and admiration about its technology-backed governance.

“The world understands that a civilisational state is rising again, that it will display its own personality, that it will speak and think for itself and that it will radiate how it is rooted in its culture,” he said.

S. Gurumurthy, editor, Thuglak, came down heavily on the DMK government in Tamil Nadu. By appointing Udhayanidhi Stalin as a Minister, he said the DMK had confirmed that it was a family-run party. He said that the party was surely on a decline. He criticised Chief Minister M.K. Stalin for frequently uttering the term “Dravidian model of governance” without clearly articulating what it meant.

On the recent controversy surrounding Tamil Nadu Governor R.N. Ravi deviating from a speech prepared by the government for his Address to the Assembly, Mr. Gurumurthy said the way the State government behaved in the House was wrong and that the issue was likely to end up in court. 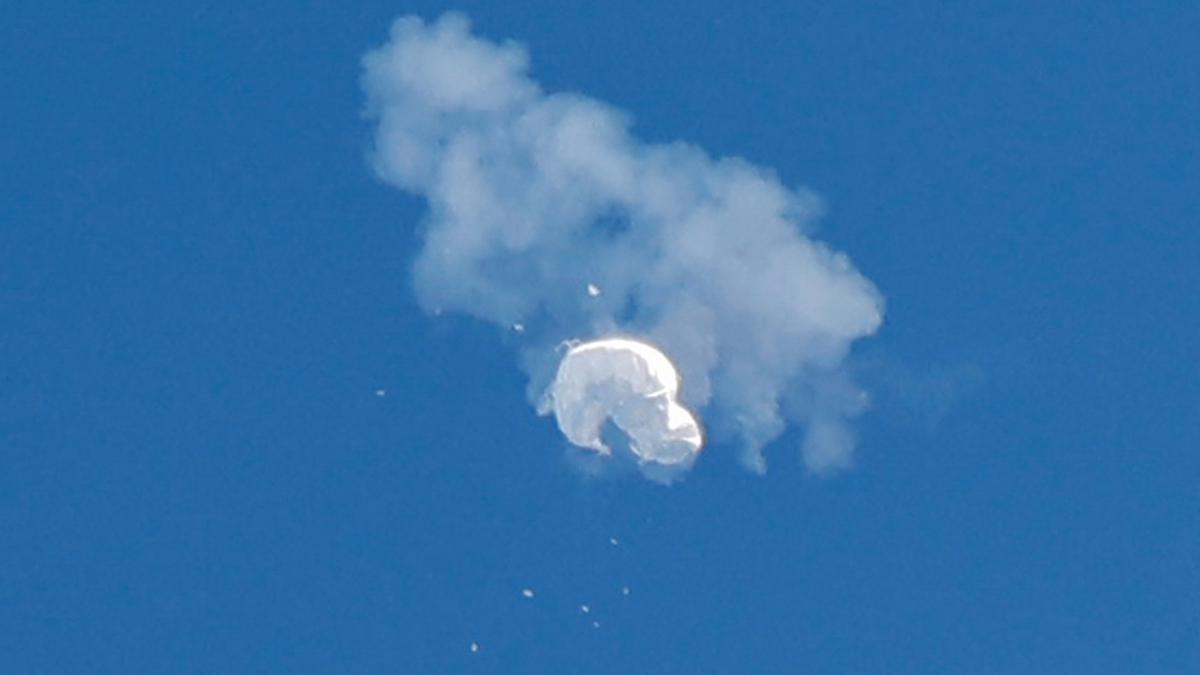