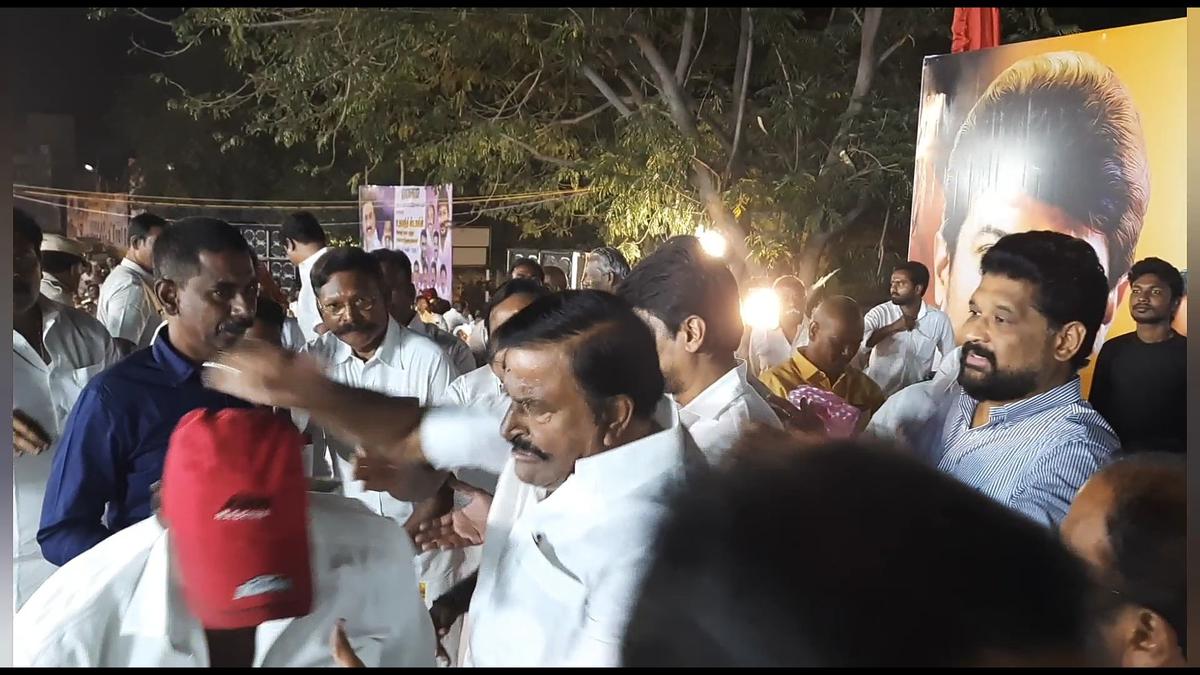 Janata Dal (U) walking out of the NDA has forced the BJP to not just consider projecting a chief ministerial face for the 2025 Assembly polls in Bihar, but also undertake a search for a new State unit chief, preferably belonging to the Extremely Backward Class (EBC) section of society.

Union Home Minister Amit Shah’s disclosure in Bihar a couple of weeks ago that the BJP would be projecting a chief ministerial candidate in the 2025 Assembly polls was the first signal that the party was thinking deep and hard on just how to counter the very formidable alliance of the Janata Dal (U)-Rashtriya Janata Dal (RJD) and its caste arithmetic.

“Right off the bat, you must understand that any candidate, either for Chief Minister or the State unit president (soon to be appointed) will not be an upper caste,” said a senior Bihar BJP leader.

The first order of business for the national leadership is of appointing a new State president. Sources in the party say that MP from Araria Pradeep Singh, Muzzaffarpur MP Ajay Nishad (son of Jainarayan Nishad) have been called to Delhi and have been here for the last three days, along with keshtriya sanghathan mantri Nagendra and Bhikubhai Patel the current general secretary organization for Bihar.

“Both these MPs belong to EBC section of society, a section that after aligning first with RJD, then shifting to JD(U) under Nitish Kumar has also given the BJP support after Prime Minister Narendra Modi’s advent on the scene. Unlike in UP, the BJP in Bihar is still very much perceived as an upper caste party, and a solid support base for it. By appointing an EBC state president the BJP will be signalling that EBCs needn’t align with the JD(U)-RJD alliance especially since the RJD’s support base is often seen as a domineering force in the countryside,” said a source.

As far as chief ministerial faces are concerned, pending any other State level leader (non upper caste) emerging on the scene, the claims of Minister of State for Home Nityanand Rai and leader of the Opposition in the Bihar Legislative council. Mr Rai is a former State unit president and belongs to the Yadav community, which has traditionally voted with the RJD. Mr Choudhary on his part is a former minister from the state, and belongs to the Koeri (OBC) community and is the son of former MP from Khagaria, Shakuni Chaudhary who had been one of the founder members of the Samata Party and whose inclusion in the Atal Bihari Vajpayee government as minister was reportedly opposed by his then colleague Nitish Kumar, starting a grudge that persists to this day.

Apart from the face and leadership issues, Mr Shah’s visit to Bihar was important in other ways too. He asked each of the party’s MPs, MLAs and MLCs in the State to adopt two Assembly constituencies and help set up booth committees on each of the polling booths on those seats. Mr Shah also promised that he would be visiting Bihar at least once a month hereon and in fact is scheduled to be in Sitab Diara, the village of late leader Jayprakah Narayan on October 11.

Mr Shah told leaders that Bihar is a far more challenging situation for the BJP than other States like West Bengal, the new alliance facing it in the next two polls – General Elections of 2024 and Assembly polls of 2025 – has necessitated a redrawing of strategies.