An annual technology conference in Las Vegas that typically hosts coders and computer scientists had an unusual visitor: Mykhailo Albertovych Fedorov, one of Ukraine’s three Vice Prime Ministers, and the war-ravaged country’s youngest Cabinet minister at 31.

As Minister of Digital Transformation, Fedorov has for months appealed to Silicon Valley czars and technology leaders for help and assistance. In May, Mr. Fedorov tweeted out to Twitter CEO, Elon Musk, for help with restoring communication facilities after Russian attacks damaged their mobile and telecommunications infrastructure. This led to terminals from Mr. Musk’s satellite company, Starlink, been shipped to Ukraine.

The war, which has been on since February this year and is in its first winter, has left thousands of Ukrainians without access to electricity, heating and communication infrastructure. This has prompted more vocal support from NATO (North Atlantic Treaty Organization) members – of which the United States is a founding member – to help bolster energy infrastructure and weapons to counter Russia.

At re:Invent, an annual, flagship technology conference, organised by Amazon Web Services (AWS), Mr. Fedorov was present in person and described the ongoing war as “…the most technologically advanced war in human history…” and on stage signed an agreement with AWS that committed to helping Ukraine bolster its digital infrastructure.

Also read: Ukraine is building an IT army to hack websites from Russia, report says

Mr. Fedorov, even prior to the war, has exhorted technology companies around the world – predominantly in the United States – to help the country move its digital data into cloud based applications.

“As you know the Russians are targeting our energy infrastructure but our partnership with cloud companies is that Russian missiles can’t destroy the cloud,” he said via a translator, “Everyday, we see how can technologies kill, but we also see how technologies can help. Technologies making our lives easier, more fun & sustainable. Now in Ukraine, technology is saving people’s lives, houses, workplaces on a daily basis.”

Liam Maxwell, AWS Director of Government Digital Transformation, who signed the agreement on behalf of AWS, said that in February 2022 Ukraine’s parliament authorised shifting government and private sector data to move to the cloud which is when the company “started engaging really closely with the Ukrainians,” at a press briefing on Tuesday.

(The writer is being hosted at re:Invent by AWS) 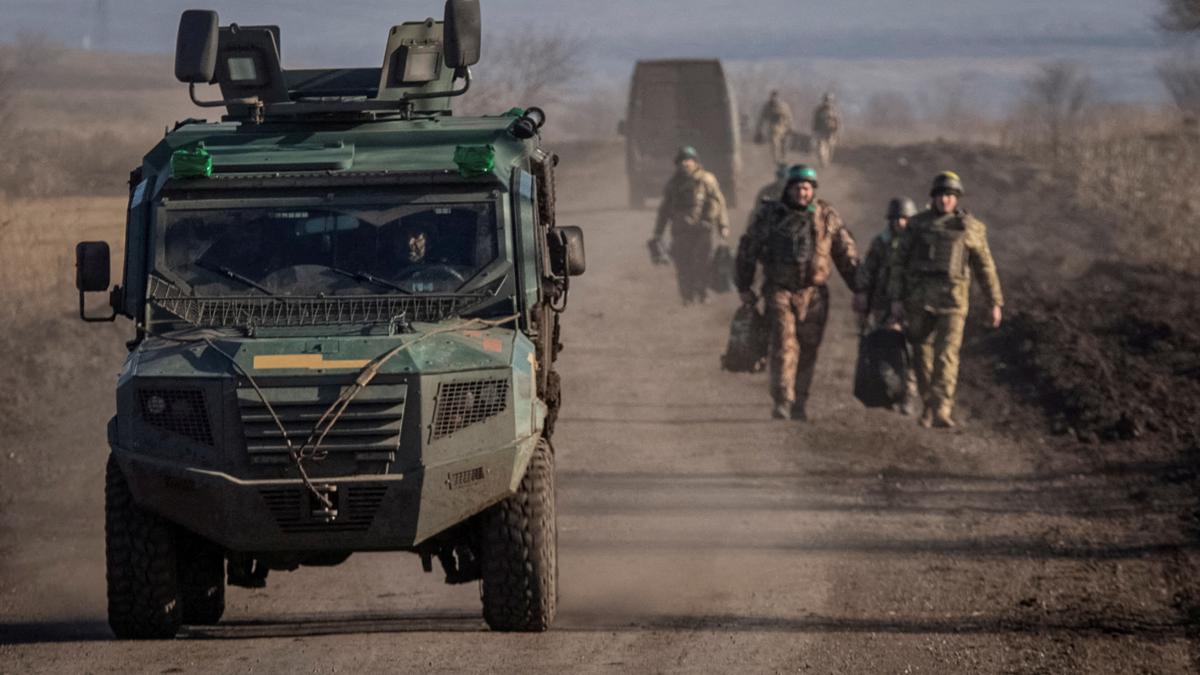 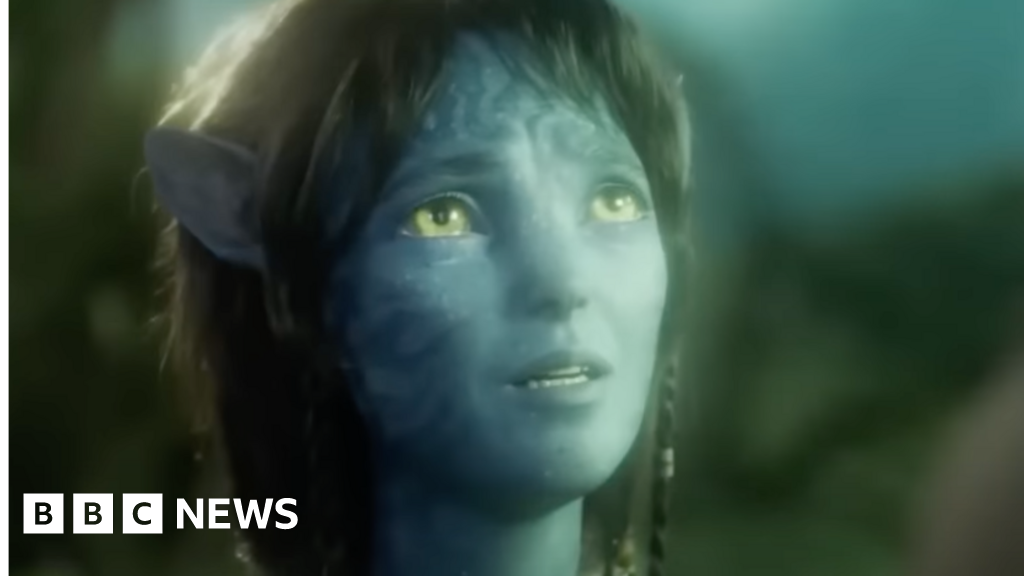