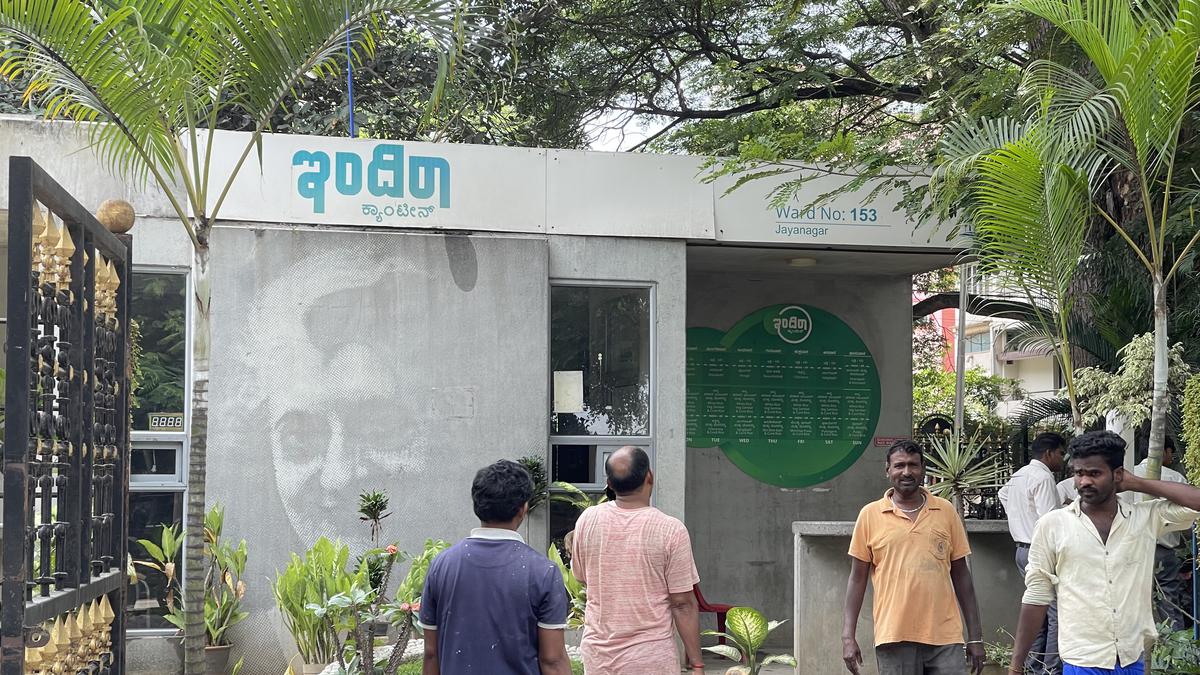 Preparations are in full swing in Rajasthan for Congress leader Rahul Gandhi’s Bharat Jodo Yatra, which will traverse through 18 Assembly constituencies in six districts of the State for about 20 days in December. The faction-ridden ruling Congress is making concerted efforts to put up a united front during the yatra.

Amid the infighting in the ruling party, both Chief Minister Ashok Gehlot and his former Deputy Sachin Pilot have been made members of a State-level coordination committee constituted by the Pradesh Congress Committee for supervising preparations for the march. However, the two leaders are yet to share the dais for a meeting of the 31-member panel.

PCC president Govind Singh Dotasra said on Monday that 15 other committees had also been appointed for looking after other aspects of the yatra, such as publicity, stay of participants, medical assistance, food and water supply and administrative control. The yatra will enter Jhalawar district in south-eastern Rajasthan from Madhya Pradesh on December 3.

Three Congress leaders of the Gehlot camp – Shanti Dhariwal, Mahesh Joshi and Dharmendra Rathore – who were served with show-cause notices by the AICC for holding a parallel meeting on September 25, when a Congress Legislature Party (CLP) meeting was scheduled to be held in Jaipur, have not been included in any of the committees.

Ahead of the yatra, AICC Rajasthan in-charge Ajay Maken has expressed his unwillingness to continue apparently because of delay in taking disciplinary action against the three leaders, two of whom are Cabinet Ministers.

Contrary to the claims made by a section of the party leaders, Mr. Dotasra said there would be no change in the route for the yatra. After crossing Jhalawar, Kota, Bundi, Sawai Madhopur, Dausa and Alwar districts, Mr. Gandhi will address a massive public meeting at Mala Khera near the Rajasthan-Haryana border. Besides, street corner meetings will be held at the places of stay of the yatra participants on each evening.

Twelve of the 18 Assembly constituencies to be covered by the yatra are held by the Congress and several of them are dominated by Gujjar and Meena communities. “I will myself travel on the yatra route from Jhalawar to the Haryana border on November 25 and take stock of preparations made by the Block and District Congress Committees,” Mr. Dotasra said.

The ruling party organised marches in several districts on Sunday to build momentum for the yatra. The names of about 500 Congress workers, who will walk with Mr. Gandhi throughout his journey in the State, were being finalised, while a control room was set up at PCC headquarters in Jaipur to help in coordination among the leaders, functionaries and party workers.

Meanwhile, the Opposition BJP has decided to organise ‘Jan Akrosh’ (people’s resentment) rallies in all the 200 Assembly segments of the State, beginning from November 29, to mark fourth anniversary of the Congress government. The Gujjar Aarakshan Sangharsh Samiti has also threatened to disrupt the yatra in protest against the State government’s alleged failure to resolve various pending issues pertaining to the community. 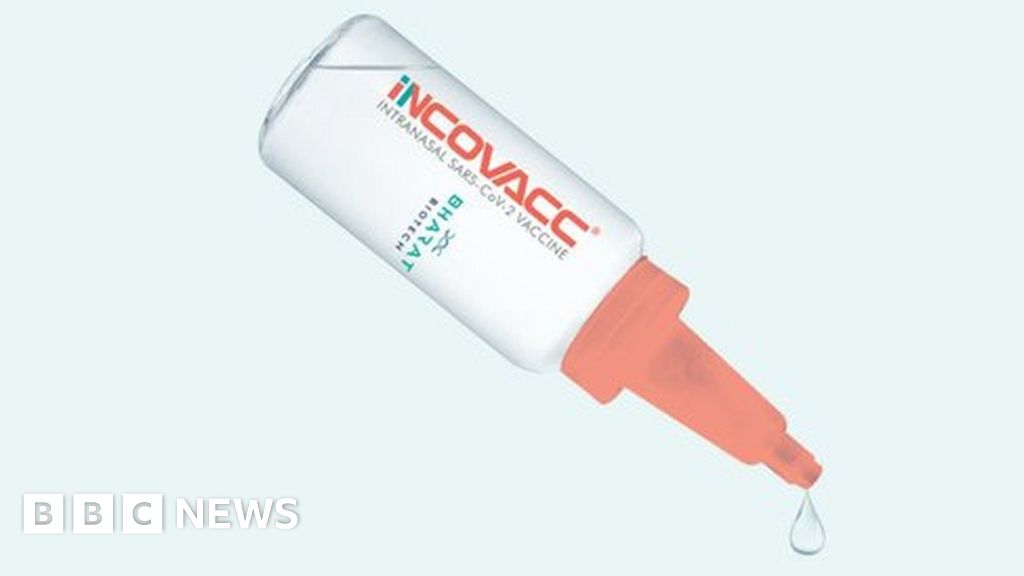