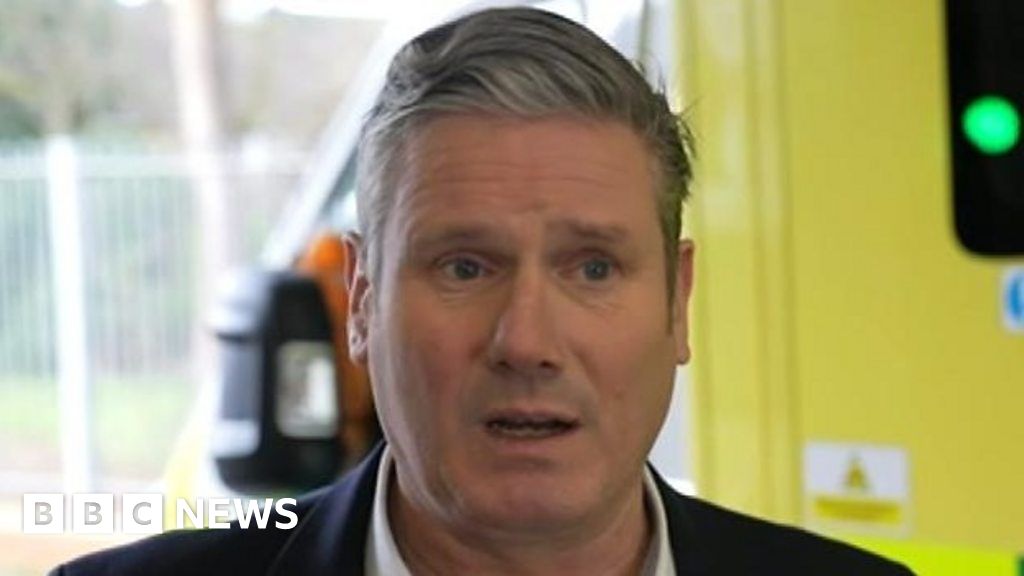 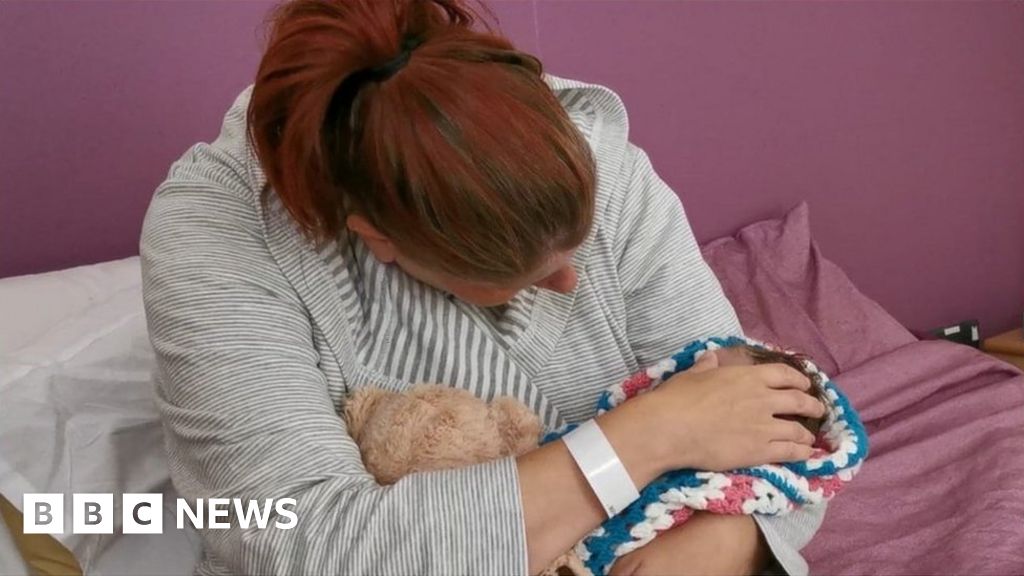 There is an increasing focus on patient-centricity, with a growing expectation among patients for more customised care: Manish Mittal, Axtria, Health News, ET HealthWorld

THURSDAY, May 26, 2022 (HealthDay News) — When men shed extra pounds and keep them off, the health benefits may extend all the way to their sperm count, a new study finds.

The study, of nearly 50 men with obesity, found that those who lost weight by following a low-calorie diet improved their sperm count by about 40%. But there was a catch: They needed to keep the weight off to maintain the higher sperm count.

And in this case, the weight loss was fairly substantial: After an eight-week low-calorie diet, study participants had lost an average 36 pounds.

Both the weight loss and rise in sperm count were rapid — and striking, according to Dr. Bobby Najari, a urologist who reviewed the findings.

“I was impressed by the impact on sperm count in such a short time span,” said Najari, an assistant professor and director of the Male Infertility Program at NYU Langone Health in New York City.

He said it’s not clear how many men in the real world could achieve that kind of weight loss — and keep it off.

But the bigger point, Najari said, is that shedding extra pounds through diet and exercise can have a role in family planning.

A number of studies have linked obesity to lower sperm quality, including lower sperm counts and fewer sperm that look and move as they should. The new study — recently published in the journal Human Reproduction — looked at whether weight loss can change that.

It involved 47 obese men between the ages of 20 and 63 who all followed a low-calorie diet — 800 calories per day — for eight weeks. After that, they were randomly assigned to one of four groups for a one-year maintenance phase: one group exercised; another took liraglutide, a diabetes drug sometimes used for weight loss; a third exercised and took the medication; the fourth did neither.

All of the exercisers were encouraged to get at least 150 minutes of moderate exercise, such as brisk walking, each week. For added motivation, they were also offered exercise classes.

Researchers found that after the eight-week diet, participants had not only dropped a substantial amount of weight, they also generally showed a sperm rebound. Their average sperm count rose by 41%, and sperm concentration (how densely packed those sperm were) increased by 49%.

A year later, about half of the men had kept the pounds off — whether through exercise, medication or both. They’d also maintained their higher sperm counts and concentrations.

That was not the case, however, for men who regained the weight.

“Losing weight and keeping the weight loss seem to have a profound effect on increasing sperm count,” said researcher Signe Sørensen Torekov, a professor of biomedical sciences at the University of Copenhagen in Denmark.

It’s not clear whether any study participants had a history of infertility, or whether the weight loss improved their ability to conceive.

But, Torekov said, “the new findings may be good news for fertility, as previous studies show a link between higher sperm count and faster achievement of pregnancy.”

As for why weight matters, it’s not fully clear, but Najari said that hormonal effects are a prime suspect: Excess fat tissue can boost the conversion of testosterone to estrogen, and men with obesity have been shown to have lower testosterone levels than thinner men.

Whatever the exact mechanisms, Najari said the new findings suggest that weight loss reverses the process.

“This provides hope that the negative impact on sperm quality isn’t permanent and can be reversed through diet and exercise,” Najari said.

He suggested that men with obesity may want to have a semen analysis done if they have been trying to conceive with a partner for six months without success.

The Mayo Clinic has more on male infertility. 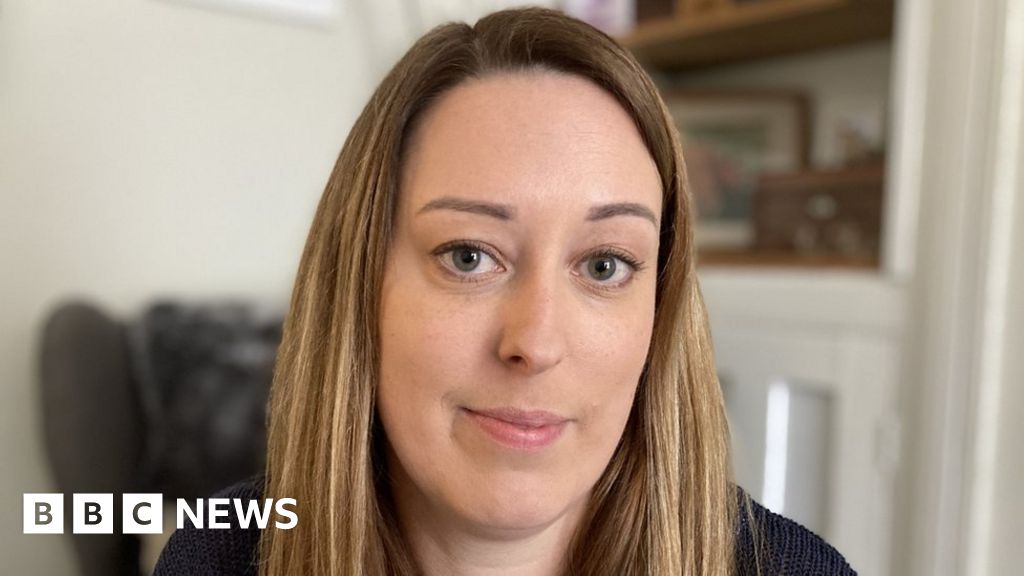 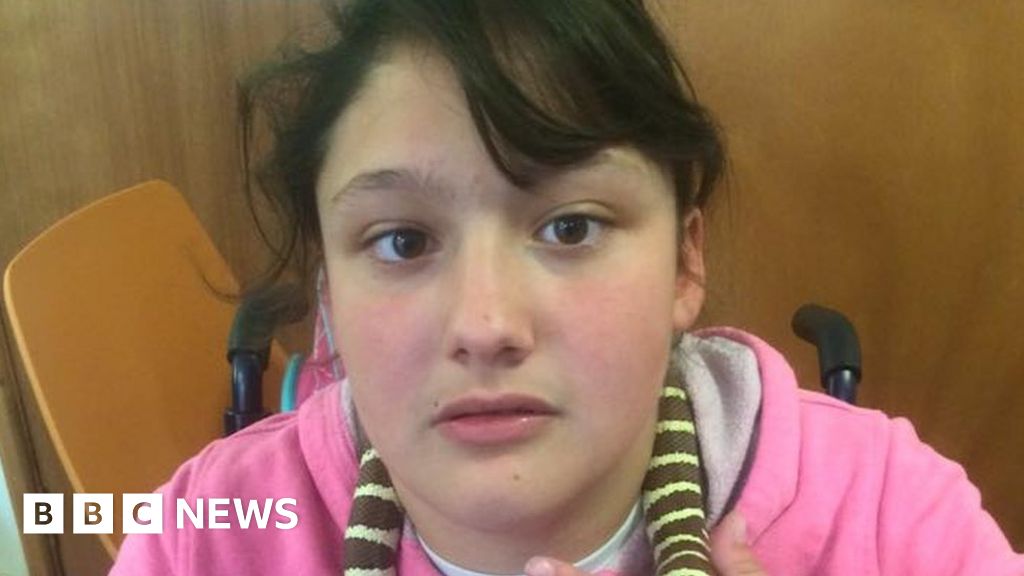