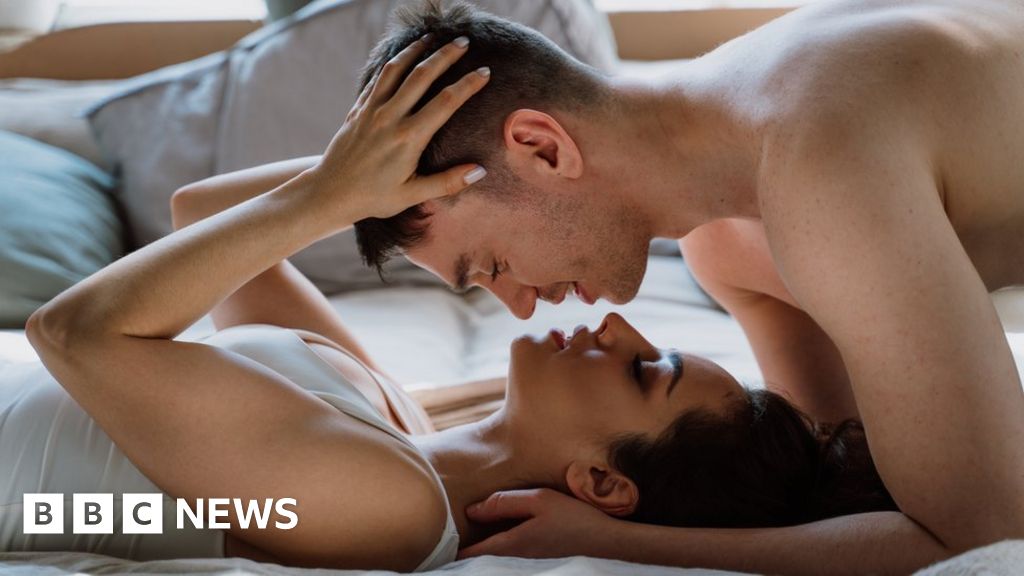 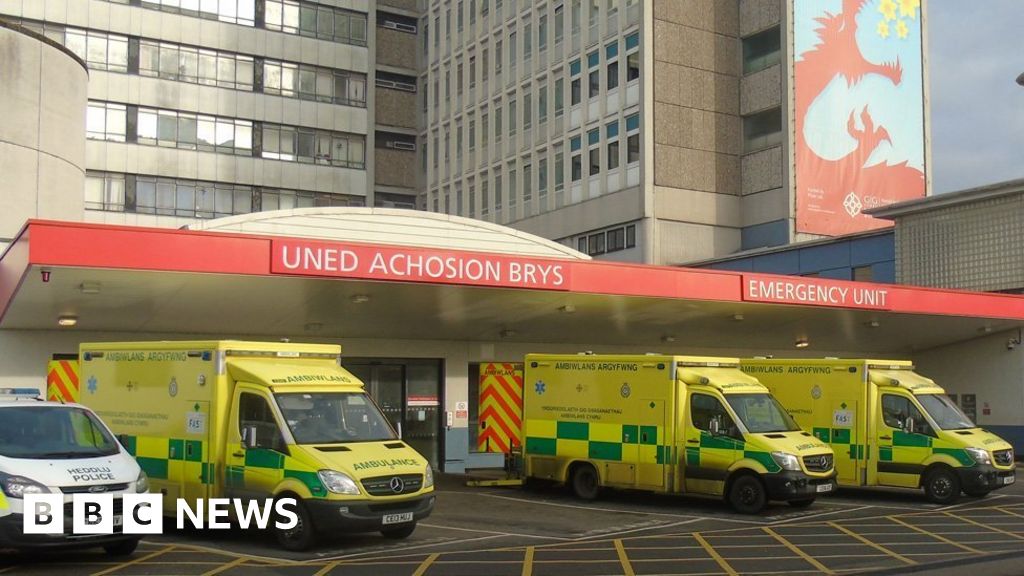 July 1, 2022 – Scientists at Johns Hopkins University have identified a mechanism in the brain behind age-related memory loss, expanding our knowledge of the inner workings of the aging brain and possibly opening the door to new Alzheimer’s treatments.

The researchers looked at the hippocampus, a part of the brain thought to store long-term memories.

Neurons there are responsible for a pair of memory functions – called pattern separation and pattern completion – that work together in young, healthy brains. These functions can swing out of balance with age, impacting memory.

The Johns Hopkins team may have discovered what causes this imbalance. Their findings – reported in a new paper in the journal Current Biology – may not only help us improve dementia treatments, but even prevent or delay a loss of thinking skills in the first place, the researchers say.

To understand how the hippocampus changes with age, the researchers looked at rats’ brains. In rats and in humans, pattern separation and pattern completion are present, controlled by neurons in the hippocampus.

As the name suggests, pattern completion is when you take a few details or fragments of information – a few notes of music, or the start of a famous movie quote – and your brain retrieves the full memory. Pattern separation, on the other hand, is being able to tell similar observations or experiences apart (like two visits to the same restaurant) to be stored as separate memories.

These functions occur along a gradient across a tiny region called CA3. That gradient, the study found, disappears with aging, says lead study author Hey-Kyoung Lee, PhD, an assistant research scientist at the university’s Zanvyl Krieger Mind/Brain Institute. “The main consequence of the loss,” Lee says, “is that pattern completion becomes more dominant in rats as they age.”

What’s Happening in the Brain

Neurons responsible for pattern completion occupy the “distal” end of CA3, while those in charge of pattern separation reside at the “proximal” end. Lee says prior studies had not examined the proximal and distal regions separately, as she and her team did in this study.

What was surprising, says Lee, “was that hyperactivity in aging was observed toward the proximal CA3 region, not the expected distal region.” Contrary to their expectations, that hyperactivity did not enhance function in that area but rather dampened it. Hence: “There is diminished pattern separation and augmented pattern completion,” says Lee.

As pattern completion dominates, pattern separation fades, Lee says. This may make it harder for older adults to separate memories – they may recall a certain restaurant they’d been to but not be able to separate what happened during one visit versus another.

Why Do Some Older Adults Stay Sharp?

But that memory impairment does not happen to everyone, and it doesn’t happen to all rats either. In fact, the researchers found that some older rats performed spatial-learning tasks as well as young rats did – even though their brains were already beginning to favor pattern completion.

If we can better understand why this happens, we may uncover new therapies for age-related memory loss, Lee says.

The extra detail this study adds may allow scientists to better aim such drugs in the future, Lee speculates. “It would give us better control of where we could possibly target the deficits we see.” 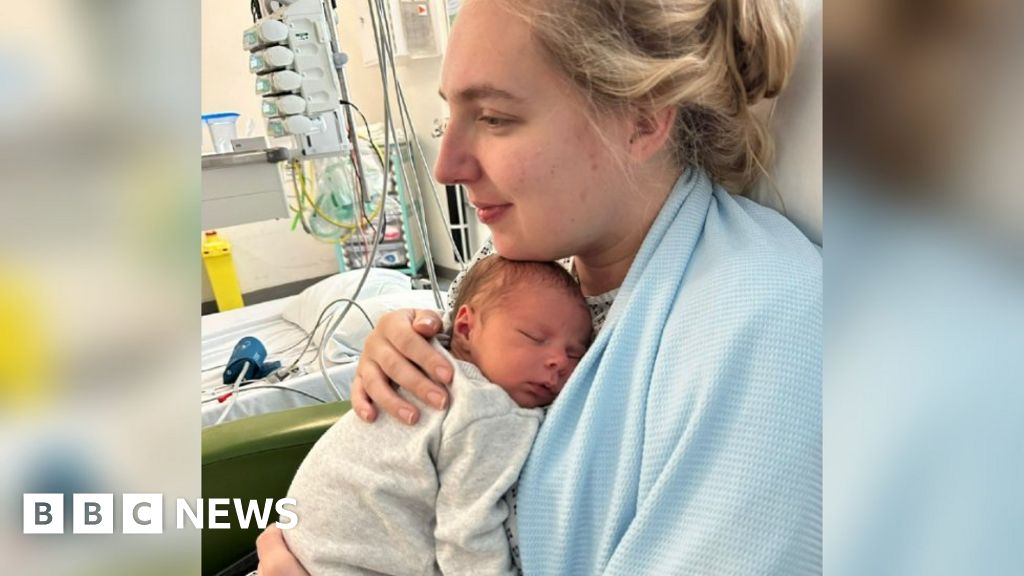 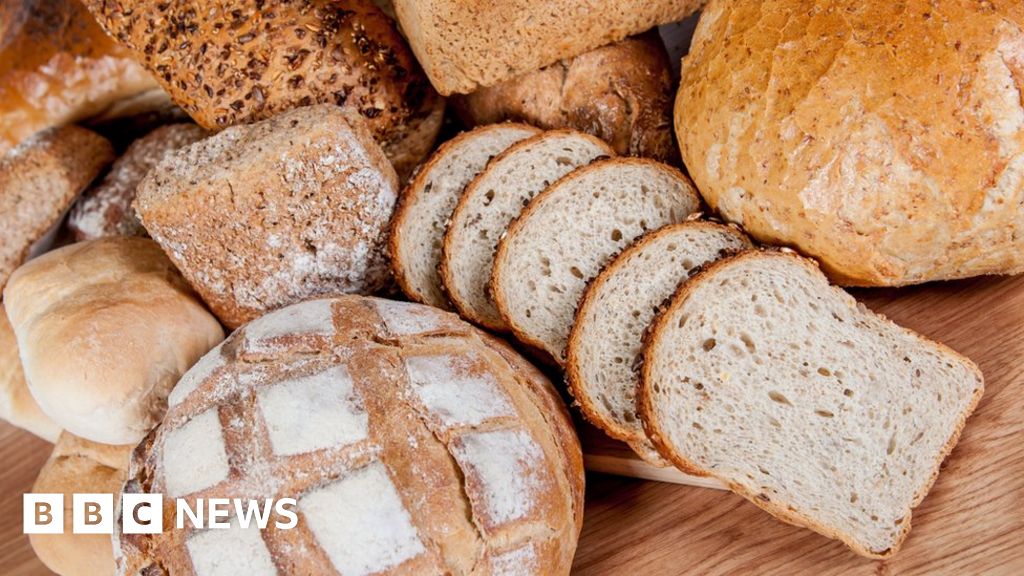