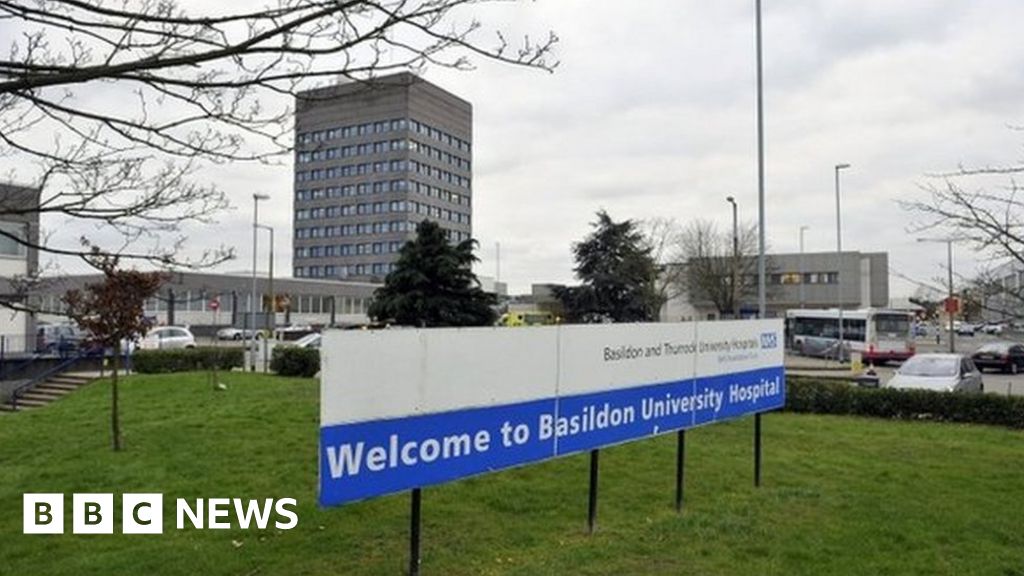 A maternity unit has been rated inadequate after a “lack of learning” from a mother’s death has led to the “same failings” in new serious cases.

The watchdog told the department to improve last year, but returned due to concerns about six cases this year.

Clare Panniker, of the hospital trust, said it was “focused” on improving.

The unit was criticised following the deaths of baby Ennis Pecaku in September 2018 and mother Gabriela Pintilie, 36, in February 2019.

The CQC inspected the department the month Mrs Pintilie died and said the unit, which had once been rated outstanding, required improvement.

In June, inspectors returned for a surprise “focused” inspection after being contacted by an anonymous whistleblower.

They were concerned about babies who had to have specialist cooling treatment, which is sometimes offered to newborns who have had a lack of oxygen during birth.

During their visit, inspectors found:

The CQC also referred to issues relating to the death of Mrs Pintilie, who was not named in the report, and said five serious incidents “identified the same failings of care”.

“This demonstrated there had been a lack of learning from previous incidents and actions put in place were not embedded.”

However, it also identified several areas of good practice.

Ms Panniker, chief executive of Mid and South Essex NHS Foundation Trust which runs the hospital, said the serious cases were being investigated independently, £1.8m had been invested in staffing and a new clinical director was in post.

Nine midwives and two consultants had already started working and 20 more midwives would join in the autumn.

She also said its poor workplace culture was “unacceptable” and would not be tolerated.

“We’ve been really focused in the last few months in making the improvements that mean women can be confident to come and have their babies in the maternity department at Basildon and be very safe in the process,” she said.