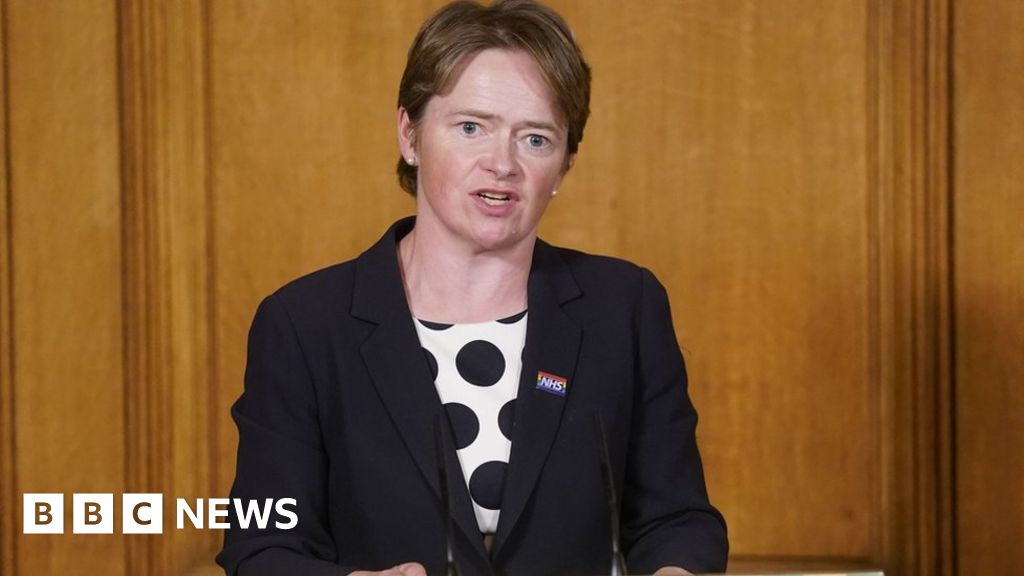 Baroness Dido Harding, who runs NHS Test and Trace in England, is to be the interim chief of the government’s new Health Protection Institute.

The agency – set to launch on Tuesday – will merge some of Public Health England’s (PHE) pandemic response work with the coronavirus test and trace system.

Lady Harding will run the new institute until a permanent appointment is made.

PHE has come under intense scrutiny of its response to the coronavirus crisis.

It has been criticised for the controversial decision in March to halt community testing and tracing of contacts.

But its defenders say it is being made a scapegoat for failures elsewhere in the government.

For now, PHE will continue its role in combating obesity and running other measures to prevent ill health.

The Royal Society for Public Health said the move to merge its pandemic functions with those of NHS Test and Trace raised more questions than answers, including the timing of an announcement on the scrapping of a national public health agency in the midst of a global pandemic.

The new institute will begin work with immediate effect.