24 January 2023 0 3 mins 2 weeks
The forthcoming Union Budget is likely to give a major push to urban governance reforms and housing. The government is likely to emphasise on urban governance, with elections to nine states slated for this year. The plan is part of the government’s attempt to woo urban voters. While the BJP has created a dedicated vote bank in rural India through targeted schemes, it may have to work harder in urban seats.

The finance minister may announce a new five-year mission and create a competition fund to incentivise urban reforms. States will be able to tap into the fund if they achieve certain benchmarks like covering 20% of expenditure through collection of user charges.

“Urban reforms are essential for effective governance by municipal corporations. But management of municipal finances is poor; very few corporations have their own sources of revenue; most of the finances go into payment of salaries. There is an urgent need to make urban local bodies self-sufficient for improved urban governance,” said a senior official, who did not wish to be identified. The need for introducing a competition fund comes from realisation that the dependence on Centre will only increase if municipal corporations are not encouraged to improve financial health.

The budget is also likely to announce a five-year National Urban Technology Mission, which will have three major sub-heads, including offering six common citizen services online, monitoring and efficient management of environmental infrastructure of 1,000 cities and an innovation fund to create innovation test beds for urban problems.
The government is likely to encourage the private sector for developing zero waste residential complexes. The government is also likely to take up pilot projects to develop zero discharge residential complexes by the Central Public Works Department. It may also introduce incentives for private developers to demineralise waste and generate hydrogen by installing solar panels in new residential complexes, according to a government insider. 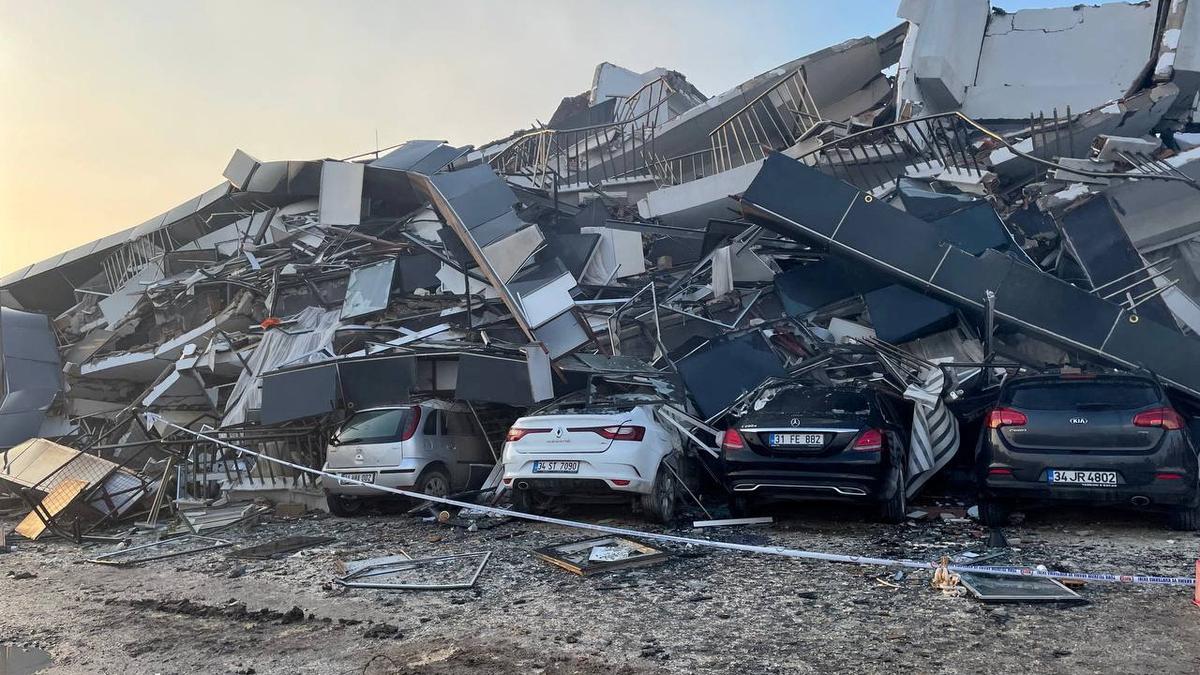