“As a result of Russia’s continuing actions, the FATF has decided to impose additional restrictions on the country’s remaining role, including by barring them from participating in current and future FATF projects,” he said.

Russia is also barred from participating in meetings of the FATF-Style Regional Bodies. “These measures expand on the actions that the FATF took in June, which stripped Russia of all its leadership roles among other restrictions,” Kumar said.

The FATF will continue to monitor the situation and consider at each of its plenary meetings whether grounds exist for lifting or modifying these restrictions.

He said that following the statements issued in March, April and June 2022, the FATF reiterates that all jurisdictions should be vigilant to emerging risks from the circumvention of measures taken against Russia in order to protect the international financial system. 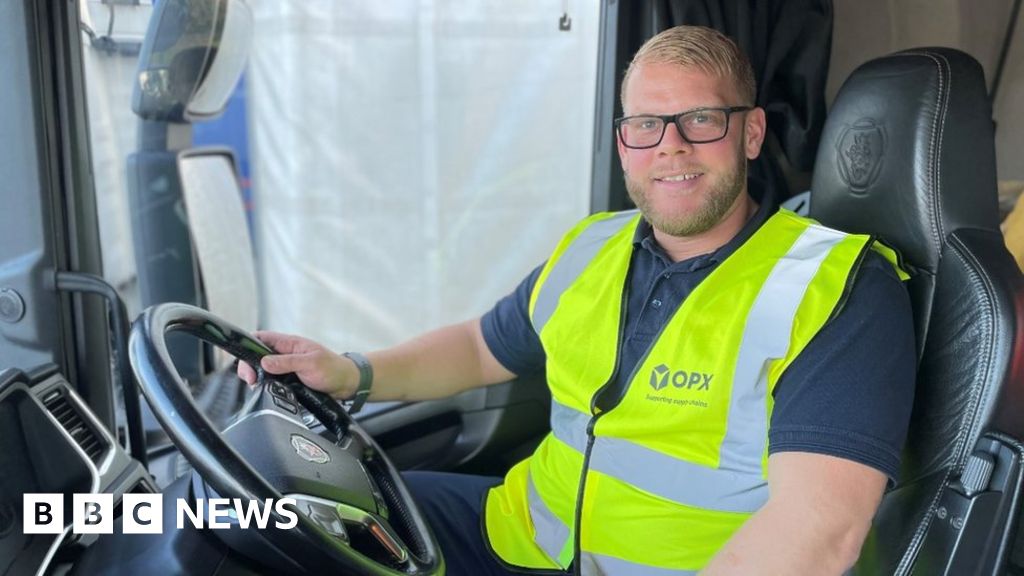