28 July 2020 0 1 min 2 yrs
A cabinet meeting began at the Rajasthan chief minister’s residence here on Tuesday to discuss points raised by the governor for calling a state assembly session. Chaired by Chief Minister Ashok Gehlot, the meeting was called for discussing the points which were raised by Governor Kalraj Mishra on Monday.
The governor on Monday returned the Rajasthan Cabinet’s recommendation for calling an assembly session from July 31, saying that a 21-day notice should be given for calling the session. He also asked the state government to act on other suggestions and submit the file again. The governor has returned the cabinet’s recommendation twice. 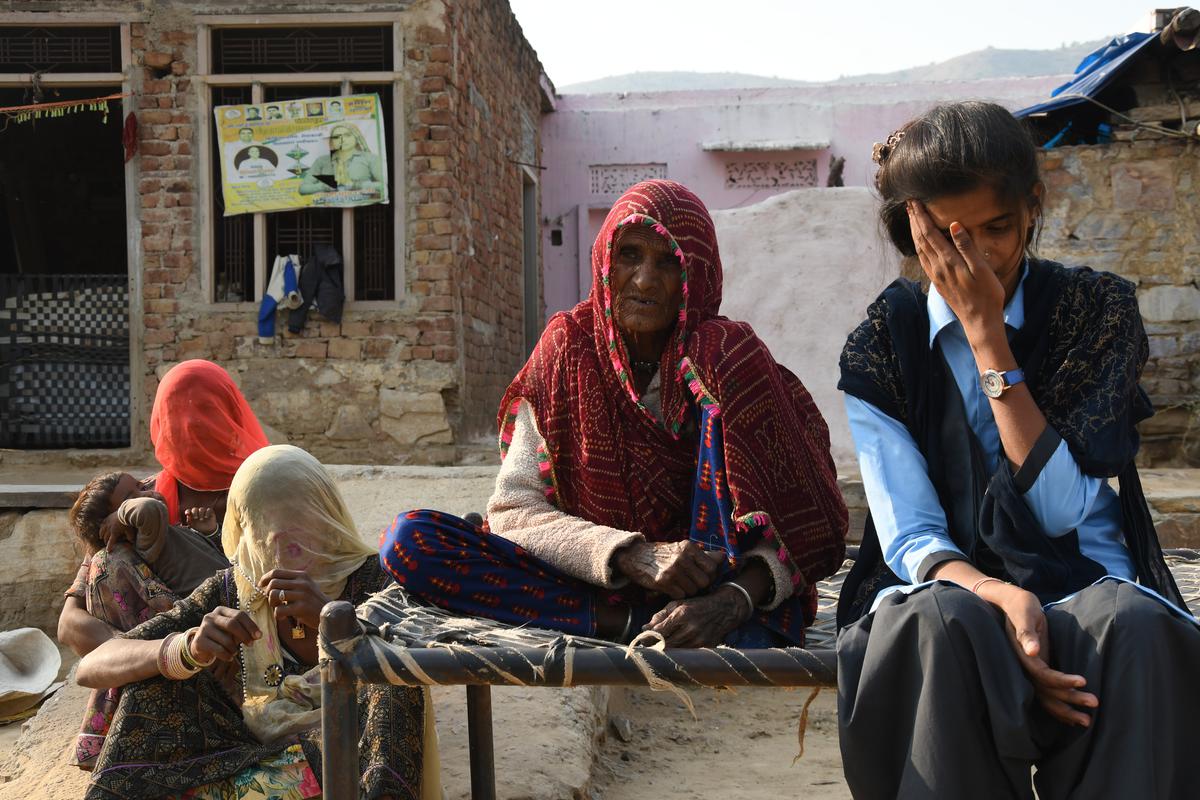