10 February 2022 0 3 mins 10 mths
Prime Minister Narendra Modi, in his first physical rally in Saharanpur, UP, said that the opposition is losing sleep because Muslim women want to support him. He said the BJP government is standing with every oppressed Muslim woman and that’s why the Yogi government is necessary in UP so that no one can oppress Muslim women.

“Our Muslim sister and daughters understand our government’s good intention. We have given them freedom from Triple Talaq,” Modi said. “The opposition is losing sleep… Muslim sisters and daughters started supporting Modi and putting out videos in support of the BJP. They are misleading the Muslim women so that they could always be left behind in development. Our government is standing with every oppressed Muslim woman. A Yogi government is needed in the state so that no one can oppress Muslim women,” he said.

He launched a further attack on the Samajwadi Party saying that it supported rioters and mafias.

“These ‘mafiawadis’ have made the big culprit of the Saharanpur riots their partner in this election. And it is not just about Saharanpur. In entire western Uttar Pradesh, these people have selectively fielded criminals,” PM said. “These people are even making anti-nationals their proposers.”

The Muzaffarnagar riots took place in 2013, while the Saharanpur communal violence happened in July 2014. “People of this area have decided to vote for the BJP. Vote for the one who will keep our sisters and daughters free from fear and will send criminals to jail,” he said.

He listed a number of schemes like PM Awas, Ayushman Bharat, PM Kisan, free ration, free Covid-19 vaccination and said that for this to continue, a BJP government is needed in the state. “Had these ‘ghor pariwarwadis’ been in the government, the vaccine would have been sold somewhere on the way,” he said, taking a jibe at the opposition.

On sugarcane payments to farmers, Modi said the BJP government in the state has given more money to sugarcane farmers than they got in 10 years under previous governments. The Saharanpur constituency will go to polls in the second phase on February 14. 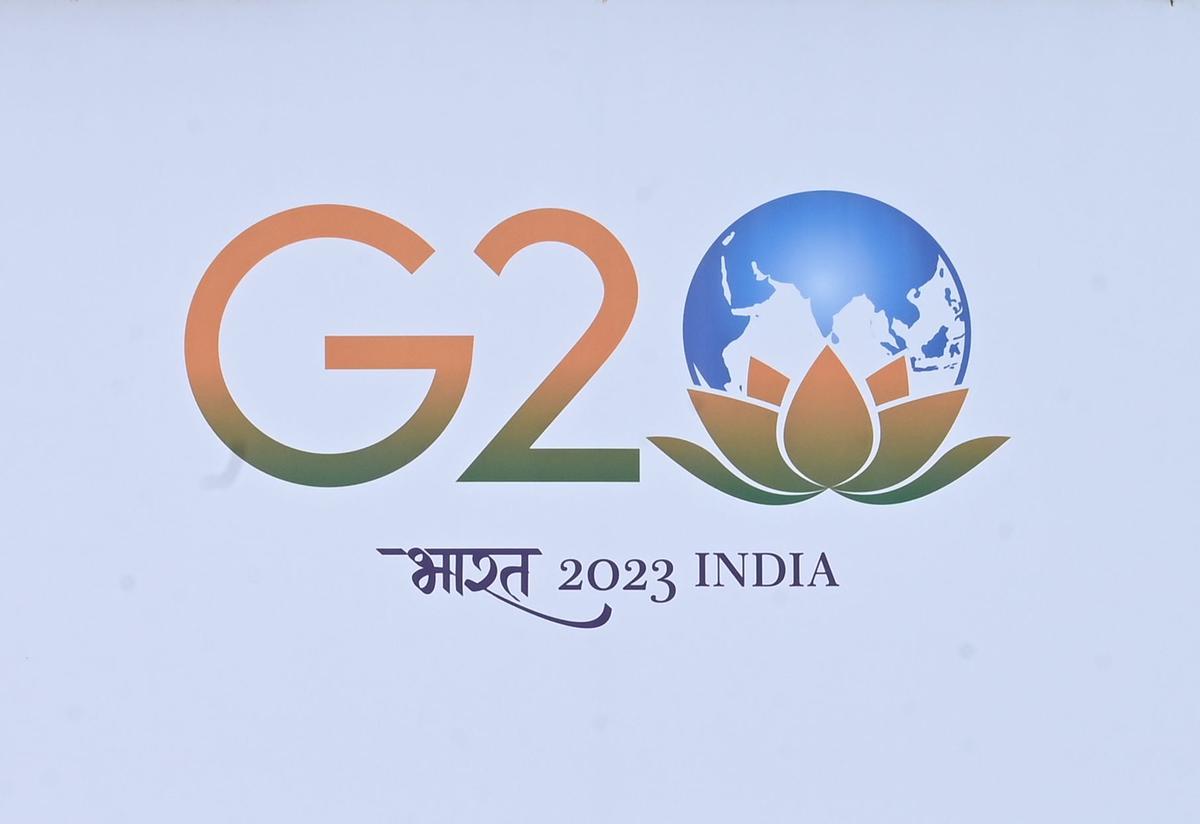 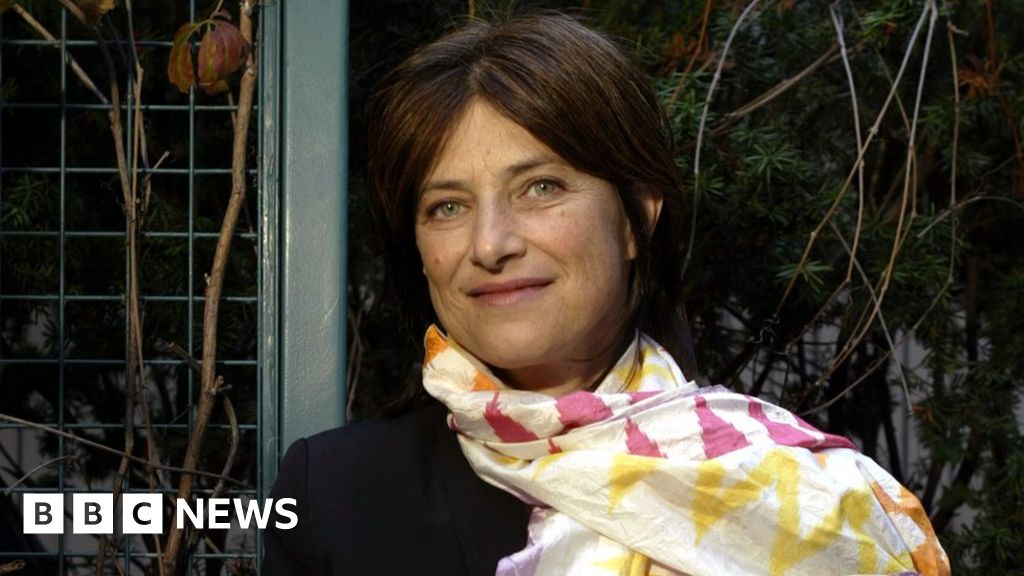 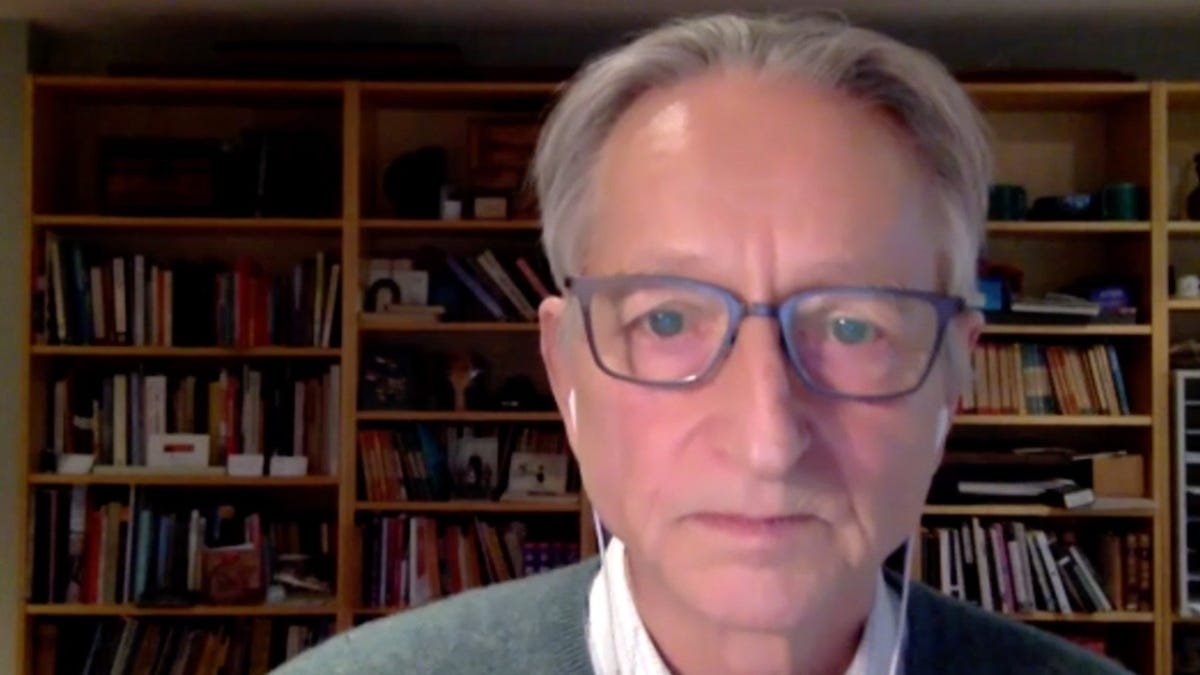 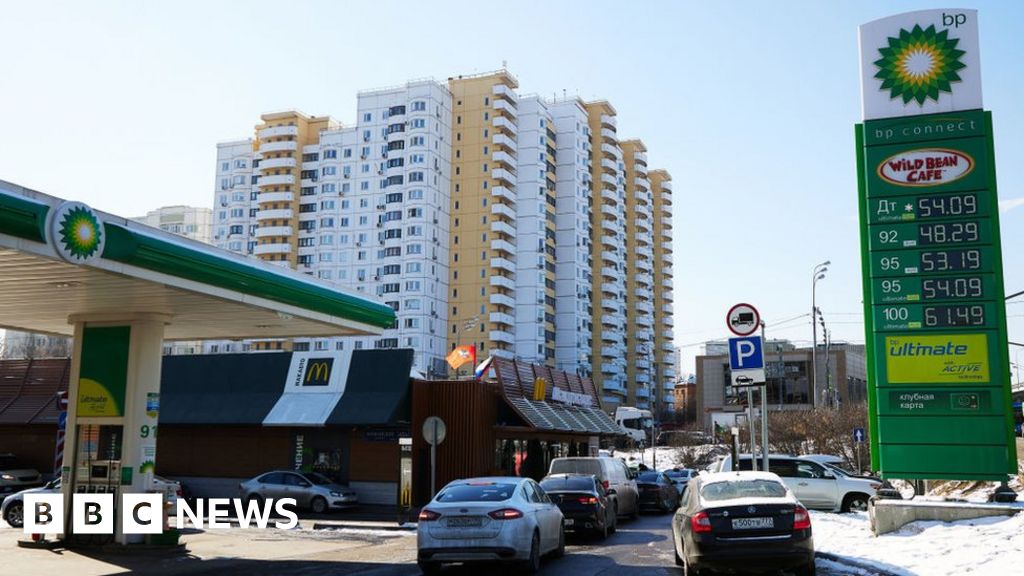