Tech View: Nifty forms a long bull candle. What traders should do on Tuesday

4 August 2022 0 4 mins 4 mths
In a surprise to many, US corporate earnings have been better than expected amid the recession buzz in the world’s largest economy. Majority of the companies have remained resilient in the adverse macroeconomic environment.

More than half of US companies have announced their June quarter earnings so far and analysts reckon that three-fourth of them have topped the street estimates. Two-third of the companies have reported revenues better than consensus expectations.

Despite the upbeat performance, analysts tracking the global markets remain cautious over stocks over the management commentary and brokerage review over the select stocks.

Ramkumar Venkatramani – Lead Investment Advisory, Kristal.AI said that guidance has been muted at best. “Companies seem to be getting slowly adjusted to higher inflation and a more lukewarm prospects for economic growth.”

Market participants remain wary of high rates of inflation and are expecting further rate hikes by the US Federal Reserve, which will push up the cost of borrowing and dampen corporate investments.

Viram Shah, Co-founder & CEO, Vested Finance said that Earnings of tech biggies like Microsoft, Amazon, Alphabet and Apple though not outstanding. were strong enough to make investors feel that their businesses were still going strong.

“There are reasons to be optimistic about strong corporate earnings in the midst of high inflation and increasing Fed rates, it is too early to say whether they are displaying any patterns of regrowth,” he added.

Furthemore, the outlook for the next quarter is gloomy too as analysts have collectively downgraded earnings estimates for the next three months. Nine out of the eleven sectors have seen slashed in earnings, said Venkatramani.

Majority of the company is grappling with supply chain issues and labor shortages, coupled with disparity in the numbers by companies active in the same sector, putting investors in a dichotomy.

Shah from Vested Finance suggests that investors should remain patient and stay invested for the long term. Investors should focus on quality of earnings, robustness of business models and sustainability of cash flows.

According to the data from Vested, not much of the stocks witnessed a rise in volumes, with Apple being the only exception, where buying volumes rose about 2.5 times.

On the other hand, Kristal AI is witnessing a shift from growth and richly valued stocks to value stocks with sound fundamentals including quality of earnings, better margins and strong return on equity.

“There is interest in companies with better dividend yields and improving free-cash-flows,” said Venkatramani. “There seems to be an element of aversion to the formerly high flying technology darlings in favour of stability in earnings.”

The investors to get into a risk-on mode again. A segment of the investors will get back into the equity markets after staying on side lines for the last few months, he added.

(Disclaimer: Recommendations, suggestions, views, and opinions given by the experts are their own. These do not represent the views of Economic Times) 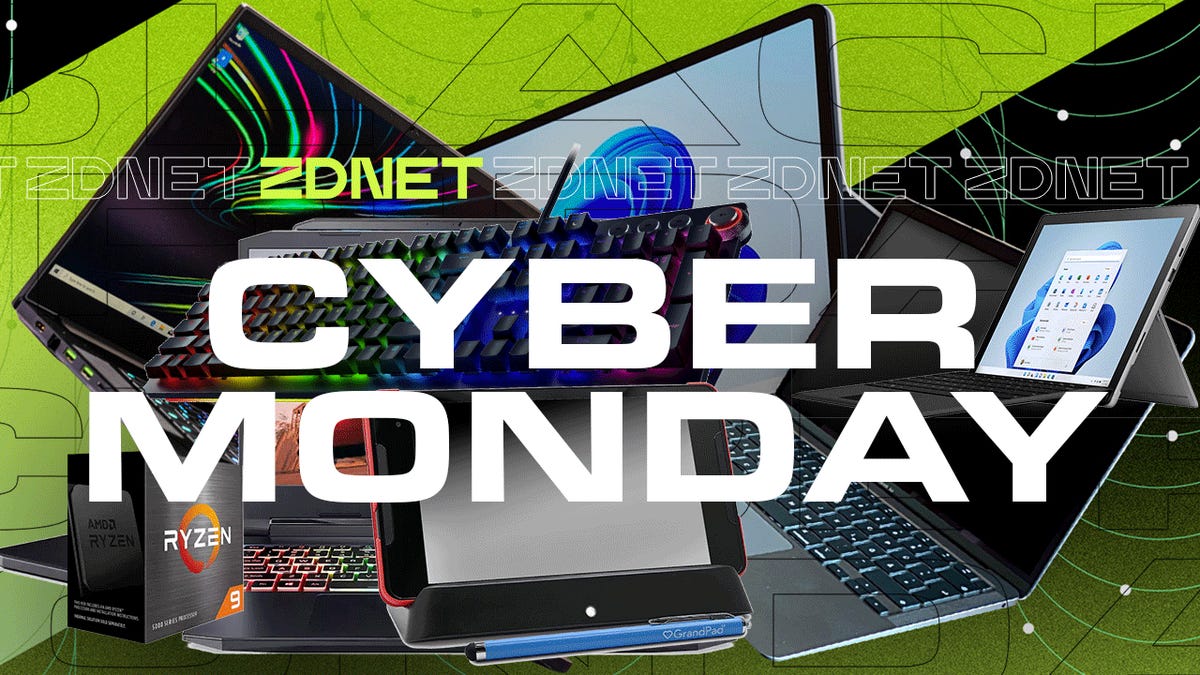 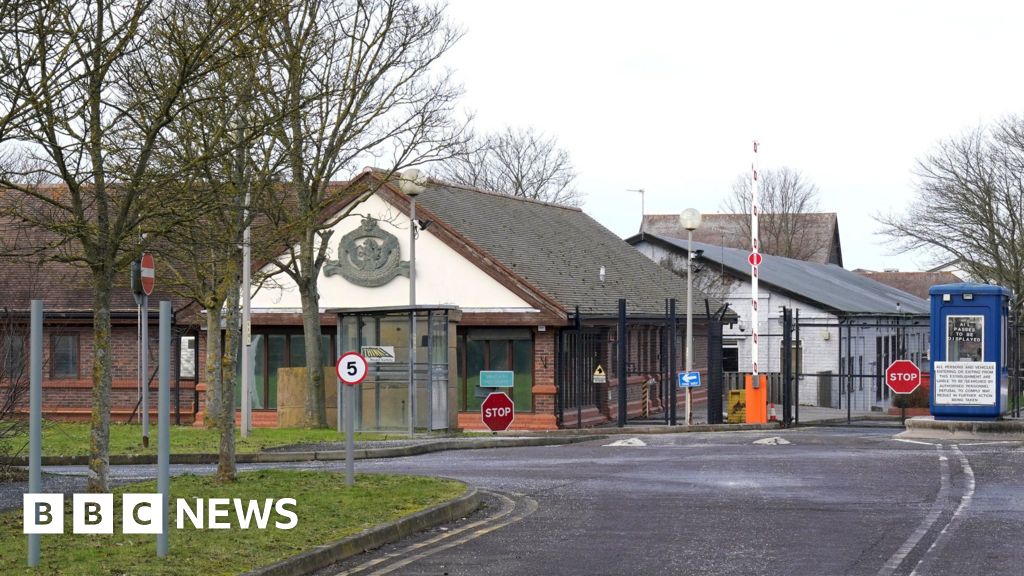 Diphtheria: Migrants with symptoms to be isolated 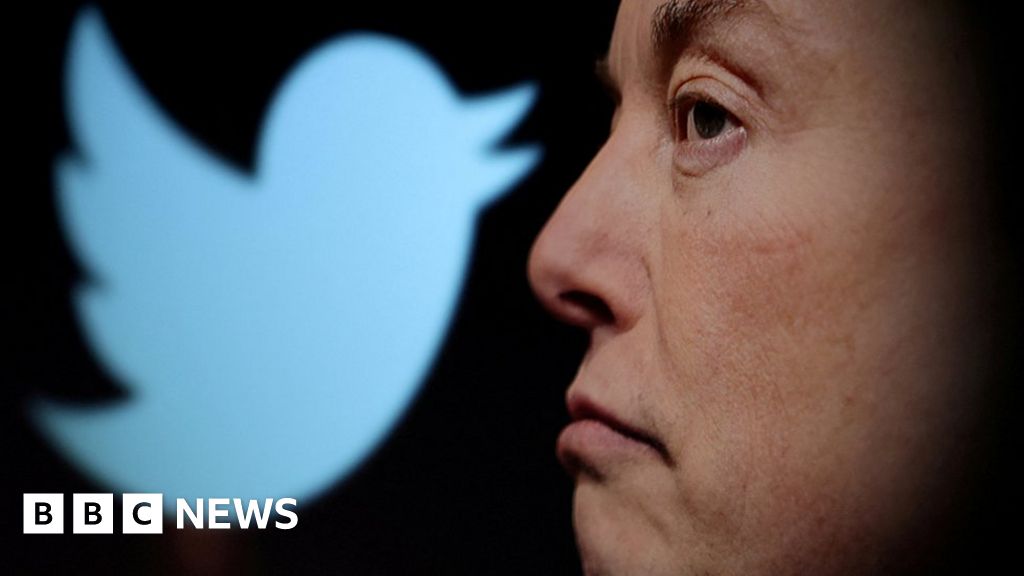 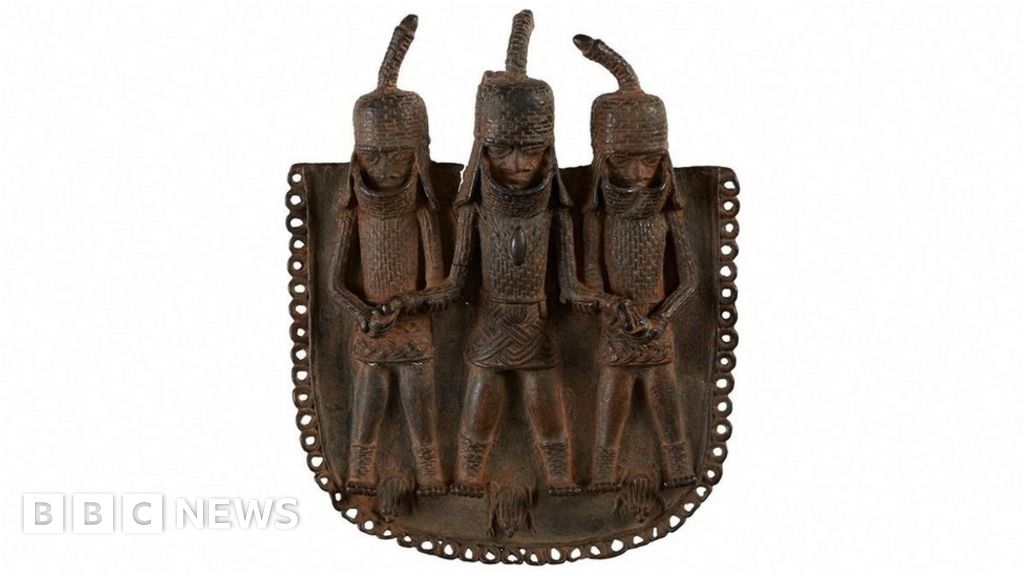