Last week, the Bombay High Court stayed the Mumbai suburban district collector’s decision allotting 102 acres of saltpan land in Kanjurmarg for the car shed, as the Union government contended that it’s salt department owns this land and not the state.

Addressing a press conference, Shinde said the state government was of the view that the Union government should cooperate with the state for development works.

“If the state and the Union Government resolve the controversy over the car shed site, the project can be completed on time,” Shinde said.

But since the Centre wasn’t showing any inclination to help the project, the state government was exploring alternative sites, the senior Shiv Sena leader said.

Some 40 hectares of land in Kanjurmarg is barren and a car shed can be constructed there for Metro Lines 3, 4 and 6, and also a junction for trains for Ambernath and Badlapur, he said. 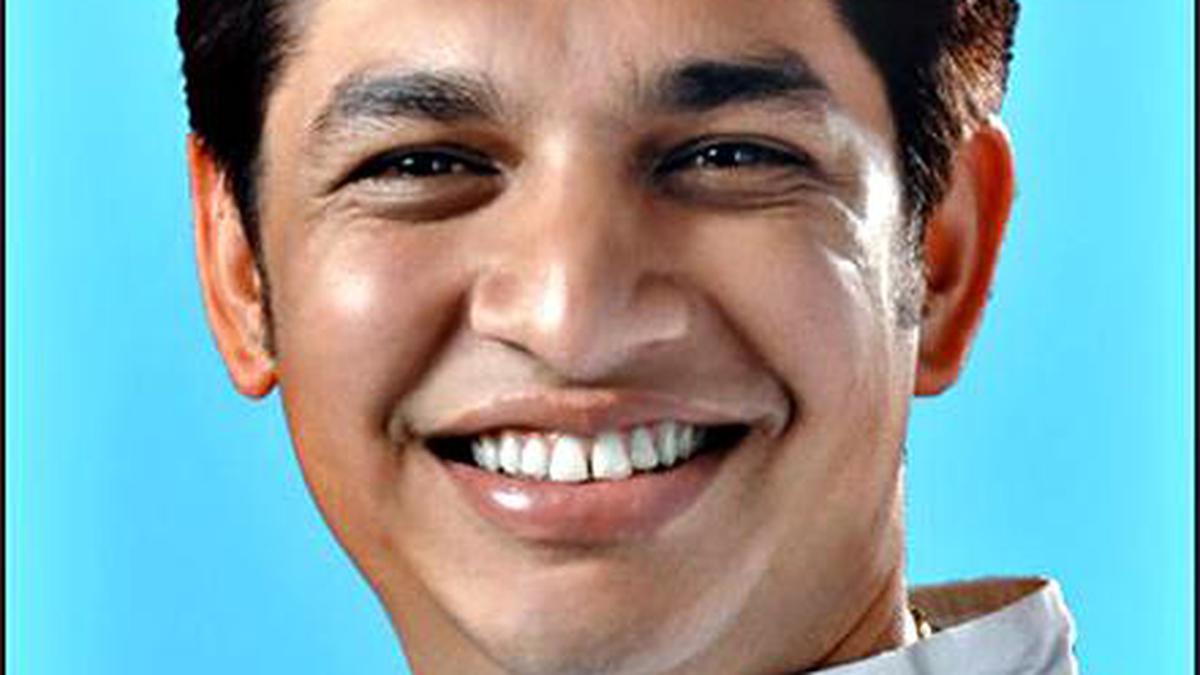