16 November 2020 0 2 mins 2 yrs
The Trump administration is rushing to issue permits, finalise major environmental regulations and even sell the rights to drill for oil in Alaskan wilderness before Inauguration Day in a push that could complicate Joe Biden’s climate and conservation agenda.

The 11th-hour regulatory race underscores the extent to which federal agencies are anticipating Biden’s swearing-in as US president on January 20 even as President Donald Trump refuses to concede the election. It also reveals a widespread effort by Trump officials to leave their imprint on federal policy and — at least temporarily — tie the hands of their successors.

“Everyone has to be vigilant over the next 60-odd days because the administration can create more work for the people coming in,” said David Hayes, a former deputy interior secretary who leads New York University’s State Energy and Environmental Impact Center. “They can take additional actions here that will put sand in the gears of the early Biden administration.”

Already, the Trump administration is poised to advance plans for selling drilling rights in the Arctic National Wildlife Refuge, despite Biden’s vow to protect that Alaskan wilderness. And officials are reviewing measures that would lift criminal penalties for accidentally killing migratory birds, lock in existing air pollution limits and make it harder to impose new environmental safeguards.

Altogether, the White House Office of information and regulatory affairs that is in charge of reviewing proposed rules is looking at 23 measures submitted just since Election Day, foreshadowing the coming deluge.

While Biden officials can unwind many Trump rules, that will consume time and resources, even as the incoming administration intends to write new measures regarding pollution, energy efficiency and drilling regulations. 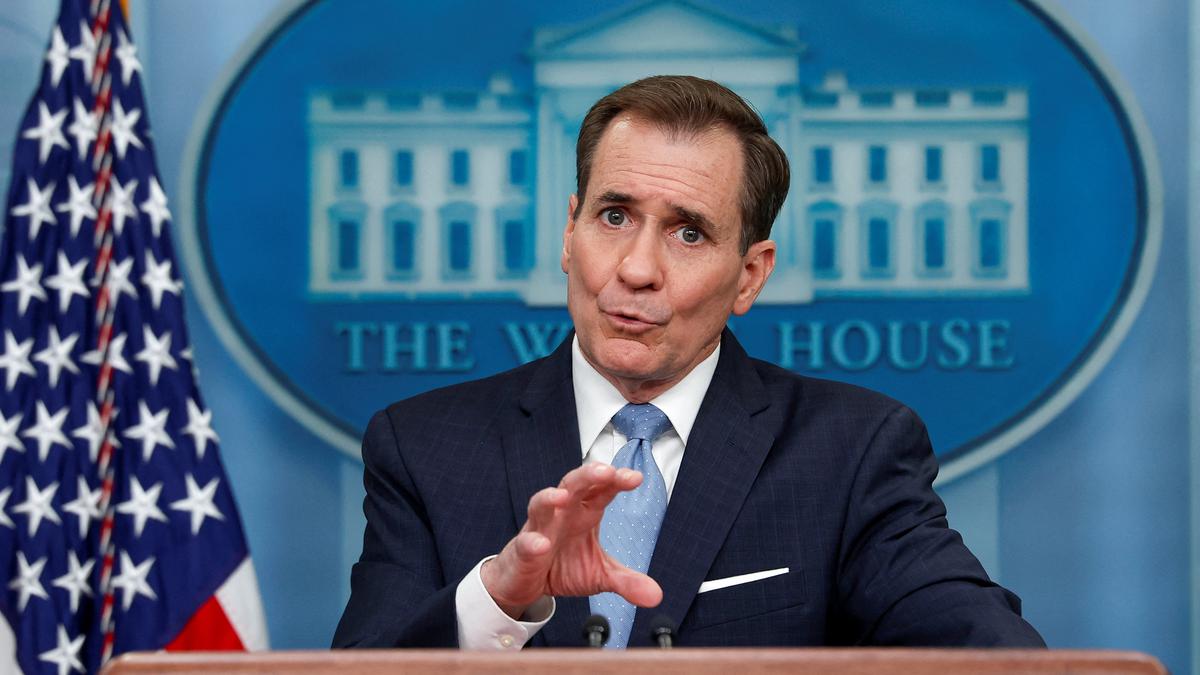