Kumar, in a letter to Puri, said Darbhanga should be connected to more cities and flight services need to be increased.

The airport started operations on November 8, connecting Darbhanga with Delhi, Mumbai and Bengaluru.

“Darbhanga should be directly connected with some more major cities of the country through direct flight service for which the services of other aviation companies need to be linked with Darbhanga Airport,” the chief minister said.

“Appropriate action at the central government-level is needed for the immediate transfer of Air Force‘s land to Darbhanga Airport for the construction of permanent terminal building, to provide facilities and other amenities to the passengers,” he said in the letter.

He added that the Bihar government has allotted the funds required for the acquisition of the 31-acre land.

“Darbhanga Airport should be developed as an international airport (including Cargo) for which it needs to be expanded apart from providing night landing facility and installing necessary equipment for tackling with the problem of low visibility due to fog in the winter season,” Kumar said.

The CM said at the time of the airport’s foundation stone-laying ceremony in December 2018, he had given a proposal for naming the airport after Vidyapati, to which the then civil aviation minister Suresh Prabhu had given his consent.

“Vidyapati was not only a poet. He, rather, lived in the hearts of the people of Bihar and Mithila (region). It is my wish along with that of the people of Mithila that Darbhanga Airport be notified as Vidyapati Airport,” Kumar said.

He also said there is an immediate need to increase the height of the airport’s boundary wall for security reasons.

“If the central government deems it fit and gives ‘no objection’, the state government can also do the work (increasing the height of boundary wall),” Kumar said.

Kumar later had a detailed discussion with Puri over the phone, and the minister assured that appropriate action will be taken soon regarding the issues raised by the CM, an official release said. 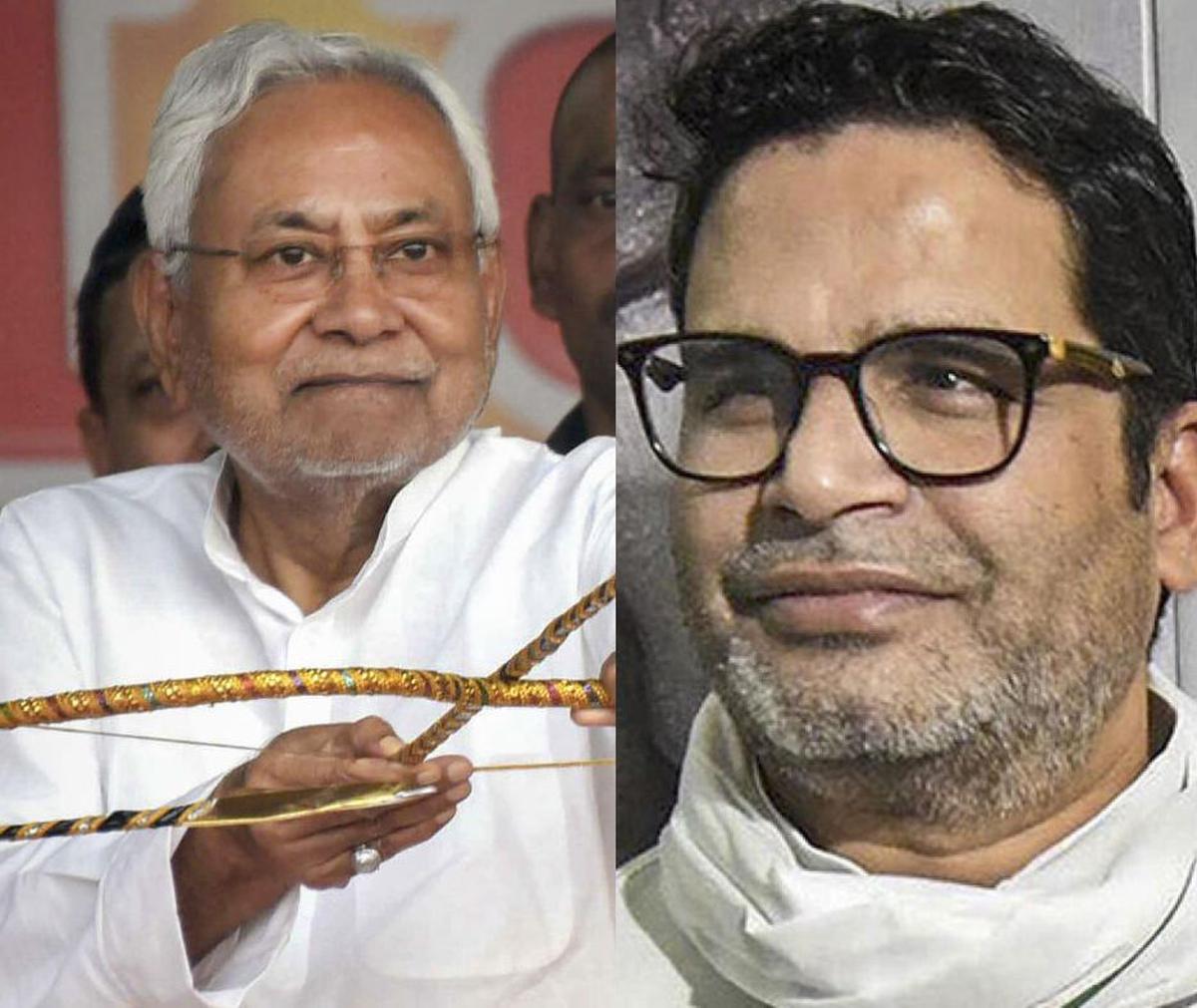