13 January 2023 0 2 mins 4 weeks
A lowly-rated Indian corporate is set to sell rupee bonds next week, an oddity in the market dominated by state-owned issuers and companies with high ratings.

., rated provisional C by Acuite Ratings & Research Ltd., will seek bids for as much as 2.98 billion rupees ($36.6 million), according to a document seen by Bloomberg. It is only the second instance in the last two years when a borrower with such low ratings tap the nation’s debt market, data compiled by Bloomberg shows.

Investors in India’s credit market turned bullish as corporate credit worries faded after companies took advantage of easy liquidity during the pandemic to clean up their balance sheets. Even the bad-loan ratio of Indian banks is at seven-year low following steps to clean up what was once the world’s worst debt pile.

The firm with hotels near Mumbai airports is betting that a travel rebound will help it to shore up earnings. The company’s accumulated losses are more than its paid-up capital and reserves, and there was “non-payment” of principal and interest on most of the loans, it said in an earnings statement in November.

The company offers to pay 14% interest on a quarterly basis on notes that are due in four years, while a part of the principal will be redeemed every six months. Proceeds from the offering will be used to refinance existing debt and to create a debt service reserve account. 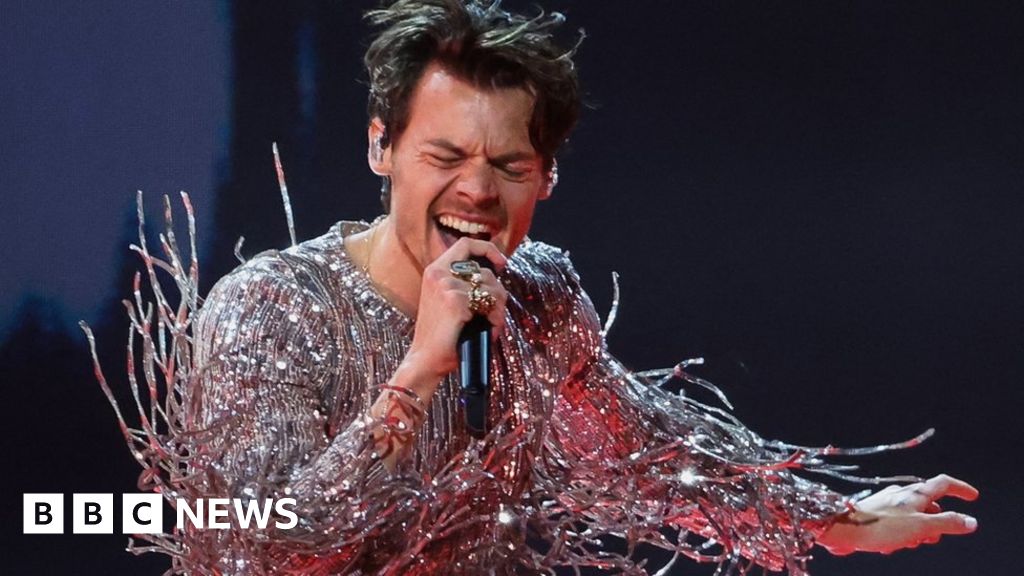