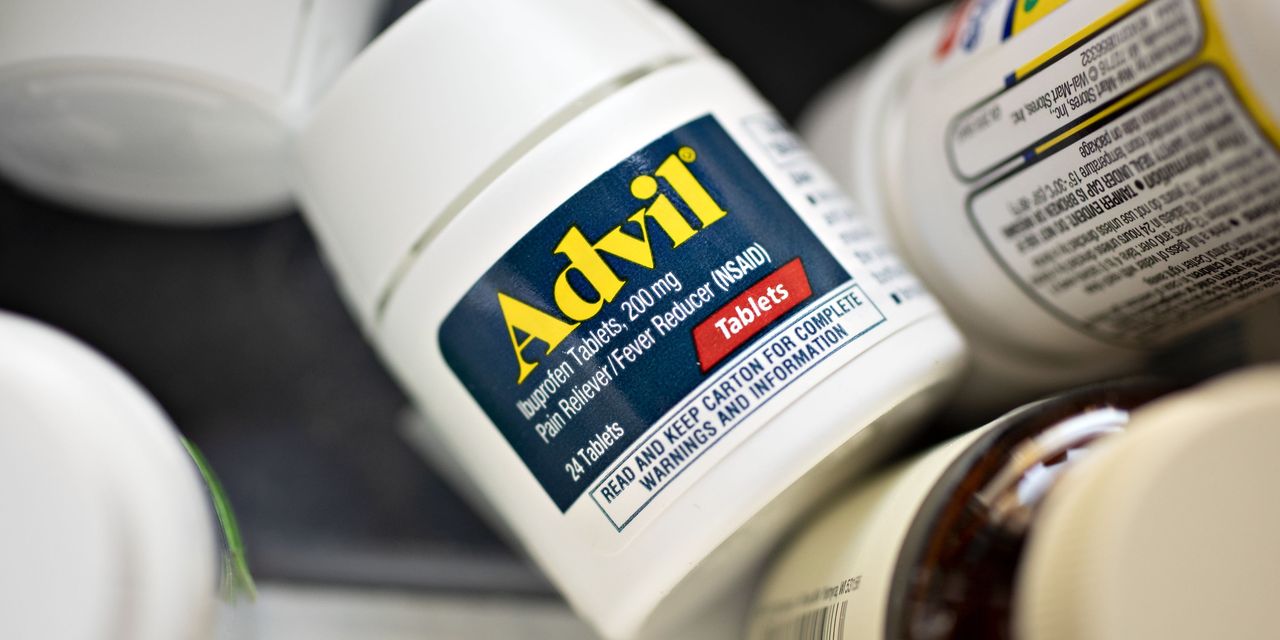 
PLC said it had approached


about an acquisition of their consumer-healthcare joint venture, a potential $68 billion deal that would reshape the consumer-products giant’s portfolio at a time when it is under pressure to accelerate growth.

Unilever said in a statement Saturday that the business, known as GSK Consumer Healthcare, was “a leader in the attractive consumer health space” and would be a “strong strategic fit,” though cautioned there was no certainty that any agreement would be reached.

Glaxo has set out plans to spin off the unit as a stand-alone company, while also saying it would potentially be open to a sale. The unit, 68% owned by Glaxo and 32% by Pfizer, sells everything from Aquafresh toothpaste to Advil painkillers.

A personal, guided tour to the best scoops and stories every day in The Wall Street Journal.

Glaxo said in a statement that Unilever made three proposals late last year, which it rejected on the basis that they undervalued the business and its future prospects. The latest proposal, received on Dec. 20, valued the business at £50 billion—equivalent to about $68.4 billion—and was made up of £41.7 billion in cash and £8.3 billion in shares, it said.

That valuation is slightly more than the £45 billion analysts have suggested the unit could be worth if it lists on the stock market as planned.

The approach was earlier reported by London’s Sunday Times.

Unilever, best known for selling Ben & Jerry’s ice cream and Dove soap, does already sell some healthcare products like toothpaste and supplements but a deal would give the company a presence in over-the-counter medicines.

The company has come under pressure of late to revive growth, with its share price falling over the past year and analysts saying it has underperformed rivals during the pandemic in areas such as hygiene and packaged food.

To boost its performance, Unilever has sought to shed slow-growing brands and acquire businesses in more on-trend categories. For instance, in November it struck a roughly $5 billion deal to sell the bulk of its tea business to buyout firm CVC Capital Partners. Meanwhile, it has bought plant-based foods brand Vegetarian Butcher, healthy snacks maker Graze, and a string of upscale skin care and vitamins brands.

Still, Unilever’s efforts to rejig its portfolio haven’t been without challenges. The Wall Street Journal reported last year that it had to abandon plans to sell a string of struggling beauty and personal-care brands after failing to drum up enough interest.

For Glaxo, the planned spinoff of its consumer-healthcare business comes as the pharmaceuticals giant looks to focus more on drug and vaccine development.

Some investors including activist hedge fund Elliott Management Corp. have urged Glaxo to consider an outright sale of the consumer business, rather than a spinoff, arguing that the proceeds from any sale could be used to boost funding for R&D, to pay down debt and buy back shares.

Elliott built a multibillion-pound stake in Glaxo last year, according to people familiar with the matter, and set out a series of recommendations in a letter to Glaxo’s chairman in the summer. Those included urging the company to consider a sale of the consumer unit.

Glaxo hasn’t ruled out a sale if it deemed such a transaction to be in the best interest of shareholders, though it is currently planning to spin off its majority stake in the business to existing investors and list shares of the new company in London. It recently appointed a chairman and chief executive for the new stand-alone company.

Glaxo has said that the move would be tax efficient. By retaining a stake, it would also get the chance to benefit from any gains in the stock price as it seeks to sell off the rest of the position over time. The consumer-healthcare company would also take on a disproportionate share of the group’s debt, giving the remaining prescription drug and vaccines business more freedom to invest.

Glaxo would be more open to entertaining offers for the business after the spinoff, which is expected this summer, people familiar with the matter have said, as it could get a better deal that way for tax and other reasons.