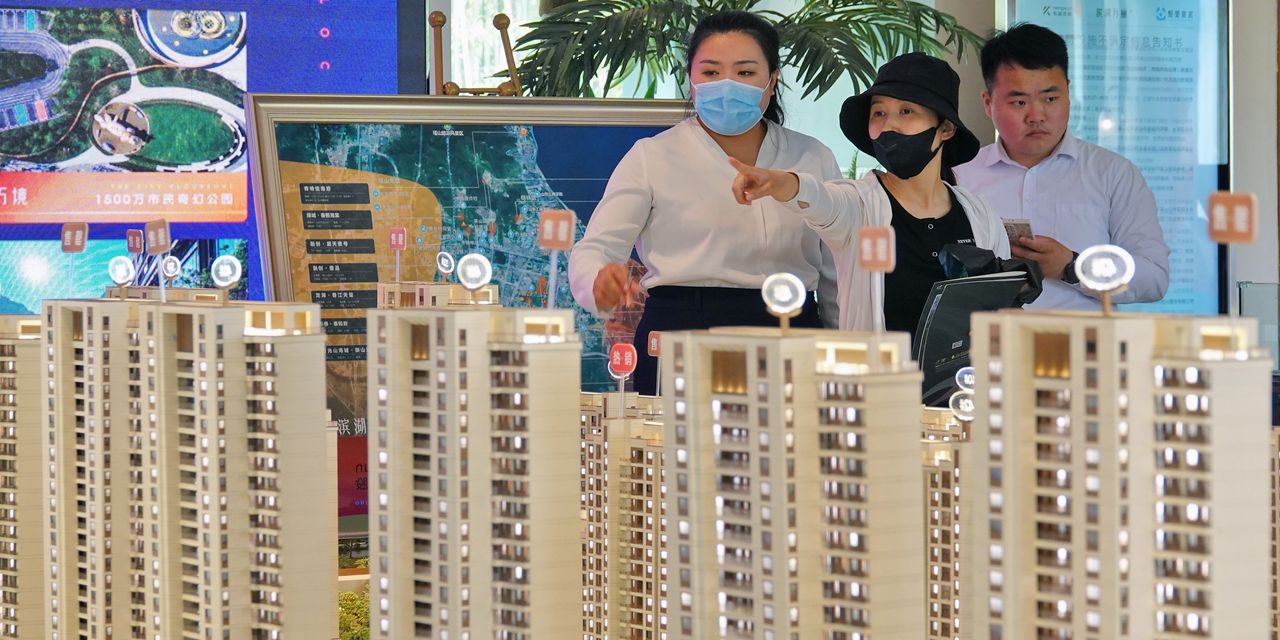 A decline in Chinese new-home prices accelerated in May, despite efforts by local governments and banks to increase support for a real-estate sector that has been plagued by developer defaults and weak home-buyer demand.

Data released on Thursday by China’s National Bureau of Statistics showed that average new-home prices in 70 major Chinese cities declined 0.79% in May from a year earlier. That was worse than a 0.11% year-over-year pullback in April, which was the first month in which home prices had fallen by this measure in more than six years.