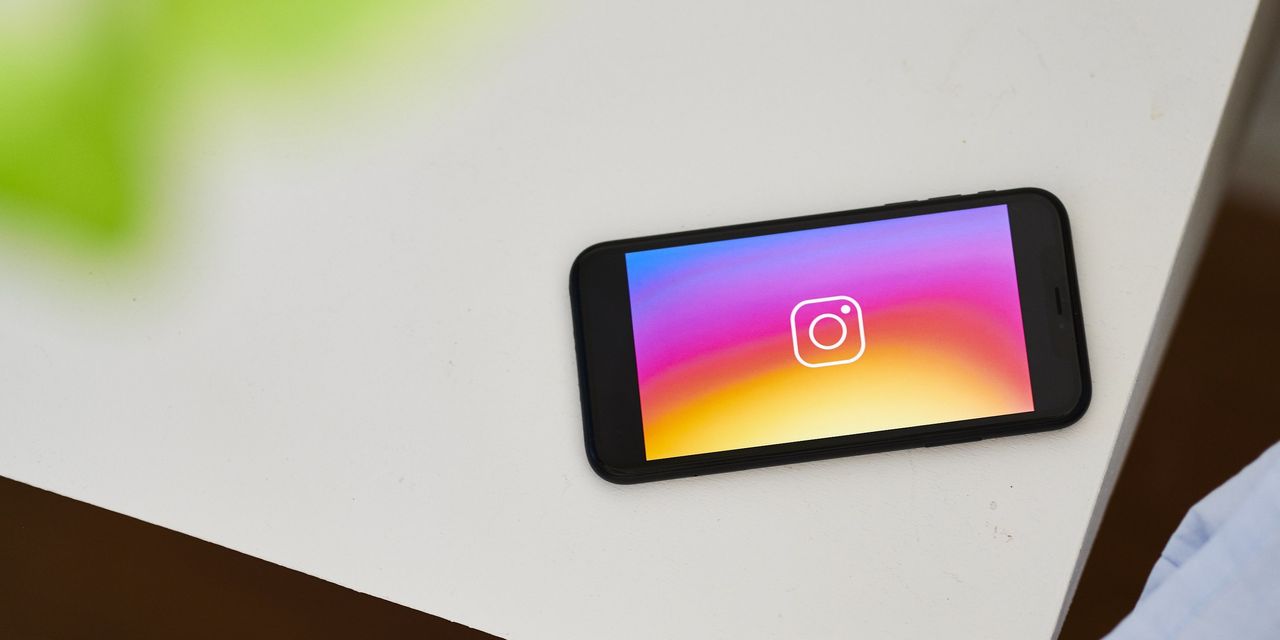 The executive overseeing Instagram’s development of a controversial product for children is leaving the company.


vice president of youth, is stepping down as part of a restructuring.

“We’re grateful to Pavni for all she’s done for Instagram,”

spokeswoman Stephanie Otway said. “While we’re making a few organizational changes, developing safe, age-appropriate experiences for teens remains one of our most important priorities at Meta.”

Ms. Diwanji didn’t immediately respond to a request for comment.

Ms. Diwanji joined the company in December 2020, according to her LinkedIn profile. She previously served as a vice president at


Google, where she led YouTube kids and other family-oriented projects.

Adam Mosseri, head of Instagram, will continue to oversee youth-focused work, Ms. Otway said, adding that Instagram for kids, a project that was paused indefinitely in September, remains halted.

The project, which would have created an Instagram for kids under age 13, was suspended following pressure from lawmakers and state attorneys general and an investigation by The Wall Street Journal that found Instagram can have a negative effect on teen mental health.

At the time of the pause, Mr. Mosseri said the company wanted more time to speak with parents, experts and lawmakers. He said that underage users would lie about their age to access Instagram if a version created specifically for them wasn’t available.

Instagram for Kids was just one of the company’s plans to engage younger users. The Journal previously reported that the company has done extensive research on how to attract young users, which it sees as crucial to growth.