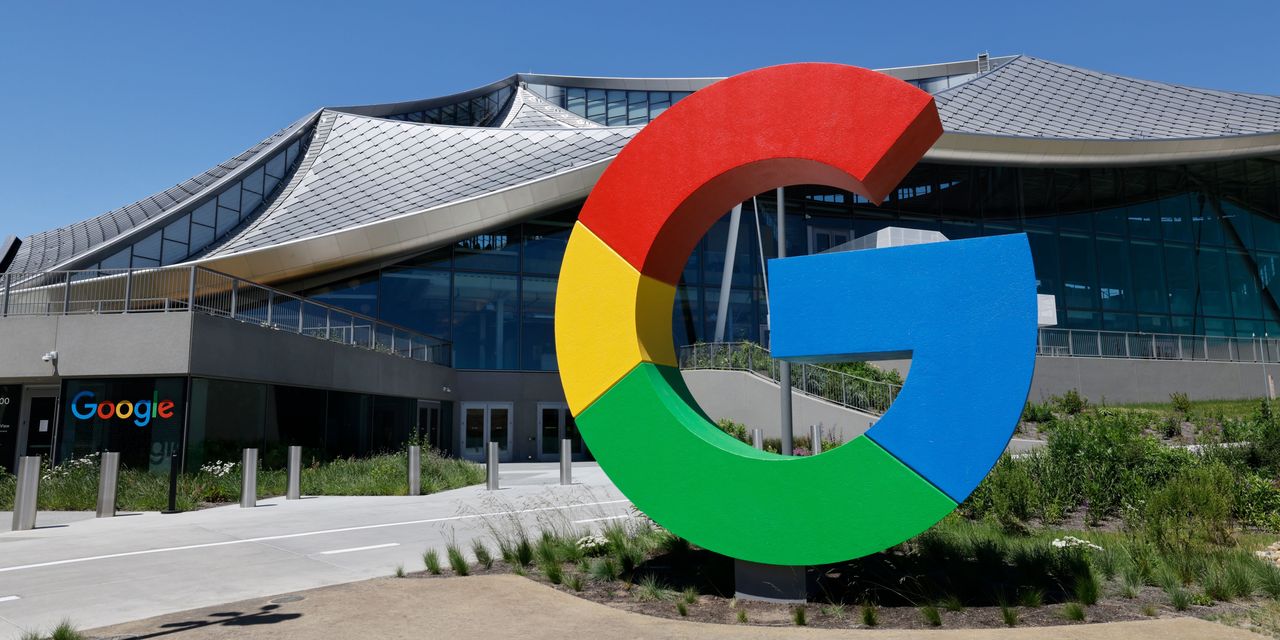 Google agreed to pay $118 million to settle a lawsuit claiming the tech giant had discriminated against women in pay and promotions.

The settlement concludes a class-action suit in San Francisco Superior Court initiated in 2017 by three female former employees who said that Google, a unit of Alphabet placed them in lower-job levels than similarly qualified males, leading to lower pay, and denied the women promotions or transitions to other teams that would have led to better career advancement.