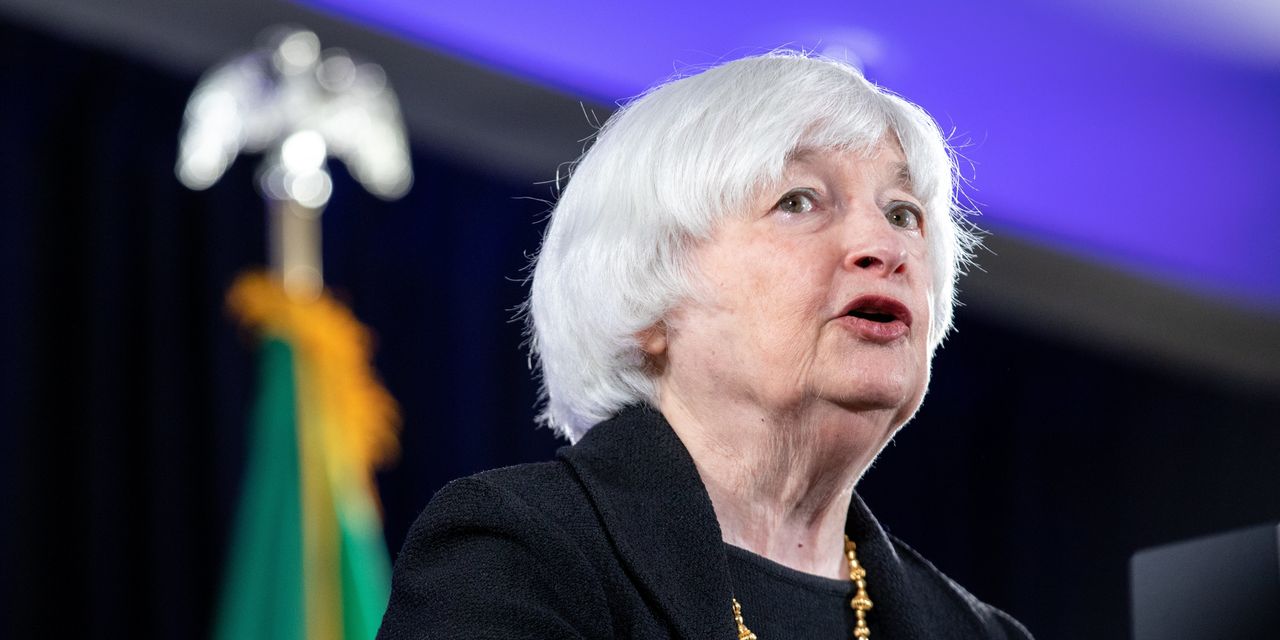 WASHINGTON—Treasury Secretary Janet Yellen said the design and development of a digital dollar would likely take years if the U.S. chose to create one, while outlining the various questions the Biden administration is weighing as it considers ways to make payments faster in the U.S.