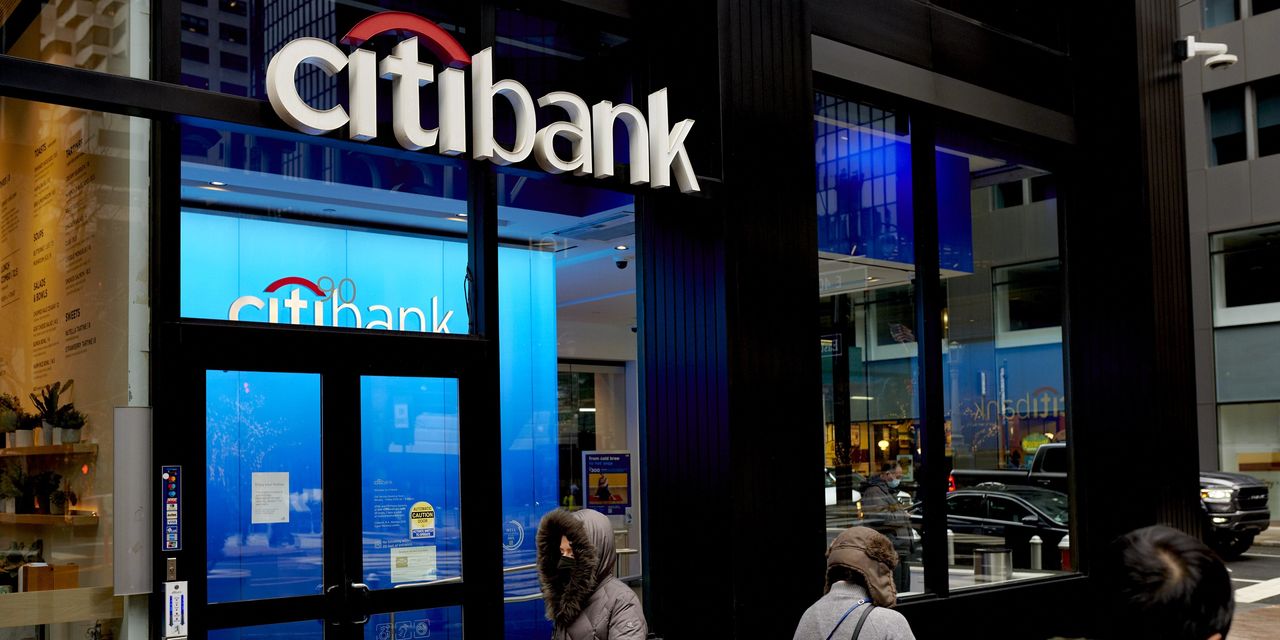 
is sticking with its Covid-19 vaccine mandate for its U.S. workers.

The two American companies are going in opposite directions after the Supreme Court blocked Thursday the Biden administration’s rule that big employers require their employees to get vaccines or submit to testing.

Citigroup, which has about 65,000 employees in the U.S., said it had reached 99% compliance one day before a Jan. 14 deadline the bank had set for U.S. workers to get vaccinated or request an accommodation for medical or religious reasons.

“Our goal has always been to keep everyone at Citi, and we sincerely hope all of our colleagues take action to comply,” the company’s human-resources chief Sara Wechter said in a LinkedIn post on Thursday after the high court’s decision.

The bank previously told employees anyone who was still unvaccinated would be placed on unpaid leave, according to people familiar with the matter. Their employment would terminate on Jan. 31, the people said. Saturday, after a wave of last minute vaccinations, around 150 employees were being placed on leave, one of the people said. They could keep their jobs if they comply by the end of the month.

Citigroup and GE announced vaccine requirements for U.S. staff in October, after the Biden administration said large employers and government contractors would be required to enforce vaccination mandates. Both companies count the U.S. government as an important client.

At the start of 2021, GE had about 56,000 employees in the U.S. It originally told them they were required to get vaccinated or seek a religious or medical accommodation by early December. It suspended that policy in December after a court challenge temporarily blocked the rule for federal contractors.

The manufacturer still required U.S. employees to show proof of vaccination or submit to testing under the White House’s mandate for companies with more than 100 workers, until the Supreme Court blocked that policy on Thursday.

GE on Friday suspended its remaining Covid-19 vaccine requirements, a spokeswoman said. The company said most of U.S. employees are vaccinated and it was on track to comply with the federal contractor executive order before the court injunction.