The wait period for Toyota Hyryder SUV goes up 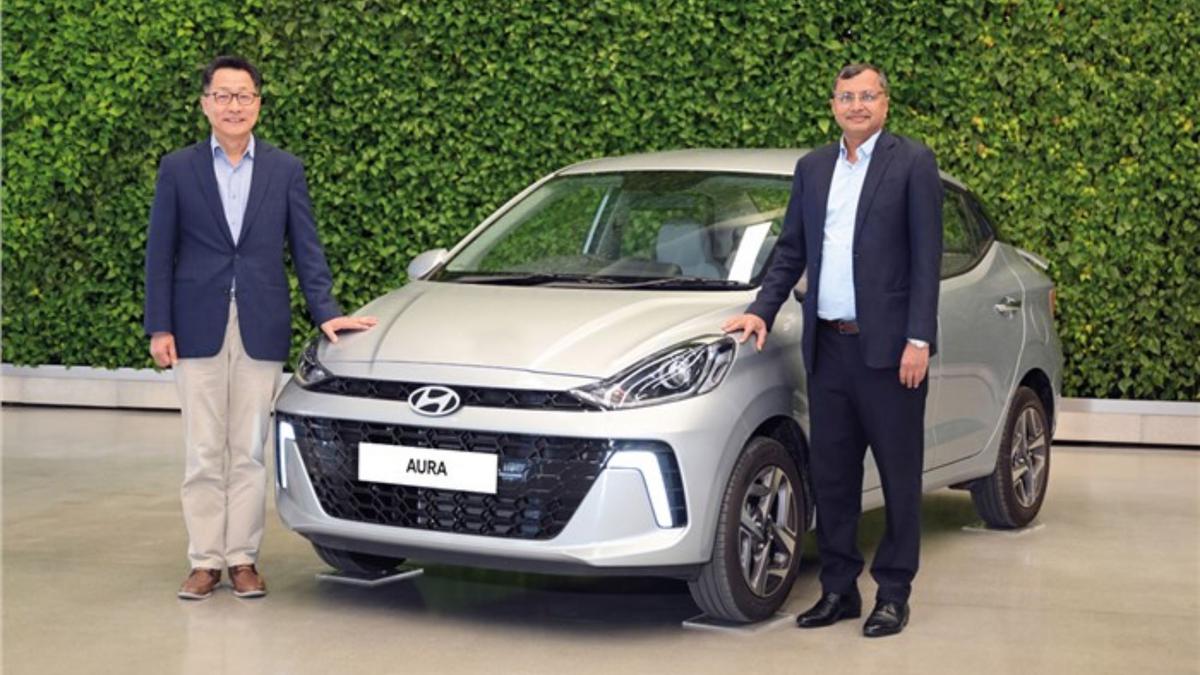 Toyota has debuted the all-new Innova Hycross MPV in India, with deliveries commencing from January 2023, following its price announcement. The MPV made its global debut earlier this week as the Innova Zenix in Indonesia.

The Hycross is a completely new model and is the first Innova to be based on a monocoque construction and gets the option of a strong hybrid powerplant.

The Innova Hycross looks identical to the Zenix that was revealed in Indonesia. For the new-generation model, Toyota has given the Innova a more SUV-like appearance with an upright grille, a raised bonnet line and body cladding all around. The hexagonal grille gets a gunmetal finish, there are automatic LED headlamps and a wide front bumper with silver accents that accentuate the MPVs width.

In profile, the Hycross features a distinctive MPV silhouette and gets a strong shoulder line and flared wheel arches. In fact, it looks quite similar to the Veloz MPV that Toyota sells in some international markets. Toyota has also revised the glasshouse near the D-Pillar to give it a stylish rear quarter look. At the rear, the Innova Hycross gets a roof-mounted spoiler, chunky LED tail-lights, scooped-out number plate housing and blacked-out rear bumper.

The Hycross measures 4,755mm in length and 1,850mm in width — both slightly more than the Innova Crysta. When it comes to the wheelbase, the new Innova Hycross is also 100mm longer.

The Hycross comes in a total of five variants, with Toyota equipping the higher ones with paddle shifters, connected car tech, ventilated front seats, nine-speaker JBL audio system, ambient lighting, multi-zone climate control (front and rear) and a powered tailgate. In a first for an Innova, the new Hycross also gets a large panoramic sunroof.

The Innova Hycross gets petrol and strong-hybrid powertrain options and will skip the diesel engine option. The strong-hybrid powertrain is a 2.0-litre, four-cylinder unit coupled with Toyota’s fifth-gen strong hybrid tech (M20A-FXS). This engine, like most Toyota hybrid units, uses an Atkinson or Miller cycle for greater fuel efficiency. It makes 152hp and 187Nm of torque and is coupled to an electric motor for a combined power output of 184hp. The powertrain comes mated to an e-CVT transmission.

The non-hybrid version of the same 1,987cc engine makes 172hp and 205Nm, and is paired to a CVT gearbox. Both configurations of the Innova Hycross and front-wheel drive only. It, however, does not get a manual transmission option.

With the hybrid powertrain, Toyota claims a fuel efficiency figure of 21.1kpl, giving it a range of 1,097km on a full tank of fuel. Toyota claims the Innova Hycross can sprint from 0-100kph in 9.5sec.