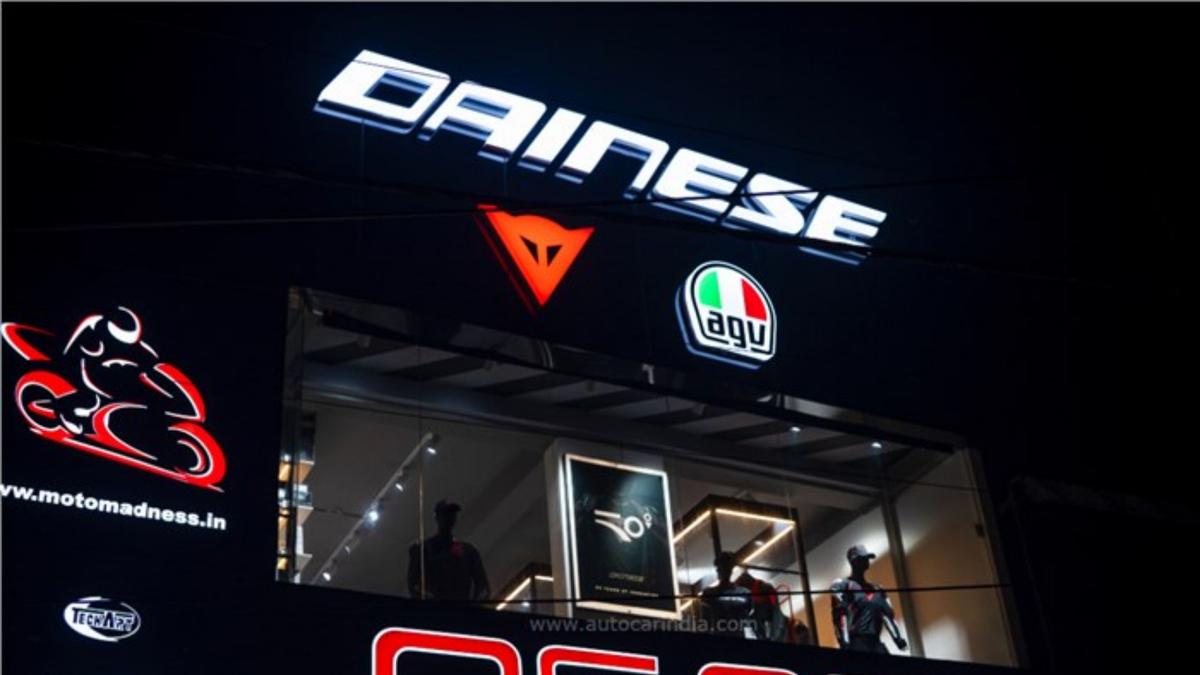 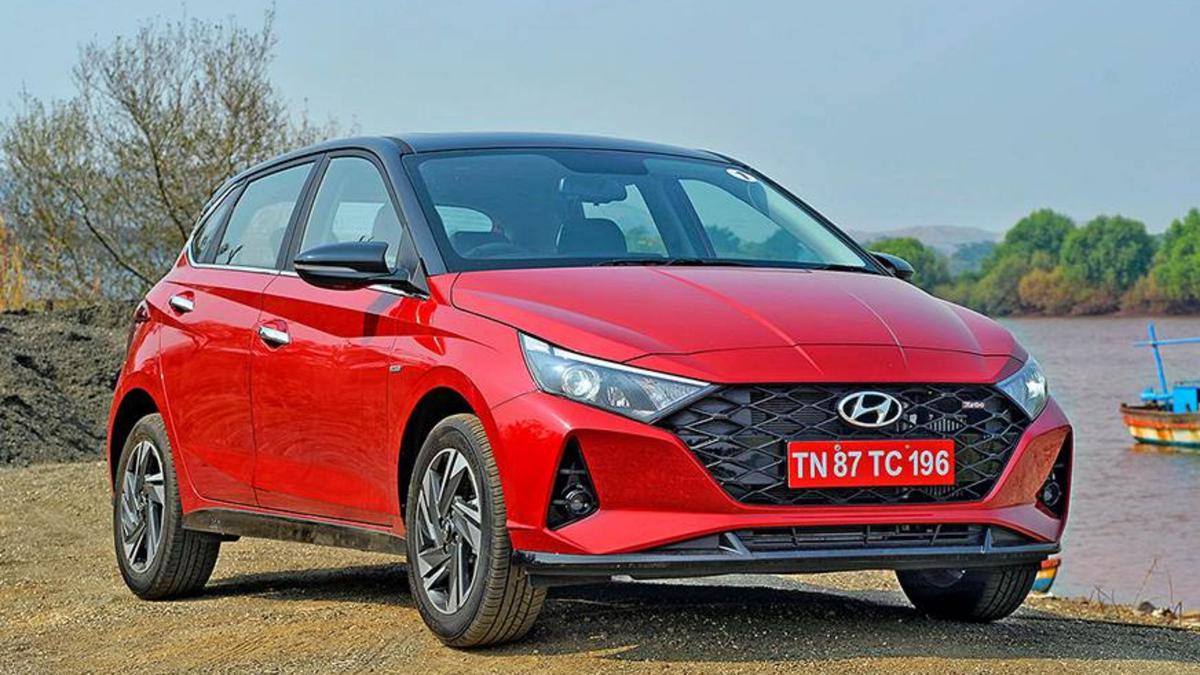 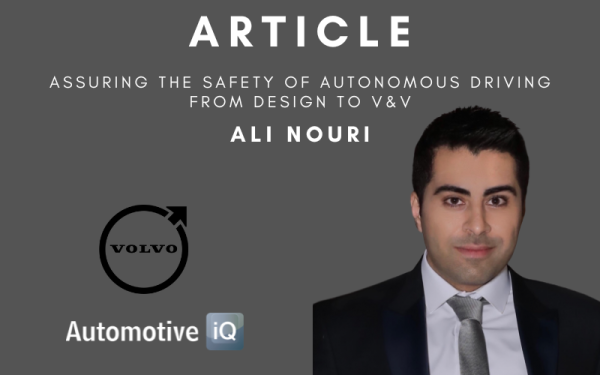 The sound of massive engines, glints of chrome and a nip in the air — the conditions were just right for the ninth edition of the Mercedes-Benz Classic Car Rally (MBCCR) that rolled off on Sunday morning from the lawns of Taj Lands End in Mumbai. The rally, which featured an entire spectrum of iconic Mercedes-Benzes — from Yashvardhan Ruia’s 1929 Nurburg to more familiar classics from the 1960s and ’70s right up to Mercedes’ India 2002 range — drew in a stream of passionate, informed enthusiasts.

The MBCCR was first organised by Autocar India in 2014, and the 2022 edition was studded with some singular cars such as collector Viveck Goenka’s S-Class collection, Pratapsingh Gaekwad’s 230 SL Pagoda and Gautam Singhania’s 300S Adenauer cabriolet. Also on display was the entire range of W123, W124, and W126 in all body styles — from coupes, cabriolets and limousines to estates, SWB and LWB sedans. In all, over 70 cars in 65 variants participated in the MBCCR 2022.

Flagged off by Vishwas Nangre Patil, Joint Police Commissioner (Law and Order), Mumbai, and Martin Schwenk, MD and CEO of Mercedes-Benz India, the striking convoy of Mercedes cars turned several heads as it wound its way from Bandra to the Worli Sea Face and back. This year, with the introduction of the Star Classic category — which featured every Mercedes assembled and sold in India up to 2002 — spectators were treated to more familiar icons such as the entire India range, up to the W203 C-Class, W210 E-Class and even the W220 S-Class. The rally also saw participation from cities such as Rajkot, Goa, and Kochi.

As a tribute to the S-Class, which is celebrating its 50th anniversary this year, the MBCCR also had all seven generations of the path-breaking car on display, with each generation being represented by at least two variants.

“I have been witnessing the rally since 2018, and each year since then it has kept exceeding my expectations in terms of the cars on display and the sheer passion of the owners who celebrate Mercedes-Benz’s heritage,” said Schwenk.

Rally curator Perseus Bandrawalla said over the past nine years the MBCCR has not only reignited interest in Mercedes-Benz classics, but also kept a large part of India’s motoring heritage alive. “No other carmaker has as many classic cars on the roads as in our country. While we take pride in the fact that the MBCCR has grown to become a much-awaited, globally noted event, what’s as important is that it has fostered a vibrant community and ecosystem of collectors and restorers,” said Bandrawalla.