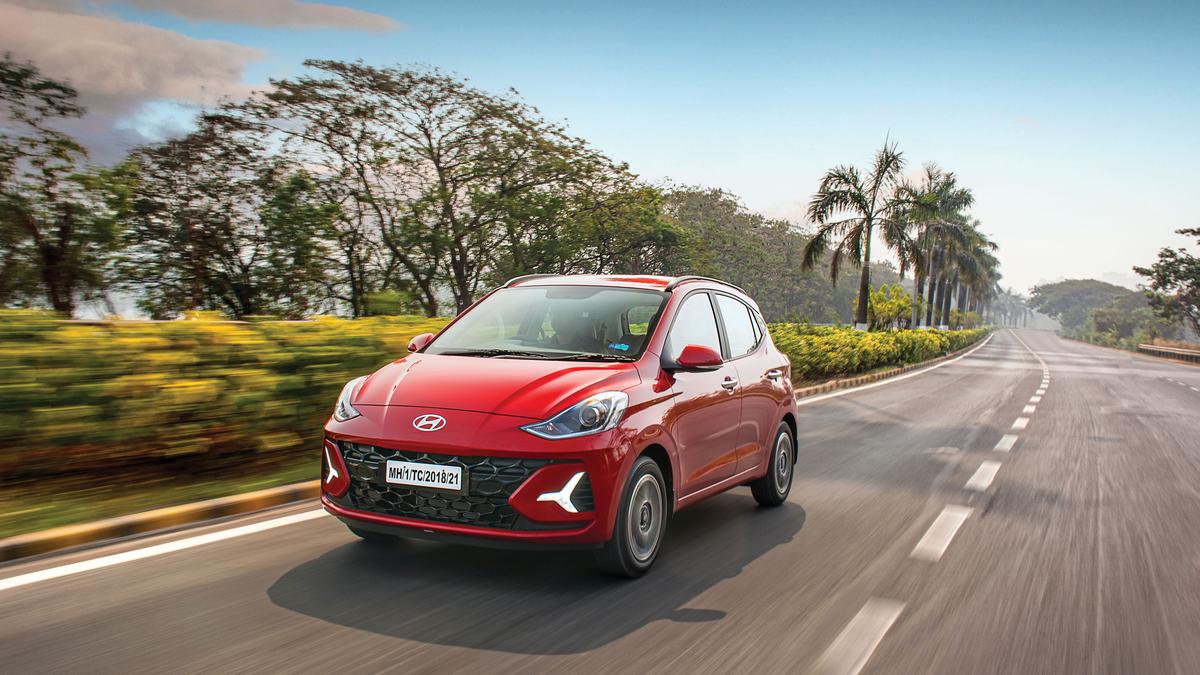 The Maruti Suzuki Jimny 5-door made its global debut at Auto Expo 2023 and India will be the first market where it will go on sale in May 2023. The Jimny 5-door will be made in India at the brand’s Gurugram plant and will also be exported to other markets. Maruti has opened bookings for the Jimny in India.

The Jimny 5-door is not really all-new; it shares a lot with the shorter 3-door model sold overseas. Apart from a longer wheelbase, two additional doors and a redesigned rear quarter, the India-spec Jimny 5-door looks pretty similar to the global 3-door version. The signature Jimny design traits — upright pillars, clean surfacing, circular headlamps, slatted grille, chunky off-road tyres and flared wheel arches — are all there on the India-spec model as well.

Measuring 3,985mm in length and with a wheelbase of 2,590mm, the Jimny 5-door’s wheelbase is 340mm longer than the 3-door model. It has a width of 1,645mm and a height of 1,720mm. The newly designed rear doors blend neatly with the Jimny’s boxy body style, but it gets a much smaller ‘usable’ rear glass area due to a large-ish quarter glass.

The Jimny 5-door gets no major styling changes at the rear. It carries over the same side opening door with exposed hinges, a door-mounted spare tyre with black covering, and bumper-mounted tail-lamps as the 3-door Jimny. The Jimny 5-door rides on 15-inch alloy wheels wrapped with 195/80 section tyres.

The interior is identical to the 3-door model. The dashboard has an all-black theme that looks rugged with a high-mounted 9.0-inch touchscreen taking centre stage. Some parts such as the steering wheel and circular dials for the HVAC controls are shared with other Maruti models like the Swift. It also gets a dashboard-mounted grab handle on the passenger side.

What is unique is a rectangular instrument binnacle with deep set analogue, circular dials for speedo and tachometer with a separate MID in between. Other highlights include plenty of smart storage spaces, centre console-mounted front power window buttons, a stack of toggle-like switches on the centre console and a 4×4 gear lever as well. The India-spec Jimny is a 4-seater model with a bench seat layout for the second row.

Unlike Maruti’s remaining line-up in India, which has moved on to the newer K15C engine, the Jimny 5-door continues with the older K15B engine that comes mated to either a 4-speed torque converter automatic or a 5-speed manual gearbox. This engine, shared with the 3-door Jimny, produces 105hp and 134Nm of peak torque with mild-hybrid tech.

As far as off-road gear is concerned, the Jimny 5-door gets Suzuki’s AllGrip Pro 4WD system with a manual transfer case and low range gearbox with 2WD-high, 4WD-high and 4WD-low. It is underpinned by a rugged, ladder-frame chassis, gets 3-link rigid axle suspension and an electronic traction control system that automatically brakes slipping wheels, allowing torque to be redistributed to other wheels. The Jimny 5-door has an approach angle of 36-deg, breakover angle of 24-deg, departure angle of 50-deg and a ground clearance of 210mm.